Team SoloMid vs Evil Geniuses: An even battle 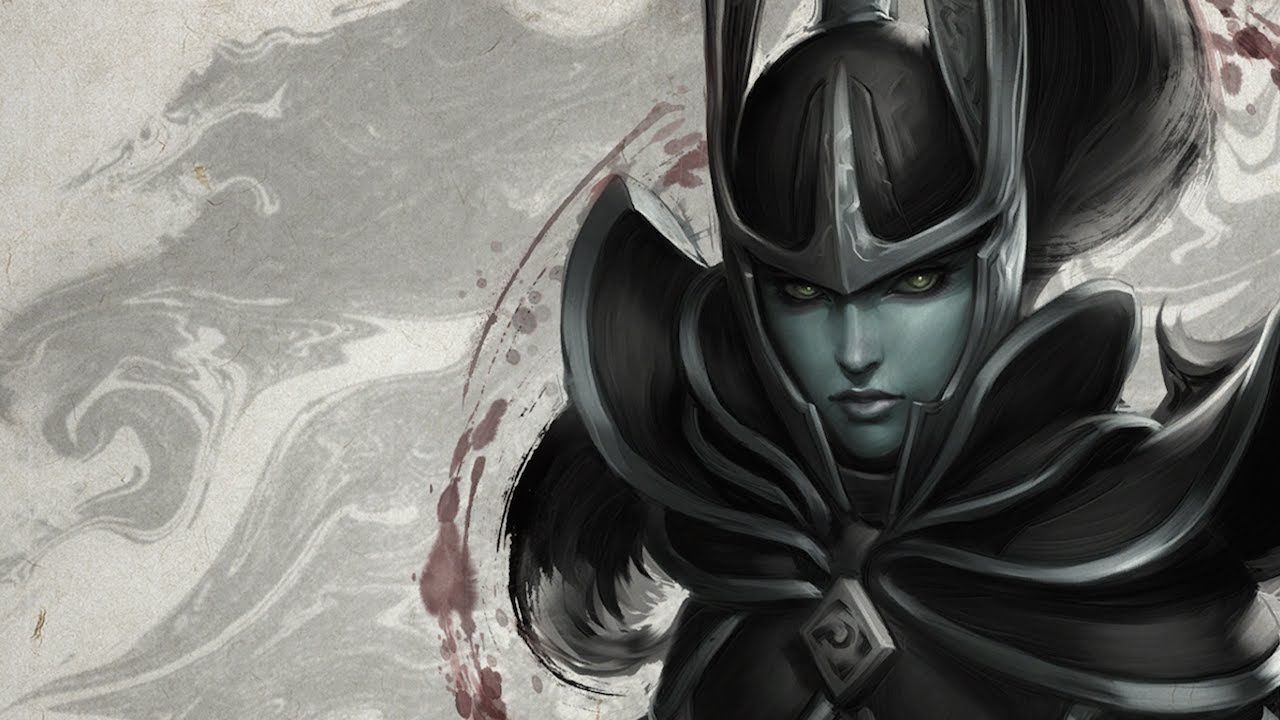 The Major has been cancelled, but Valve decided to give Dota 2 fans something, and now we are facing the Regional Finals, in which the top four teams from the group stage were each selected. In North America, Team SoloMid, 3 Zoomers, Evil Geniuses and Quincy Crew will be battling it out. The teams will start in the semis and play on a Double Elimination system. Yes, it's not the majors, but it's good that we can watch the best teams from all regions, at least in this format. Let's enjoy Dota.

On February 18, Team SoloMid and Evil Geniuses will play their opening match in the Dota Pro Circuit 2021/22 Regional Finals. We'll find out who is the stronger team very soon.

The American eSports organization Team SoloMid has announced the signing of Team DuBu. This is TSM's first Dota 2 squad - the club has never had a division in this discipline before. The team finished second in the group stage of Dota Pro Circuit 2021/22. The team managed to win five matches out of a possible seven. Team SoloMid looked good in the group stage. Yes, the boys let themselves be overtaken by Evil Geniuses at the end, but they won the replay very convincingly. They were forcing Arteezy to finish the match with a 7-14 statistic. So many deaths were made possible by competent warding and excellent gongs. Team SoloMid looked more cohesive throughout the group stage, more stable than EG.

Evil Geniuses got off to a poor start in the inaugural Dota Pro Circuit 2021/22 season for North America. The team lost even to teams such as Wildcard Gaming. With Nightfall in the third position, little was happening, but it's worth noting that with the arrival of MSS, life began to get better. With him in the line-up, the Evil Geniuses have won three consecutive matches by the same score of 2-0. Yes, they lost to Team SoloMid in the replay, but given the cancellation of the majors, it didn't affect anything. Evil Geniuses missed the moment when they went from being the strongest team in the region, beating their opponents even when not playing at full strength, to becoming a top-3 contender. And it must be said that with each new Dota Pro Circuit season, Evil Geniuses finds it increasingly difficult to fight for the lead.

Team SoloMid is in no way inferior to their current opponent, and they looked even better in the group stage. The bookmakers offer 1.95 for Team SoloMid's win, which looks like a good bet. You can also take Total Under 2.5 maps for 1.72.