Team Spirit vs AS Monaco Gambit: The Dragons to win easily 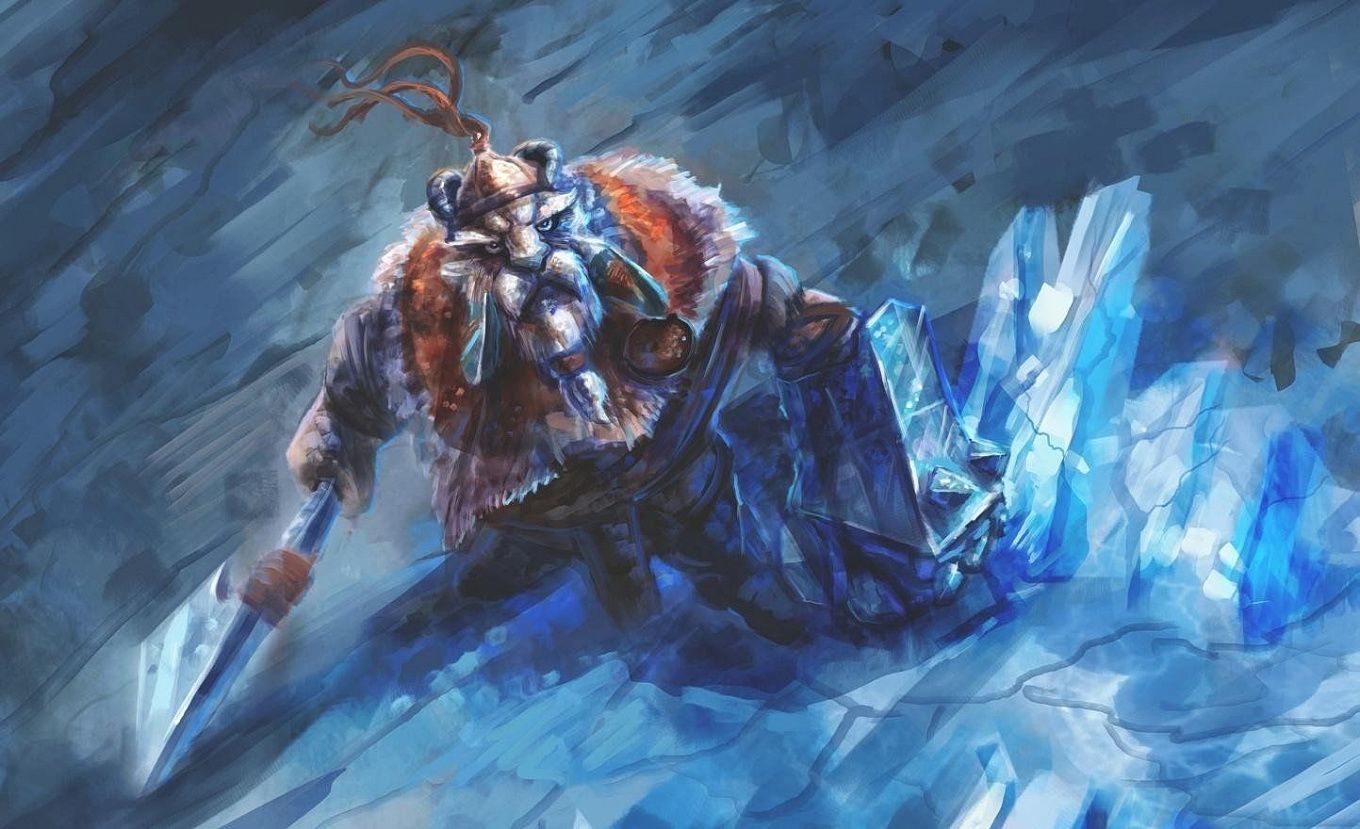 The new season in Dota 2 has started! A lot of battles have already been decided. A lot of intrigues and exciting matches are waiting for us ahead. Dota 2 fans will have to enjoy another DPC season that brings together the best teams in the world. DPC EEU 2021/22: Division I is an online Dota 2 tournament from November 29, 2021, to January 23, 2022. The eight strongest teams from the CIS will compete for $205,000. On top of cash prizes, teams will also fight for a ticket to the majors and crucial DPC points needed to qualify for TI11.

On January 6, group stage matches of Dota Pro Circuit 221/22 for the CIS region continue. In the first meeting, Team Spirit and AS Monaco Gambit will meet. Will the outsider surprise and take away points from the champion of The International 10? We'll find out very soon.

Team Spirit: Off to a solid start

Team Spirit are off to a flying start after their win at The International 10. After such a resounding victory, you would expect the squad to relax and not be 100% focused in their first tournaments. However, the Dragons continued to show strong play. At the OGA Dota PIT Season 5, the team made it to the final, where they lost to Tundra Esports, who are now showing a very powerful game. It's a great result. The team is even better in Dota Pro Circuit 2021/22. Team Spirit has managed to play three matches, all with solid wins. The Dragons have not lost a single map in this tournament, and almost all of the victories were won in 30 minutes. Yatoro is incredibly good, and the rest of the team is playing very cool. I don't think that one of the main outsiders of the group stage will be able to oppose the champions of The International 10.

AS Monaco Gambit: So far so bad

AS Monaco Gambit have put together a pretty good roster under their banners in terms of names. It seemed that these guys would be able to fight for the top 4, but in reality, things are not so rosy. AS Monaco Gambit have made it through four Dota Pro Circuit 2021/22 group stage matches, winning just one against one of the weaker teams in the first division. The team has only managed to win one map in all other matches, which looks more like a fluke. The team's play looks weak, and given the level of their upcoming opponent, a win for AS Monaco Gambit does not look credible at all. The only map the boys won was thanks to Alberkaaa.

Team Spirit are the clear favorites in the encounter. The team has not lost a single map in the tournament and looks very powerful. The bookmakers offer 2.81 for the first map to last under 32.30 minutes, which looks like a good option.