Team Spirit vs HellRaisers: An easy one for the TI champions 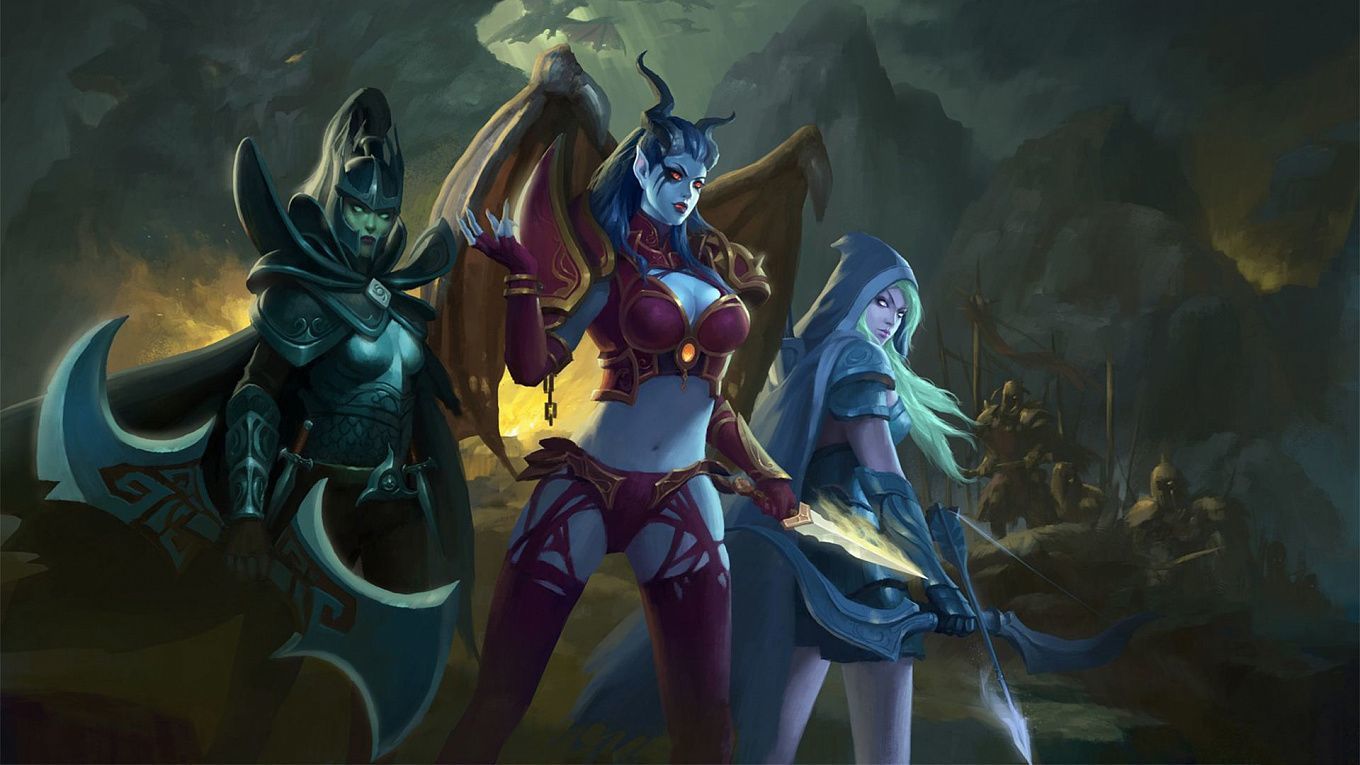 The Major has been cancelled, but Valve decided to give Dota 2 fans at least something, and now we are facing the Regional Finals, where the top four teams from the group stage have each been selected. Team Liquid, OG, Tundra Esports, and Team Tickles will be battling it out in the European region. The teams will start with the semi-finals and play on a Double Elimination system. Yes, it's not the majors, but it's good that we can watch the best teams from all the regions, at least in this format. Let's enjoy Dota.

On February 18, Team Spirit and HellRaisers will play their opening game in the Dota Pro Circuit 2021/22 CIS Regional Finals. We'll find out very soon if HR offers any opposition to the reigning champions of The International.

Team Spirit: Everything is ok

Team Spirit continued to show a great game after The International 10. At the OGA Dota PIT Season 5, the team reached the finals, where they lost only to Tundra Esports, which was in great shape at the time. At Dota Pro Circuit 2021/22, the Dragons are also doing well. The team confidently took first place without losing a single match. The only small problem the boys encountered was in their match against Natus Vincere, but they convincingly won all the rest. Team Spirit is the main favorite for the regional finals. The team looks a head stronger than the others and is unlikely to experience any problems in the upcoming matches. And given the current form of Hellraisers, it's hard to imagine that the underdogs will pick up even one map.

HellRaisers: The team has dropped off badly

HellRaisers had a great start to the first division of Dota Pro Circuit 2021/22 for the CIS, but the team has given up a lot later on. HellRaisers lost three consecutive matches in the group stage, falling into replay matches in which they lost to Virtus.pro. In each of the four lost matches, the team played worse and worse. If the defeat by Team Spirit or PuckChamp can be explained, the loss to Team Empire looks like a real failure. And the defeat by the Bears in 50 minutes looks awful. It's as if something is broken in the team. After four wins in a row, the team turned off and stopped showing anything. I don't think the HellRaisers have any chance against the reigning International champions.

HellRaisers has slumped in their recent matches. The team has looked awful, and it's doubtful that the boys will be able to make any dramatic changes. The most obvious outcome will be a rout of the underdog. The bookmakers believe that the first map will last less than 32.5. We suggest taking this bet for 3.20.