Content
To top
1.
Team Spirit: No map loss
2.
OutSiders: At the risk of not going to the majors
3.
Expert Betting Tips
Users' Choice
62 200 USD 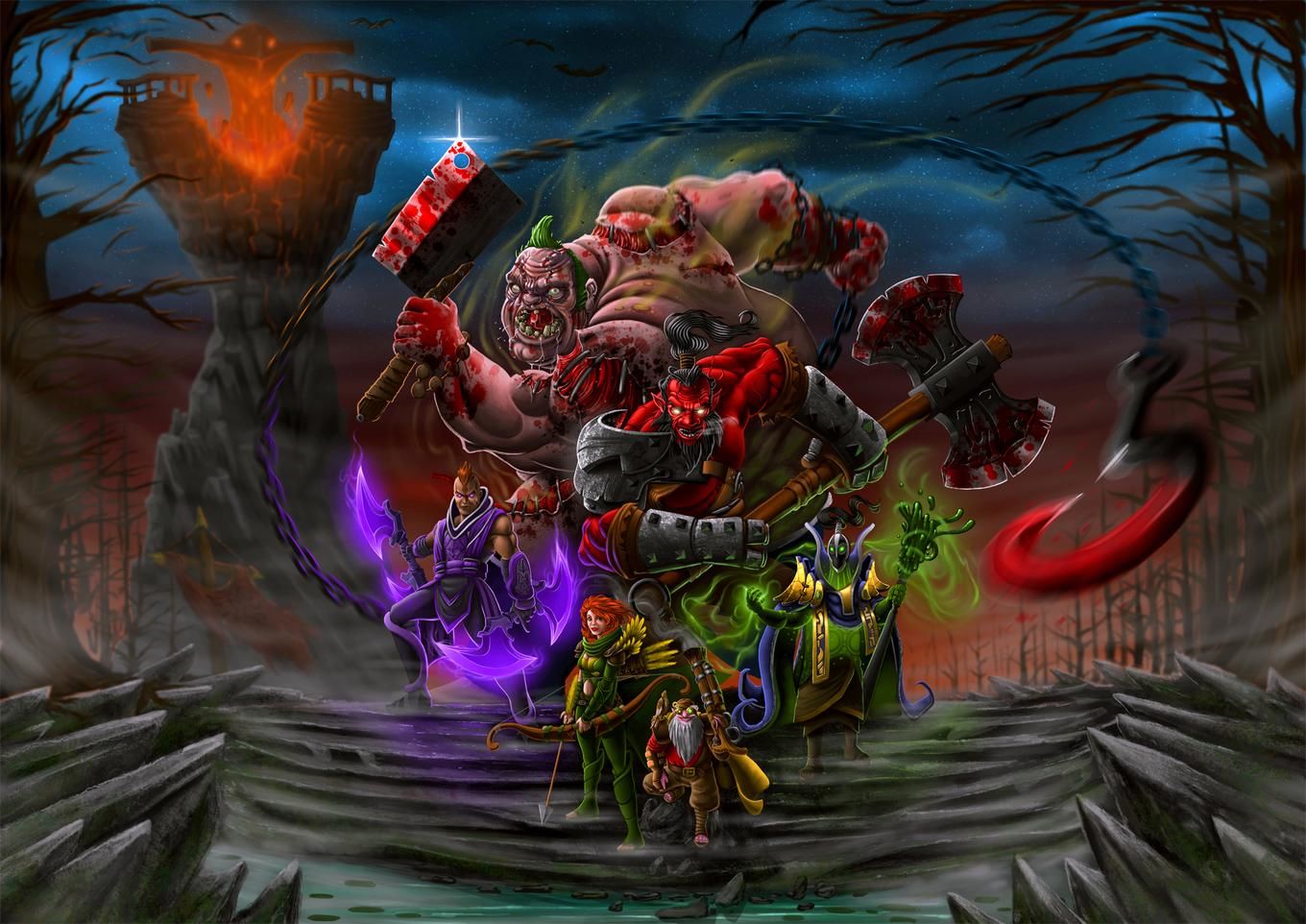 The third season of Dota Pro Circuit 2021/22 for Eastern Europe has begun. Once again, the region's eight strongest teams will battle it out for DPC points and slots for the upcoming majors. The rules for distributing the prizes are well known. Eight teams from the first division will compete for $205,000, and the second division will receive $75,000. The joy of your favorite teams' victories, incredible highlights, and a shower of emotions. This and much more awaits all Dota 2 fans in the coming weeks. The tournament will take place from June 9 to July 15.

On July 7, Team Spirit and OutSiders will play their next match in the group stage of Dota Pro Circuit 2021/22 for Eastern Europe. We'll soon find out which team will be stronger. The game will start at 16:00.

Team Spirit has not been deterred by their poor showing at the ESL One Stockholm Dota Major 2022, and the team is still unequaled in their region. In all seasons of the Dota Pro Circuit, the team looked head and shoulders above the rest of the group stage. The picture has not changed, and Team Spirit leads in Eastern Europe. Dragons remain the only team that has not lost a single match. Moreover, the team did not give a single map to their opponents. Yes, in some games, Team Spirit did not look their best, but there was always the feeling that if the Dragons wanted to win, they would easily bring the map to victory. That's what happened on almost every map. Team Spirit could lose in frags, they could lose in gold, but the throne fell to their opponent. The reigning champions of The International are too strong for Eastern Europe and beat their opponents handily. According to the first matches, they could compete with Natus Vincere, but their team outplayed quite confidently. Outsiders, as the practice has shown, play weaker.

OutSiders: At the risk of not going to the majors

OutSiders have added to their roster with the arrival of RAMZES666, but the boost is still not enough to become the best team in the region. The group stage isn't over yet, but things aren't looking good through the first five games. The team beats opponents noticeably inferior to it in class, but with equal or stronger teams, it is not working. In the match with Natus Vincere, everything was very bad. OutSiders showed absolutely nothing and lost without any ideas. And in matches with weaker opponents, the problems begin. Losing maps to cybercats and Rune Eaters looks quite sad. Especially before the match against the best team in the region. So far, it's hard to imagine what OutSiders can take at least a map.

Regarding team play, the ideas on the map Team Spirit are much stronger. The Bears have traced some tilt. If something didn't work out on the map, they make it even worse every time they do the next action. Team Spirit doesn't bend at all in this regard.

Team Spirit is still far beyond the reach of the other teams from the CIS region. I don't think there will be any sensations in the upcoming match. Bookmakers offer 2.14 on Team Spirit's 2-0 win, which looks like a good bet. You can also take Total Under 2.5 maps for 1.68.