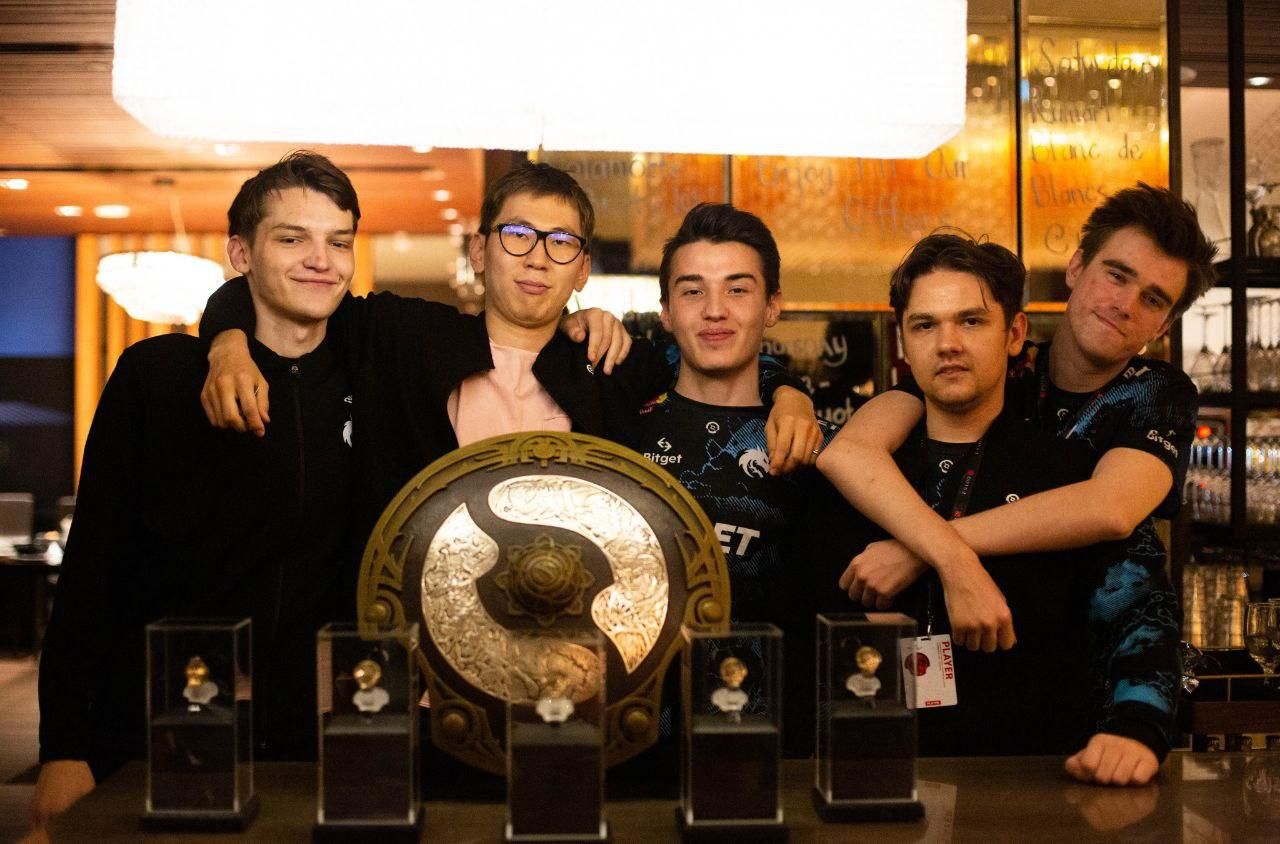 On Sunday, October 16, the group stage of The International 2022 will continue. Team Spirit and Talon Esports will face each other in the first game of the second day.

The International 2022 is the main event of the year in Dota 2. From October 15 to 30, 2022, the world 20 strongest teams will face off in Singapore. The prize pool of the eleventh tournament is set to exceed $ 14 million.

The reigning TI champion is beginning to justify its status as the favorite team in the current draw. Surprisingly, they failed against Fnatic, giving up one map, but the game with Entity (2-0) was incredible.

Team Spirit is really gaining momentum. The TI10 champions didn't show the best playing form back in July, but starting from the Riyadh Masters 2022, the guys picked it up, even winning the American major, showing their power before TI11.

Team Spirit's problems began during the DPC Spring Regional Tour. At the first international event of this year, Spirit failed: 9-12th place is really deserved, because what they demonstrated at that tournament was a collapse, as the players themselves stressed, promising not to make such mistakes in the summer.

It is noteworthy that the TI10 winner only in the major in the U.S. could guarantee a place in the next int. It was important for Spirit to find their game.

And the players were selected for the second major from only the third line of the summer regional league, where they lost first to VP and then to NaVi in the replay.

Talon Esports: hard for them to get points

On the first game day, Talon Esports was weak, playing one game with a draw and losing the other. The Asians split the points with TSM (1-1) and lost to Team Aster of China (0-2). While the Talon players look like contenders to fly right out of the group, so there is little faith in success in the game with Team Spirit.

Talon Esports is approaching these qualifiers with no changes to their roster. For a long time they went to the current form of the game, which in the international scene does not particularly give them results, but in the Asian scene helps them to dominate. But first things first.

Talon Esports was formed before the start of this DPC cycle and started in the second division, and not the most successful way. First, the famous Asian organization was only fifth in the second tier, which forced the bosses to urgently strengthen the lineup. 23savage arrived at the main curry position, and another Thai player Q arrived at the top four.

The newcomers helped Talon Esports earn a trip to the elite division by finishing second in the DPC Spring League. In the elite, 23savage and Co. were not lost and became vice-champions of the reginal final summer tour, earning a ticket to the American major.

Talon Esports performed poorly in the major (13-14th place), but they played in the U.S. with substitutes. After their first international experience, 23savage and their team were selected to ESL One Malaysia 2022 where they could not even make it out of the group. It is still difficult for Talon Esports in international starts, but the main thing is that the team got to TI11 by winning the regional qualification.

Another great option to bet on Team Spirit to win both maps, and you can bet on it for 1.60 at Betway.