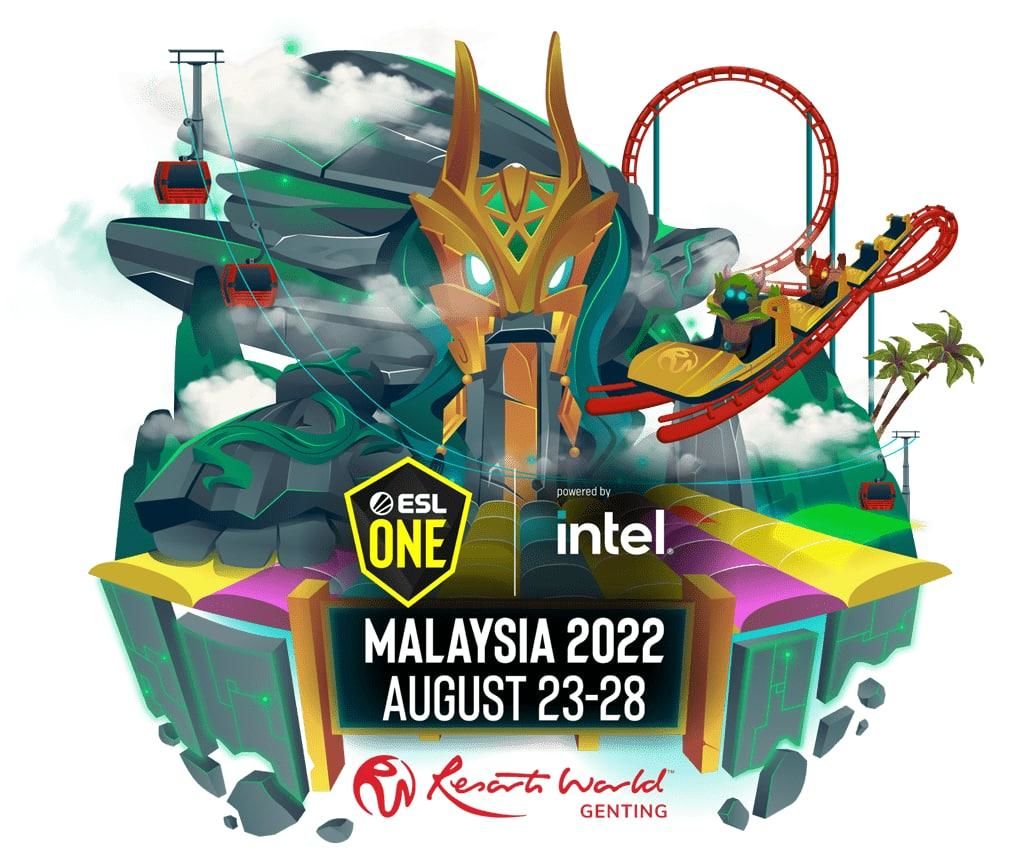 One of Malaysia's biggest international Dota 2 tournaments, ESL One Malaysia 2022, will continue on Thursday, August 25. In the final matches of Group B on the third game day, teams TSM and Team Liquid will play.

ESL One Malaysia 2022 is a major international tournament in the cybersports discipline Dota 2. The tournament in Malaysia will be good training for the participating teams before the qualifications for TI11 and the event itself. From August 23 to 28, 12 teams worldwide will fight for $400,000, a prize pool almost equal to the amount played in the majors.

It's hard to predict what kind of game shape the American team will approach this tournament. TSM didn't play in the home major, but four of the five players participated in the major games on different teams, leading some (Fnatic) even to TI11. Therefore, the players did not lose the game tone, but will they show their best?

The first game of the day showed that TSM is unstable. The American team played two draws - with Nigma Galaxy and BOOM Esports. As the first game day showed, the opponents were not the most formidable, and with OG was a real test of strength, which TSM passed with flying colors, playing with the Europeans in a draw. On the second game day, there was another draw with Fnatic. The TSM team is playing exclusively in draws, and the fifth is enough for them to enter the playoffs.

The main mistake of many people is they write off TSM, and it lasts since the Undying pack, and the players, in turn, have performed well at the TI10, in the Majors in Sweden (2nd place), and even the first of North America guaranteed themselves a place in the TI11. TSM game this summer in the regional league was more like a team just dumped neatly in the summer DPC league. Oddly, the U.S. organization didn't force their squad to lay out their lineup in anticipation of a home major, but they know better, as it's only three months away from the main tournament in 2022.

The TSM team is ex-Undying. I really liked the Undying team for their identity. It's really a team that in a year not just got together and somehow played in their region, but guys were selected for TI10 and showed themselves quite well in some places. The main problem of the pack was the lack of organization, the money was the real problem, and I'm very glad that such a famous organization as TSM signed these guys. Usually, when CIS talent "lands on the payroll", the game suddenly disappears somewhere. Still, the current TSM won their regional finals in February, bringing them closer to participating in TI11.

If we go over the TSM team personalities, the Czech SabeRLight, who played for the now disbanded Ninjas in Pyjamas not so long ago, stands out in the team. He is no stranger to North America, having been on loan to the Quincy Crew in 2019, so he knows the region well.

The current TSM was assembled based on the Undying team, which, in turn, was formed mainly by representatives of the disbanded CR4ZY team: Bryle mid, MoonMeander and DuBu, noting that the latter still has experience as a coach. The Korean player played at The International 2015 as part of the MVP and finished 7th-8th in the tournament at the time.

The Peruvian Timado is an interesting carry player for the TSM team, who shows a stable game. At TI10, we didn't really believe in these guys, but they managed to surprise us by taking points from any team. VP and T1 beat the Americans, but OG and Invictus Gaming could not defeat the feisty "immortal" guys.

"Immortal" even beat their principled opponents from EG, but they lost in the first round of the playoffs. After TI10, the team didn't change the roster but only got organized, and now they're TSM.

Team Liquid: The team needs a lot of work

This European team has been feverish at all the international lanes this year. Yes, Team Liquid has performed well online at all the regional DPC leagues, but it was a clear failure at the two majors, finishing 9-12th twice. It was also a failure at Riyadh Masters 2022 in UAE - they didn't get out of the group and got the last place.

If we analyze the last American majors, Team Liquid players won only their opponents from Soniqs (2-0), which shows not a very good game form of this team. The Liquid has five draws with the Outsiders, OG, Thunder Awaken, Talon Esports, and RNG. The Europeans made it to the playoffs but lost to BOOM Esports from Asia (1:2) in the lower bracket, which is no good on the eve of TI11. The Europeans have to qualify for this tournament, and they don't look like obvious favorites to win the only slot for the main event in Western Europe yet.

Team Liquid played well through Europe's entire 2021/22 DPC cycle. The team achieved the championship as part of the winter tourney, finishing second still in the regional winter finals, where extra DPC points were drawn instead of the first canceled majors. In the spring, the Liquid ones finished third in the regional league and went to the majors, where they performed mediocrely, placing 9-12. Due to the failure in the Majors, the European team had to try to perform well in the Summer Tour of the Regional League, and Team Liquid managed to do this. The players became second, getting a ticket to the August major in the U.S., where another failure followed.

The European team played with a substitute at the Riyadh Masters 2022 Arabian Lancet tournament in late August. The great and mighty Ana replaced the Finnish "liquid" carry MATUMBAMAN. Why the Finn didn't go to the UAE with the team is unknown, but it was more important for Team Liquid to get their main player to the USA, and on Arabian soil, they could flirt with Ana. At ESL One Malaysia 2022, the team is in full strength, but has it done the work on its mistakes?

So far, Team Liquid is not doing very well at the tournament. On the first game day, they lost to OG (0-2) and drew with Nigma Galaxy (1-1). At the same time, in the European derby Team Liquid led the game and on the second map but gave a comeback to their opponents, who play in this tournament with substitutions. On the second day, they drew with two Asian teams BOOM and Fnatic. To qualify for the playoffs, the European team needs only a victory over TSM, and other results will send the guys home to prepare for TI11 qualifications.

I would guess that TSM will beat Team Liquid, and you can bet on it with an awesome odds of 3.25.