Vici Gaming vs Invictus Gaming: What can the IG do now? 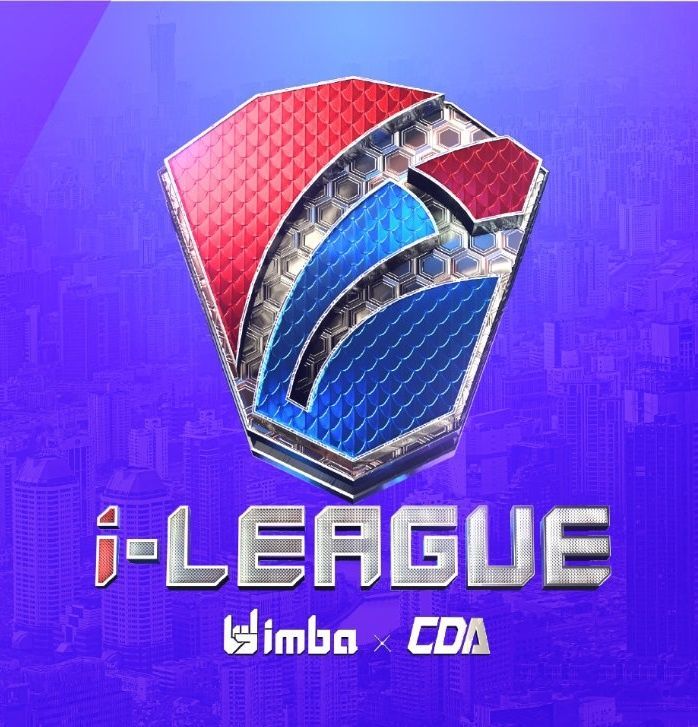 On Thursday, July 22, we will see the second game day of the Chinese i-League 2021 playoffs. Vici Gaming and Invictus Gaming are the first to play. They will show who is more important in this tournament.

The i-League 2021 is Chinaэs top Dota 2 league, which was popular from 2014 to 2015. In 2021, the organisers decided to relaunch the tournament and offered the country’s strongest teams a prize pool of $185,208, which is extremely good, especially with The International 10 pending. The central part of the tournament ran online from April 03 to May 24 and did not initially involve a playoff stage. The final phase of the tournament started on July 21 and will finish on July 25. The top 6 teams from the group stage have been selected for the playoffs.

Vici Gaming is the team that always fights to the end and makes it to the world top time after time. The guys from VG participated in two majors, and in both cases, they started the tournament from the Wild Card stage, which they overcame without any problems. It is already an indicator of their skill. Both times the team reached the playoff stage but never made the qualitative leap in the two tournaments.

It’s the same in China. The team seems to be playing in all the top tournaments, but everywhere they are somewhere in the middle, not disappointing, but not surprising either. VG has problems with all the top teams, but can we now call IG the top squad capable of winning this league?

Invictus Gaming: What is the team capable of right now?

It’s hard to judge IG’s performance at the moment. On the one hand, they are the strongest team in China in the first DPC, plus they are the best team in the world in the Singapore Majors. This team was the first to guarantee themselves a place on the International and their reluctance to push at any tournament, be it the second DPC league, be it the group stage of i-League 2021 - everywhere the guys played for fun.

They even made it to the Kyiv major, but having started from the Wild Card stage, they quickly left the tournament without making it through the first round. Although the team played in Kyiv with substitutes and almost made it to the group stage, it is evident that they did not come to solve problems but to have fun.

What has been going on with the team for a few months? Generally unknown, but these guys are known for their unwillingness to overstretch themselves. Sometimes they choose very strange drafts, and now that it is likely the last major tournament on this patch, and even more will not strain. But it’s tough to judge about IG. Everything depends on their mood, which this first fight will show.

Bookmaker highlights as favourites Vici Gaming team, I agree with them. I don’t understand Invictus Gaming, and they are going to play real games only when they care. This tournament is far from that, and it is unclear. Maybe IG has a rest in the pool for two months, and they don’t care about Dota. I think they can win one map from not the strongest VGs, just for prestige. We see Total Over 2.5 maps for 1.90 in this match.

On the first map, I expect a large number of kills, so I recommend betting on Total Over 48.5 frags for 1.85.

I’ll hazard a guess that Invictus Gaming will get the first Roshan on the second map with odds of 1.97.