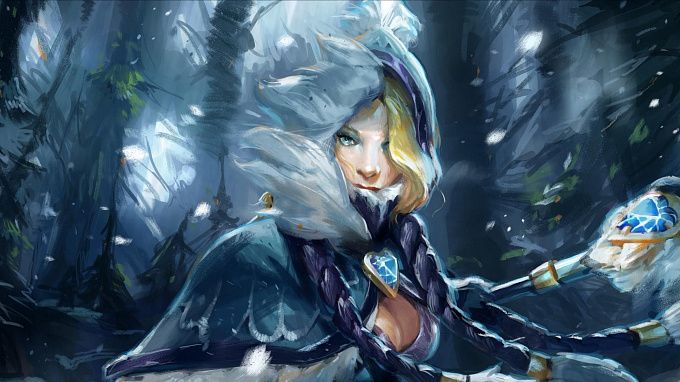 On June 9, Virtus.pro and Nigma will play their match in the WePlay AniMajor 2021 playoffs. For the Bears, this will be their first match at the Kiev major, while Nigma has gone all the way from Wild Card. Will this help the European team or will Virtus.pro already lack the strength?

Virtus.pro once again managed to take first place in the CIS top division, although this time they had more problems. No, they also quite confidently won six games out of seven, but in the confrontation with Team Spirit they had every chance to lose, but the «spirits» did not manage their emotions and the «bears» punished them. I don't know if making the playoffs every time helps the team's progress. They performed poorly in the last Majors and I wouldn't want to repeat that experience. The guys on the team are incredibly hard-working and I'm sure they should learn from the first majors and approach the tournament much more prepared now.

Nigma began its journey in the Kiev major with Wild Card. The team managed to take second place and qualify to the group stage, although it took a replay for the European team to qualify, which proved to be stronger than IG. It is worth noting that IG came with substitutions and did not play with the full squad. In the group stage Nigma looked good and managed to qualify to the top net, but not without failures, as it was in the match with TNC, which they lost 0-2. I can't say that the team plays flawless, iLTW allows itself goofs, Miracle sometimes overdo the aggression and for that the team can be punished. In my opinion, Nigma does not look stronger than Virtus.pro, although bookmakers still favor the European team.

Prediction for the match Virtus.pro vs Nigma

Virtus.pro had to draw conclusions after the first major and prepare for the Kiev playoffs more seriously. Nigma doesn't play without mistakes and the Bears will have a chance to succeed in this match.

Bookmakers offer odds of 2.25 for a Virtus.pro win, which looks like a good option.