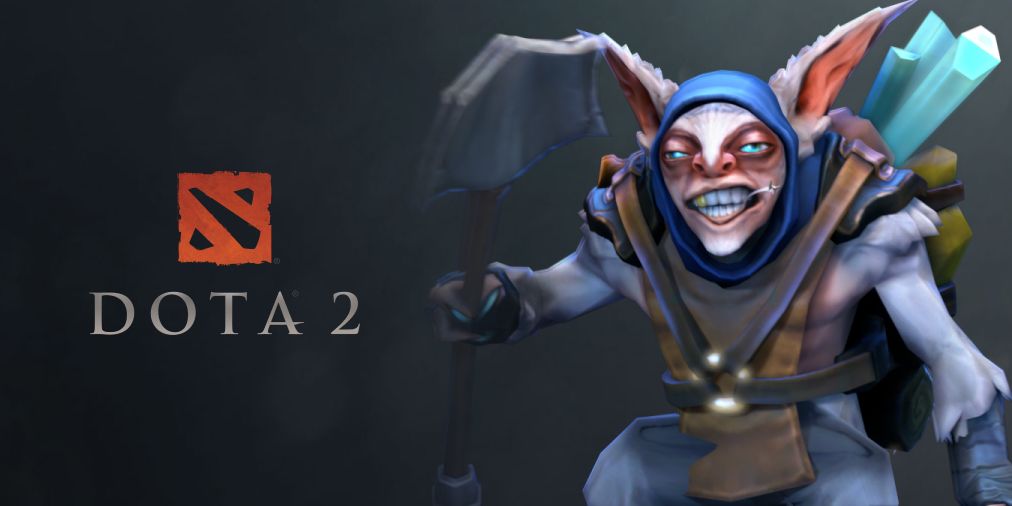 Dota 2 Champions League Season 8 is finally back on. 14 teams from the CIS and Europe are divided into two groups and continue to fight for playoffs. The tournament prize fund will be 50 thousand dollars, 20 thousand from which the winner will take away. Dota 2 fans can only enjoy the excellent play of the teams. On March 27, the playoff phase began, where the best of the best will be left.

On March 29, Winstrike and CHILLAX will play their next match in the Dota 2 Champions League Season 8 playoffs. We'll soon find out who the stronger team will be. The game is scheduled to start at 14:00.

Winstrike hasn't played an official match in quite a while, and the impact of that was evident in their first game in the Dota 2 Champions League Season 8 playoffs. The boys looked very shaky and could have lost 0-2, but by some miracle and on the mistakes of the opponent pulled the second card, which allowed Winstrike to win the entire match. A stronger opponent would punish for such an insecure game. CHILLAX cannot be called much stronger than ASM.Gambit, but the team looks quite good in the tournament and can offer resistance to the favorite, which makes many mistakes. And given that the European squad have won five of their last six matches, we can assume that CHILLAX will fight for victory in this match.

CHILLAX is in good form. The boys have won five of their last six matches and have shown good play. The only defeat for CHILLAX from their last six matches was to S4, a team that is beating everyone and preparing to reach the first division of Western Europe. In the other five matches, CHILLAX not only won but also did not give a single card to their opponents. Now the boys have a chance of reaching the final of the upper bracket because they got an opponent that is quite passable. Of course, Winstrike is the favorite because of the names in the line-up, but CHILLAX must fight and squeeze out at least one map.

Winstrike in the first match looked very weak, the Europeans should put more resistance and win at least one map. The bookmakers offer 2.05 for Total Over 2.5 maps, which looks like a good option.