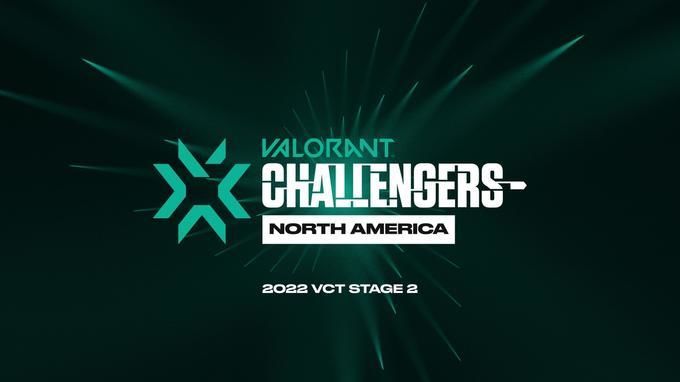 Friday, May 20, sees the first match in the second week of VCT Stage 2: North America Challengers. It will be a head-to-head match-up between FaZe Clan and Luminosity Gaming.

Champions Tour North America Stage 2: Challengers is the second-largest regional tournament on the Valorant Champions Tour. The top 12 teams from the North American region will battle it out for two slots in the second Masters' event and a combined prize pool of $200,000. This tournament takes place from May 13 to June 27. The group stage will run from May 13 to June 12.

FaZe Clan: Not a bad start

This organization got off to a rather unpleasant start last season. FaZe Clan started quietly enough. On the third attempt, they managed to qualify for the Regional Masters, where they took second place (When Sentinels were either Top 1 or big changes were coming to the NA region). However, things went a lot worse from there. If the boys did make it to the playoff stage of qualifying for the masters, they were quickly extinguished, sending them off to prepare for their next chance. Thanks to all these attempts, FaZe Clan had a chance to qualify for the year's main tournament via NA Last Chance Qualifier, but 2 consecutive defeats ended that organization's season rather quickly. In 2022, FaZe Clan tried again to claw their way onto the scene, but they failed to get through the open qualifiers both times, after which they again made lineup replacements. By signing Poach, supamen, and POISED, the organization started a new chance to make things work with this lineup. And a good start for them. The FaZe Clan defeated the Sentinels and TSM in the open qualifiers, making it through to the main stage. Their first opponents will be the reigning world champions, which will be a very difficult test for the new squad that they have not been able to cope with. FaZe could not find their game on both maps, thus giving away the advantage either at the beginning of the map or at its end, thus losing with a score of 13:8 on the first map and 13:9 on the second. Now the boys will face Luminosity Gaming, who is just as strong, although a less formidable team than OpTic Gaming.

Luminosity Gaming: A great start to the tournament

Last season for Luminosity Gaming cannot be called a success, but it was also a failure. The guys were 5-6th in the regional masters but could not reach the final qualification stage for the first international tournament. Luminosity Gaming made it to the final stage of qualification for the Masters Berlin but managed to take only 7-8th place. Not having got to any international tournament, Luminosity Gaming had almost no chance to get to the main tournament of the year - Valorant Champions. However, their VCT points were enough to participate in the NA Last Chance Qualifier, where Luminosity Gaming finished 7-8 places again. With this defeat, the 2021 season ended for this organization. This season began with the signing of two new players, bdog and mada, who played in similarly average teams. Luminosity Gaming barely made it through the first regional round this year, but a win against 100 Thieves and Evig Geniuses gave the boys a ticket to the playoffs. The Playoff stage started well, but losses to The Guard and XSET sent the boys to rest, finishing in 5th-6th place. Luminosity Gaming also managed to qualify for this stage, but their group is a little more complicated than the last time. In the first meeting, Luminosity Gaming met Sentinels, where they managed to beat their opponents in close three maps, getting a very important victory from the start of the tournament. Luminosity Gaming will meet FaZe Clan in this encounter, whom the boys should have no problem passing.

In this match, I see a win for Luminosity Gaming for 2.04.

Arsenal vs Leicester City: Back the Gunners to maintain good start to the season

Celta vs Espanyol Prediction: Will the Galicians beat the Catalans?