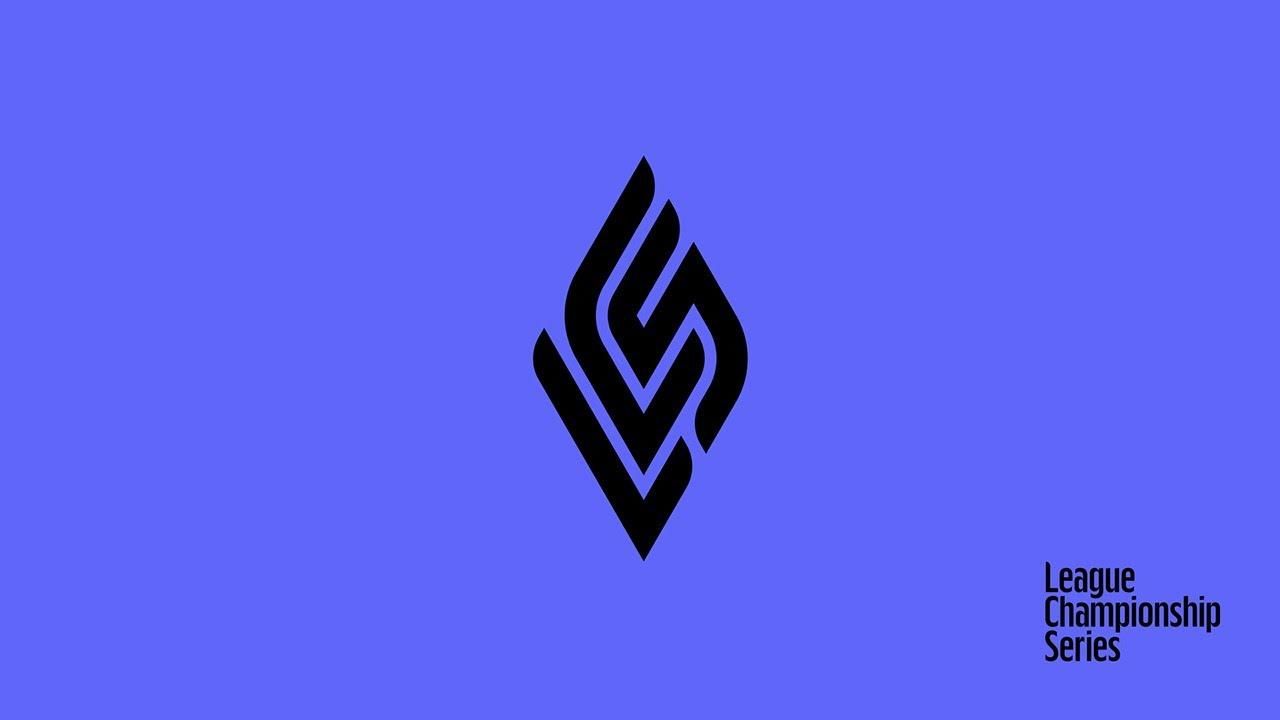 On Sunday, July 3, the first-day match of the third week of the League of Legends Championship Series 2022 Summer tournament will take place. FlyQuest and Dignitas will clash in this encounter.

League of Legends Championship Series 2022 Summer (LCS 2022 Summer) is the second split of the tenth year of the professional League of Legends in North America. Ten teams will compete in a round-robin group stage for playoff contests for a $200,000 prize pool and a trip to Worlds 2022. This split takes place from June 17 to August 14, 2022.

The summer split for FlyQuest is off to a good start. Having beaten Golden Guardians in the opening match, the guys were set to go 3-0 after the first game week, but Immortals were able to turn the second game day around in a close encounter, thus sending FlyQuest to 1-1. The third game day didn't go well either. Evil Geniuses again dominated in a head-to-head encounter, leaving FlyQuest trailing 1-2 at the end of week one. The second week started much more confidently. After defeating Counter Logic Gaming 3-0, FlyQuest gained confidence in the upcoming meeting against Team Liquid. And confidence helped the guys. FlyQuest gave a good fight to Team Liquid but still lost, thus leaving the score at 2-3 at the end of two weeks. Today the guys will meet with Dignitas, who have much worse results than FlyQuest.

FlyQuest (FLY for short) is an American professional cybersports organization founded by Milwaukee Bucks co-owner Wesley Edens and Fortress Investment Group in December 2016, which currently participates in League of Legends. FlyQuest debuted in the NA LCS 2017 spring season after purchasing a spot in Cloud9 Challenger, which was moved to the LCS through a promotional tournament. Their first lineup was formed when they were joined by 4 Cloud9 Challenger players, Balls, Hai, Altec, and LemonNation. They were joined by former Team Liquid player and analyst Moon to complete the lineup. In their first split, the team made the playoffs, where they finished in 4th place, defeating Counter Logic Gaming in the quarterfinals, losing to Team SoloMid in the semifinals and Phoenix1 in the 3rd place match.

FlyQuest finished the spring split pretty well. After losing the tiebreak for fourth place to Evil Geniuses, FlyQuest went into the playoffs in fifth place, 9-9 overall. The playoffs themselves were not very good. Facing Evil Geniuses again, who lost their match in the upper bracket, FlyQuest could do nothing, finishing in 5th-6th place in that split. Before the summer split, the organization replaced one player.

This split comes out very disappointing for Dignitas. In the opening match, the guys lost to CLG but tried to surprise their opponents in the second match. This did not work against Team Liquid, who easily beat them. The third game day was also unchanged. Dignitas lost to 100 Thieves, thus ending the first game week with a score of 0-3. The second week Dignitas also started with a defeat. In a very close encounter, Cloud9 took the win from the boys, sending them to a 0-4 score. In the final match of the second week, Dignitas simply demolished Immortals, not giving them a single kill, thus finally breaking their streak of four losses in a row. Today, the guys will meet FlyQuest, who show an average result, but can easily outplay Dignitas.

Dignitas is an international eSports team headquartered in the UK. It was founded on September 9, 2003, as a merger of the Battlefield 1942 Legion Condor and Sweden Kompanix clans. More teams were later added to the organization. In July 2004, Team Dignitas was incorporated as Team Dignitas Ltd. Team Dignitas entered League of Legends, signing the infamous Team Rock Solid lineup. It proved to be one of the few lineups capable of competing with Team SoloMid and Counter Logic Gaming, two of the best teams in North America at the time. Despite exiting the game in 2017 due to failing to get a slot for the franchise, Dignitas returned to League of Legends in 2020 by acquiring the Clutch Gaming brand.

The spring split for Dignitas didn't go too well. After finishing the split with a score of 8-10, the guys finished in seventh place, thus remaining one step away from the playoffs. Before the summer split, the organization replaced one player.

In this match, I will take the victory of FlyQuest for 1.70.