Content
To top
1.
FULL SENSE: Walking the bottom
2.
Nigma Galaxy: They got off to a weak start but are showing our mettle now
3.
Expert Betting Tips
Users' Choice
12 200 USD 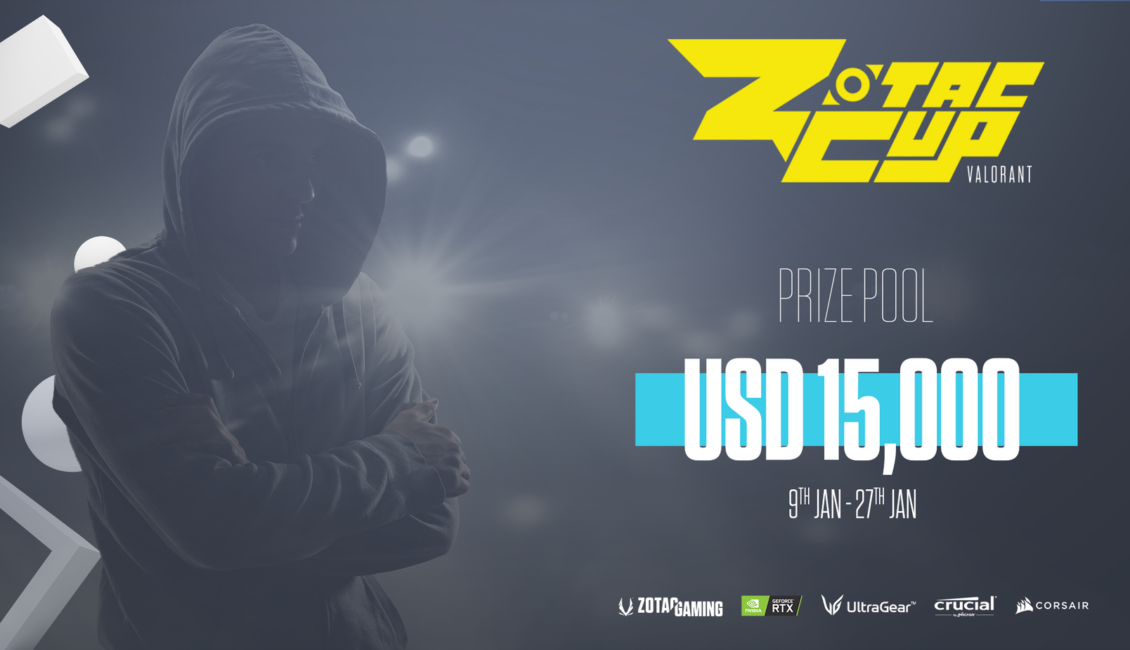 Zotac Cup is an intra-regional tournament to pit the best teams from South Asia against the best teams in Southeast Asia for the US$15,000 prize money and the Asia-Pacific Champion's crown.

After the disappointing performance of FULL SENSE at the Valorant Champions, we did not see this team before the Zotac Cup. Qualifying for the main leg was as easy as it gets, but the main leg was already a struggle. In the first leg, against Kingsman, the game was tied on all three maps, but Kingsman emerged victorious, sending FULL SENSE to the bottom of the table.

In the first match of the lower bracket, Team Exploit was the rival, who only managed to put up a good fight in the second map. Well, and in the match against Velocity Gaming, it was even easier. 2-0 and FULL SENSE come closer to the Grand Final.

This opponent FULL SENSE should pass without any problems, but a little instability in the game is visible, which can play a cruel joke with the Thais.

Nigma Galaxy: They got off to a weak start but are showing our mettle now

Nigma Galaxy has never been particularly strong, but they have faced all the SEA giants in the region and more than once. At the Zotac Cup itself, Nigma Galaxy didn't get off to the best start, losing to Action PH 2-1, but it was a completely different game from the bottom of the bracket. The match against Reckoning Esports goes as simple as possible: the opponents were able to take a maximum of 8 rounds on one map. In the next match, Enigma Gaming could only put up a fight on their selection. There was a complete blowout on Nigma Galaxy's selection, but on the second map, the teams could also go for extra rounds.

In the match against FULL SENSE, the battle will be very difficult, but Nigma Galaxy are ready to take at least one map, as well as a maximum can go to the score of 2:1.