Content
To top
1.
FunPlus Phoenix: The vice-champions are ready to fight
2.
Royal Never Give Up: The team is on standby
3.
Expert Betting Tips
Users' Choice
12 200 USD

FunPlus Phoenix vs Royal Never Give Up: RNG gets some serious resistance 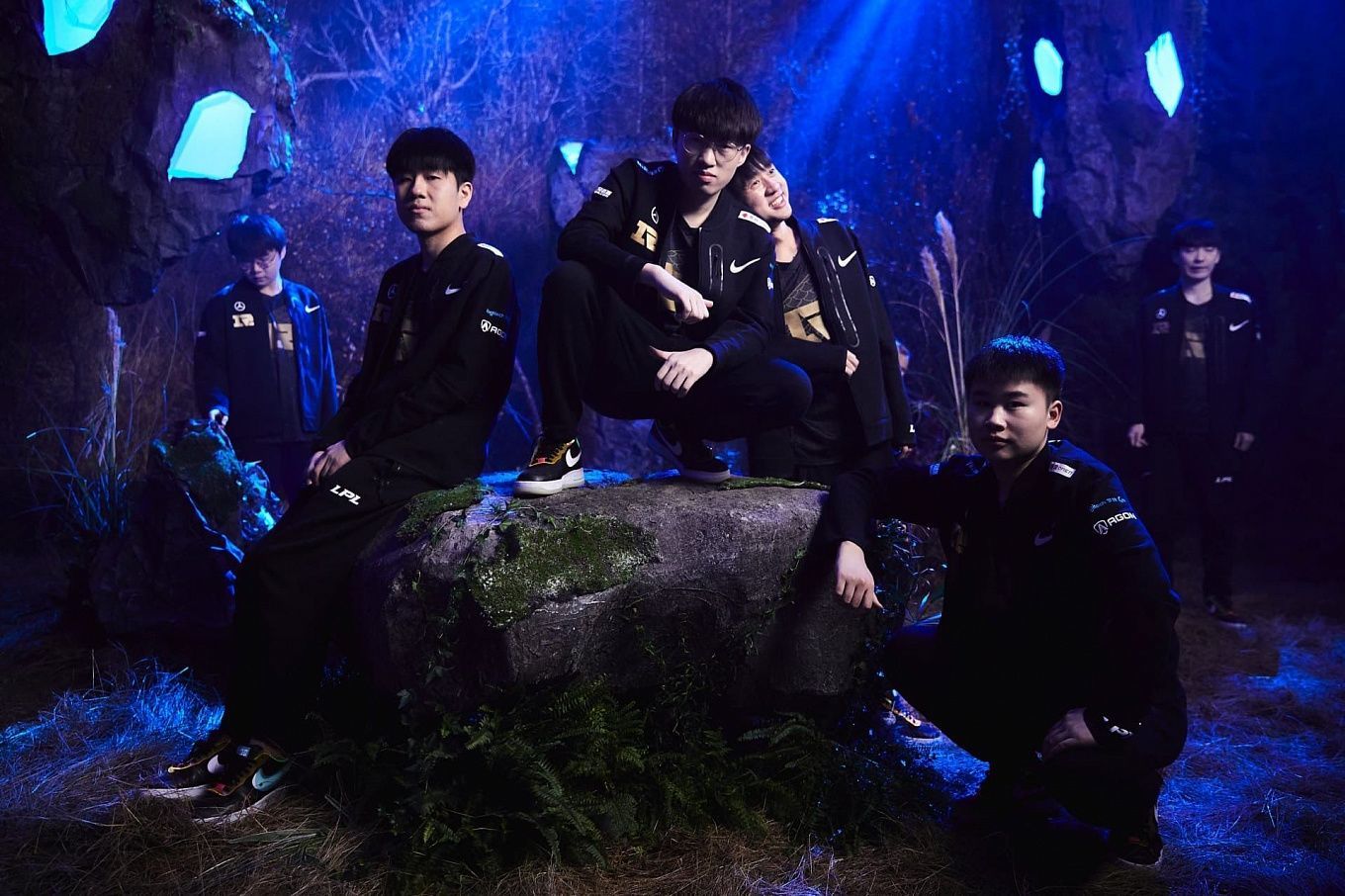 Monday, January 10, marks the start of the new season for the Chinese League of Legends. In the second match of the LPL Spring 2022 game day, FunPlus Phoenix and Royal Never Give Up will face each other.

LPL Spring 2022 is the Chinese professional eSports league for the discipline of League of Legends. The spring schedule features 17 of China's top teams battling it out in group stages. The top ten teams will advance to the playoffs, where $659,304 in prize money will be awarded.

FunPlus Phoenix: The vice-champions are ready to fight

The line-up chagrin has coloured the start of 2021. Two weeks after the start of the 2021 LPL Spring Split, it was announced that Tian would leave the starting line-up due to injury, and Bo would take his place. At the end of February, Bo was disqualified for match-fixing, leading to Tian's temporary return, and Beichuan was promoted to take his place. After a month's break, Tian was back in the starting line-up, bringing much-needed stability. Despite finishing 5th in the group stage, FunPlus Phoenix finished second in the playoffs, losing in the final 1-3 to just Royal Never Give Up. The summer split went much smoother, with the team taking first place in the group stage, but in the playoffs, they were defeated again, 1-3, but by EDward Gaming in the final. Despite this, FPX secured a trip to Worlds 2021. At the Worlds, FunPlus Phoenix started the first week of the group stage 2-1, losing only to DAMWON Gaming. They lost all of their games in the second week, resulting in a 13-16 place finish behind DAMWON Gaming, Rogue and Cloud9.

Before the new year, Phoenix played in the traditional preseason tournament Demacia Cup 2021. Unlike RNG, the team decided to play seriously and reached the final, where they lost to TOP, the once strongest team of China. As a result of that tournament, a week later, the signing of Korean Foresters Clid from Gen.G, who had twice taken silver in the Korean championship and was in the TOP-3-4 of the past world championships. For FunPlus Phoenix, this is a reinforcement, but how the Korean will perform in the Chinese forest is still a difficult question, which will be answered in the first weeks of the games.

Royal Never Give Up: The team is on standby

On the eve of the 2021 season, RNG captain and oldest player Xiaohu announced a change of playing position, moving from his customary mid to the top line, resulting in one of the highest ranked role changes. Royal Never Give Up won the LPL 2021 spring season, securing a trip to MSI 2021, where the squad will win their first international title since 2018. Royal Never Give Up later qualified for Worlds 2021 with a 3-0 win over Team WE in the LPL 2021 regional final. After finishing first in their group ahead of Hanwha Life Esports, Royal Never Give Up was eliminated by EDward Gaming in the quarterfinals in the BO5 series, resulting in a 5-8 finish.

To call the season a failure for Royal Never Give Up would be an understatement. And the line-up of this team did not change much in anticipation of the new 2022 season. Xiaohu once again returned to the mid. This is more due to the wishes of the player himself. Accordingly, the team RNG leaves former midfielder Yuekai, who will now play in Invictus Gaming. Bin, who played well for Suning and was vice-champion of the 2020 World Cup, has been signed for the vacant top spot. Another young mid, Cryin, has returned to the club's system from Ultra Prim.

The Royal Never Give Up team should be in the playoffs of the LPL spring split. This squad should be in the top three of the spring split on paper. The team has certainly not weakened, and they've been playing quite well, so if they don't mess around, they should secure a place in the World Championships as early as this spring.

The bookmakers have too much faith in the Royal Never Give Up squad, although FunPlus Phoenix is far from a gift. Firstly, Phoenix showed themselves well in the preseason tournament, unlike RNG. Secondly, the beginning of the season and that one of the teams will destroy the opponent, on paper, equal in strength, without errors - looks like a sensation. Therefore, the best option is Total Over 2.5 maps for 2.21.

The correct score of the meeting is 2-1 in favour of RNG for odds of 2.80. I believe in an overall victory for the favourite, but it won't be easy.