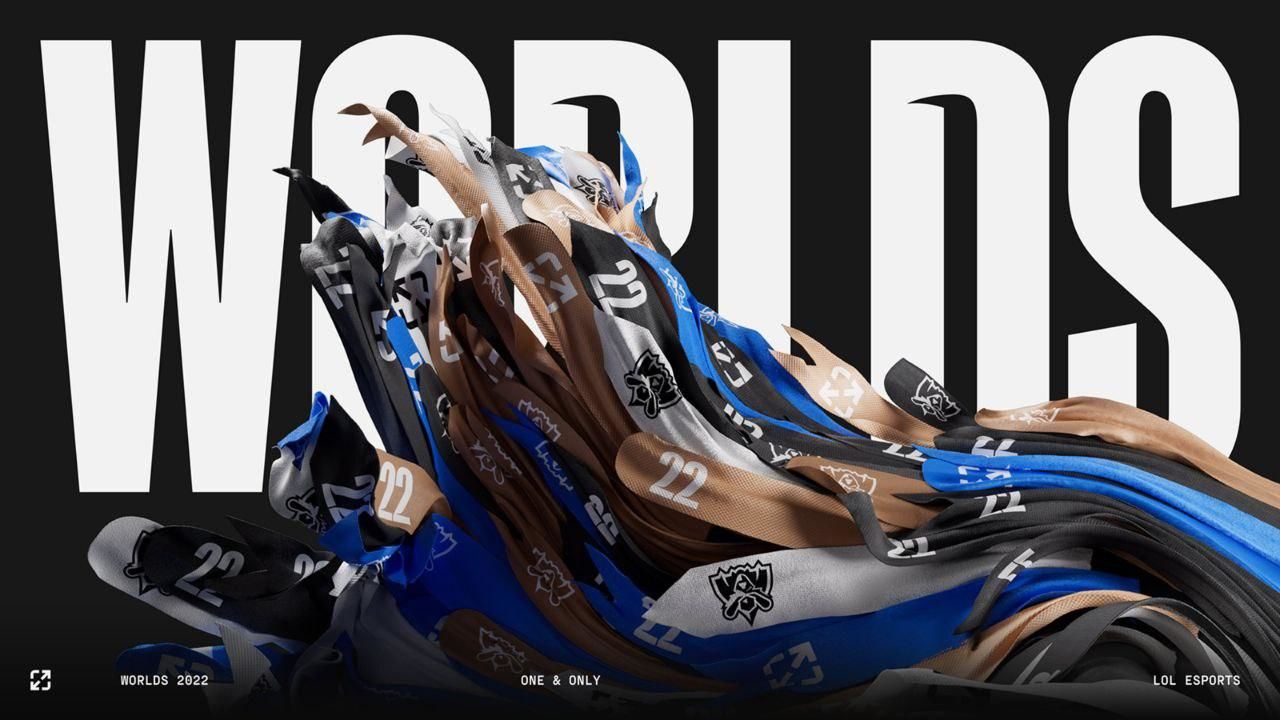 The League of Legends World Championship kicks off on Thursday to Friday, September 29-30. Fnatic and Evil Geniuses will face each other in a BO1 match as part of the Play-In.

World Championship 2022 is the main League of Legends tournament of the year. The 2022 edition of the premier international LAN tournament takes place in the United States and Mexico, featuring 24 teams from around the world. The prize pool of the contest, which will be held from September 29 to November 05, 2022, is $2 225,000.

Fnatic is one of the first professional teams in League of Legends, having appeared in 2011. It is worth to understand that the tag Fnatic is not just a team, but a real European religion on the European LoL scene. That team was the winner of the very first World Championship in 2011, getting as much as 50,000 dollars, which is funny for today. After successful debut, Team Fnatic never again lifted a major world trophy, although the Europeans have participated in every World Championship except 2012 and 2016. Their most successful year was 2018, when Fnatic lost in the grand final. In 2013 and 2015, Fnatic was 3-4 in the main tournament of the year.

But after the vice-championship in 2018, Fnatic's results went down to 5-8 in 2019 and 2020, and last year's Worlds were a complete disaster, placing 14-16. The team is not doing well in the LEC domestic championship: Fnatic finished the spring and summer splits in third place, which prevented the European team from competing at MSI 2022 and forced this squad to start at this World Championship from the Play-In stage through a meat grinder of BO1 matches.

The roster has changed little over the course of this year. In early January, the Czech mid laner Humanoid was recruited, in May another mid laner Nisqy left, leaving the Czech solo to solve the team's problems in that important position. At the beginning of June, support beansu joins the team as a substitute. This squad is extremely experienced and should outplay the current Evil Geniuses simply with their skill, even though the bookmakers don't exactly mark the Europeans as a favorite.

Evil Geniuses appeared in the League of Legends back in 2013. The organization played two splits in the EU LCS before moving to North America in 2014. After struggling in North America, Evil Geniuses announced their departure from League of Legends and sold their place in the league to Team Winterfox. In 2019, EG returned to the NA LCS by acquiring the franchise's Echo Fox spot, bringing their brand back after a 5-year hiatus.

Back in the big LoL, Evil Geniuses were only happy with the bronze of the spring split in 2020, and all of 2021 can just be forgotten... But! In the offseason, the EG organization strengthened the roster: from Rogue, right after the World Championship, came the forest guard Inspired, the mid laner position was strengthened by Jojopyun, an EG Academy graduate. Cloud9 brought in Vulcan's assistant.

The replacements brought immediate results - Evil Geniuses became the LCS Spring Split champion, defeating 100 Thieves 3-0 in the finals. For the first time since 2013, the EG organization was represented at the international LoL tournament - MSI 2022 this May and the North Americans managed to prove themselves, finishing the tournament in 3rd-4th place.

After MSI 2022 there were changes in the Evil Geniuses coaching staff: Rigby changed his position from assistant coach to head coach, and Turtle, on the contrary, left his position as head coach to assistant coach. At the end of the LCS summer split, the Evil Geniuses were unable to repeat their golden success this spring and added another bronze to their piggy bank, this time losing in the playoffs to their opponents from the 100 Thieves (2-3). There were changes to the roster during the summer split playoffs: The American Danny went inactive, while the Turkish player Kaori was brought up from the academy to take his place.

The teams have not played each other before.

Fnatic will draw the first blood, and you can bet on it for 1.85 at Betway.