Nigma vs PSG.LGD: battle of the top favorites 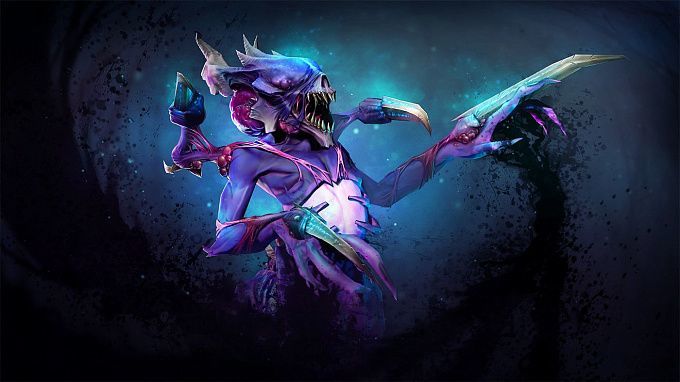 On June 11, Dota fans can expect a real fight between the two main favorites of WePlay AniMajor 2021. Nigma and PSG.LGD will have to determine who will make it to the final of the upper grid and who will fall to the bottom.

Nigma started their way to the Kiev major with Wild Card, the team was one step away from relegation from the tournament, but in replay, they managed to defeat IG and pass to the group stage. At this stage, the European team looked more confident already and managed to pass into the upper playoff zone, where it was stronger than Virtus.pro. In general, the victory in the last match was given to Nigma pretty confidently, but with the Chinese team will be much more difficult. In the first face-to-face match at the tournament, the teams parted peace, but now it will not be possible.

PSG.LGD: so far the best

PSG.LGD made it to the group stage of the tournament. The team took first place in the group and became the only team that did not lose a single match at the tournament. Even Nigma managed to suffer one defeat, but the Chinese grandee remains dry. PSG.LGD showed a very cool game and in the first match of the playoffs, they were playing with Alliance. It was obvious that the Chinese team is stronger than their rivals by two heads and even with a bad start to take the victory. Now the opponent is more serious, but PSG.LGD has not lost yet and will not allow it in the current match.

Prediction for the match Nigma vs PSG.LGD

Both teams look great at the tournament and we may see a hidden final in this match, but the Chinese team looks more powerful, they make fewer mistakes, they have not lost once at the tournament, and looks the favorite of the upcoming match.

Victory Five vs Team WE: V5 can only count on a miracle

JD Gaming vs LNG Esports: Who will be the winner?

Gambit Esports vs Evil Geniuses: Gambit has no opponent

Gambit Esports vs Fiend: How many rounds will the Bulgarians win?