Royal Never Give Up vs Bilibili Gaming: Who will go into the New Year break in the top three in China? 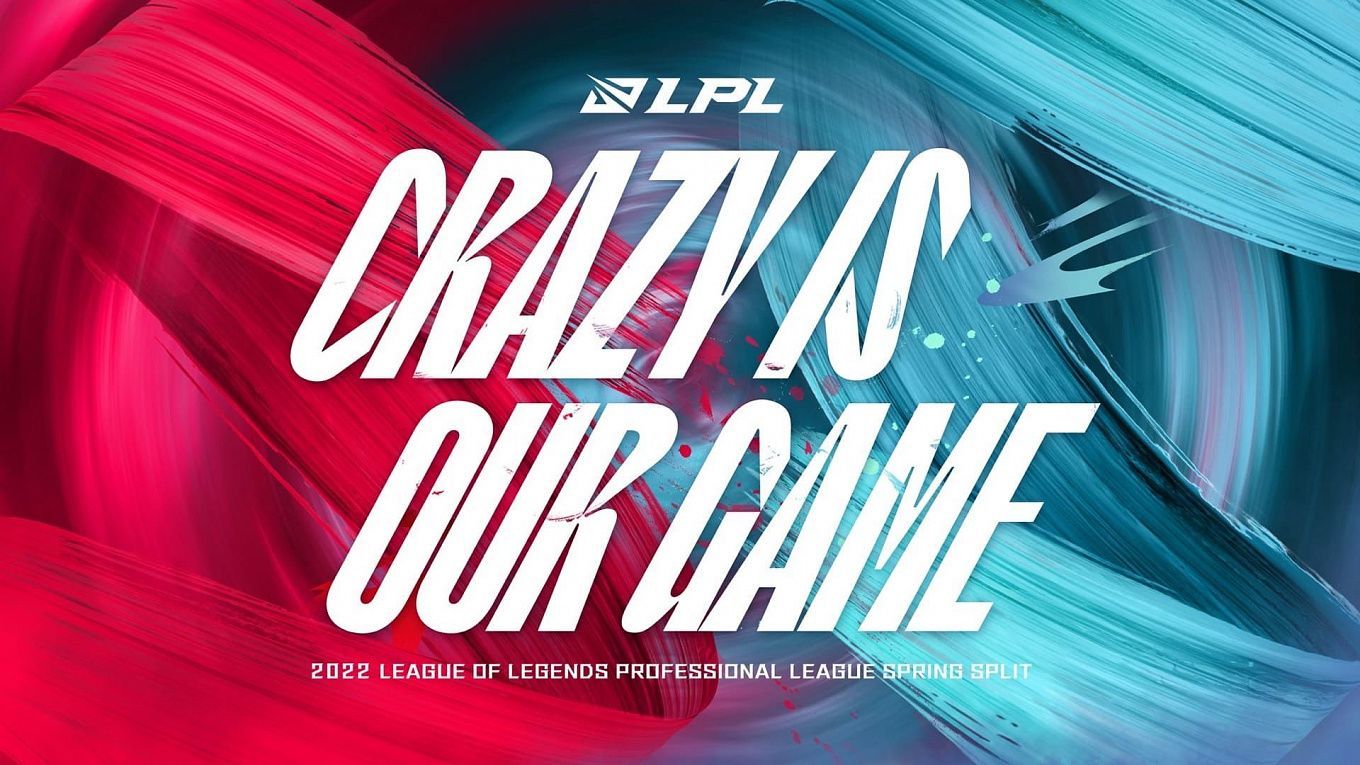 Thursday, January 27, will be the next game day of the China League of Legends Championship. Royal Never Give Up, and Bilibili Gaming will face each other in the second match of LPL Spring 2022.

LPL Spring 2022 is a Chinese professional league for the cybersports discipline League of Legends. The tournament is being held for the tenth time in its history. The spring leg involves the top 17 Chinese teams competing against each other in the group stage. The top ten teams will advance to the playoffs, where $659,304 in prize money will be awarded.

Royal Never Give Up: The test of strength

The new season started for the RNG boys with a defeat against FunPlus Phoenix (1-2), but that was the only setback for the Royal Club so far. Four consecutive wins followed, which placed this team in the top three of the interim LPL leaders: JD Gaming (2-1), ThunderTalk Gaming (2-0), Anyone's Legend (2-1) and Invictus Gaming (2-0). A win over Bilibili Gaming would solidify their position in the top 3 of the region and be a great New Year's present before the break.

Ahead of the 2021 season, captain and oldest player RNG Xiaohu announced a change of playing position, moving from his usual mid to top line, resulting in one of the most ranked role changes. Royal Never Give Up won the LPL 2021 spring season, securing a trip to MSI 2021, where the squad will win their first international title since 2018. Royal Never Give Up later qualified for Worlds 2021 with a 3-0 win over Team WE in the LPL 2021 regional final. After finishing first in their group ahead of Hanwha Life Esports, Royal Never Give Up were eliminated by EDward Gaming in the quarterfinals in the BO5 series, resulting in a 5-8 finish.

To call the season a failure for Royal Never Give Up would be an understatement. And the line-up of this team did not change much in anticipation of the new 2022 season. Xiaohu once again returned to the midfield. This is more due to the wishes of the player himself. Accordingly, the team RNG leaves former midfielder Yuekai, who will now play in Invictus Gaming. Bin, who played well for Suning and was vice-champion of the 2020 World Cup, has been signed for the vacant top spot. Another young mid, Cryin, has returned to the club's system from Ultra Prim.

The Royal Never Give Up team should be in the playoffs of the LPL spring split. This squad should be in the top three of the spring split on paper. The team has certainly not weakened, and they've been playing quite well, so if they don't mess around, they should secure a place in the World Championships as early as this spring.

The renewed Bilibili Gaming line-up is giving the heat at the 2022 LPL Spring Split. The boys started the new season with three wins and no losses so far: Weibo Gaming (2-1), Oh My God (2-1) and Rare Atom (2-0). Looking at the line-up, a win could also come today, but it will be the first serious test for the new squad.

Bilibili Gaming is a strong middle class of the Chinese LoL scene. The team's maximum ranking in their country's championships was fourth. That was in the summer of 2019, and it was expected that the team would continue to progress, but 2020 has made its adjustments.

The richer and better-known LPL organisations noticed the most promising losses, and accordingly, the results deteriorated significantly in 2020. The team fell from 4th place to 10th (spring championship) and 12th (summer championship). In 2021 it was a dismal 11th place in the spring, but in the summer, the team's situation improved, and the boys were able to take the high bar for the 7-8th place, even making it to the first round of the playoffs.

But the organisation decided to revamp the line-up completely. The Team WE's Breathe, a bronze medallist from the LPL 2021 summer split, came to play at the top. FoFo of Rare Atom was picked up for the mids, but he had previously played for Bilibili Gaming (in 2020), and the botline was joined by the duo of Uzi and Doggo. The former returned to the pro scene a year later, having played for Royal Never Give Up, while the latter moved on from Beyond Gaming, having even played at Worlds 2021. The team's new support is the 2017 World Champion, Chinese player Crisp, who left FunPlus Phoenix for the first time in 4 years. The new line-up is certainly better than the previous one.

I like the current playing form of Bilibili Gaming, the collective was able to deal with not bad creeps confidently, and RNG make a lot of mistakes in their game, which means I am more inclined to Bilibili Gaming's win for 1.86.

This match will not go without three maps, so Total Over 2.5 maps is available for 1.90.

Bilibili Gaming is off to a more confident start on the first maps, so I expect them to win at the start of this clash; the odds on that are 1.83.