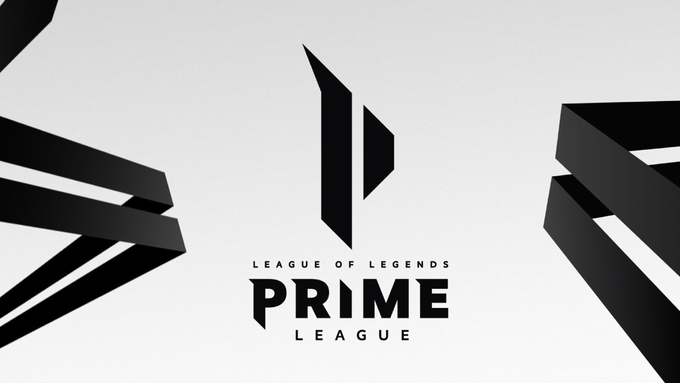 Tuesday, June 28, sees the first day of the fifth week of the Prime League Summer 2022 tournament. Unicorns Of Love Sexy Edition and Wave Esports will clash in this encounter.

Prime League Summer 2022 is the highest level of the German ERL. In this league, the best teams in Germany fight for the right to play in the European Masters (EU Masters) 2022 Summer and 20,000 €. This split takes place from March 31 to July 28.

Unicorns Of Love Sexy Edition started this summer split with a bad start. After losing the opening meeting to Eintracht Spandau and SK Gaming Prime, the guys failed the first week. The second week, however, came out better. UoL SE won the first game day with a substitute against E WIE EINFACH E-SPORTS but lost to Schalke 04 at the end of the week. Week 3 came out much better. With two easy wins against GamerLegion and BIG, the guys were able to go 3-3 after a disappointing first week. Week 4 was very interesting for Unicorns Of Love Sexy Edition, as the guys faced PENTA 1860 earlier in the week. The match itself was pretty easy, which gave UoL SE easy winning points. The meeting against MOUZ was also not difficult. Thus Unicorns Of Love Sexy Edition came out with a score of 5-3, which currently keeps them in the top 5. In week 5, the boys will meet Wave Esports and Eintracht Spandau, who must be beaten.

Unicorns Of Love Sexy Edition's journey in the German league began in 2018, but back then, they either didn't make it to the main tournaments or were ranked 9-16, which gave them no chance at the EU Masters that year. In the 2019 season, the result has improved. Playing 2-2 in the group stage, although they couldn't make the playoffs, they finished 5-8 that season. The 2020 season was the most successful in terms of results but the most frustrating in terms of plans for EU Masters. The organization finished 4th all 3 times, but the entry to the EU Masters started in the Top 3, thus keeping UoL SE a step away from their goal for the entire 2020 season. In the 2021 season, the curse of 4th place continued, but they finished 7th in the summer. At the end of the season, they were still able to break the 4th place curse by finishing second at the Winter Cup, losing 3-1 on the maps to MOUZ in the final.

The spring season went very well for UoL SE. Finishing 4th-5th in the season, they could qualify for the EU Masters through the playoffs, where they played an excellent game. After getting through the Play-In stage with a score of 6-0, the guys made it to the main stage. The main stage of the UoL SE also went through, only this time from second place. Reaching the playoffs was a major achievement in the end. In the first round, the guys lost to Karmine Corp, the future champions of this tournament. Before the summer split, the organization changed two players and took two players and a coach from Unicorns Of Love, who played in the CIS league.

Wave Esports: 4 losses in a row

The start of this split for Wave Esports was not the worst. The guys took the opening match, winning against SK Gaming Prime. Next was a resounding defeat against Schalke 04, but the mood did not transfer to the second week. The second week started with an unpleasant defeat against BIG, but a good win over MOUZ left the guys on an even score. The third week began with an offensive defeat at the hands of Eintracht Spandau. At the end of the week, Wave Esports also lost, only this time against E WIE EINFACH. The guys go into week four with a score of 2-4. Opponents for the fourth game week were GamerLegion and PENTA 1860, who were currently in the last two lines of the overall standings. GamerLegion defeated the guys in an interesting matchup, but they still had their minds set for the second meeting. PENTA 1860 broke their 7-game losing streak in that game by beating Wave Esports, sending them to a 2-6 score. Wave Esports will face Unicorns Of Love Sexy Edition and SK Gaming Prime in Week 5, which should leave the boys with no chance of winning.

The history of Wave Esports is pretty short and funny. The Australian organization announced their appearance in the League Of Legends discipline in April 2020, but they disbanded a month later and went inactive until May 2021. Then they buy a slot in the Prime League from ad hoc gaming and buy out players. And so the Prime League Summer 2021 begins. Wave Esports tried to fight and show the results that the former ad hoc gaming showed, but at the end of the season, the statistics in the matches were 5-13. Thus they lost the slot for 2022. However, the organization did not give up and assembled a new team that was able to qualify and get into the season.

Wave Esports failed in the spring season, getting their first win only in the fourth game week, which ended up being their only win. With a 1-17, Wave Esports finished in 10th place and then changed three players before the summer split.