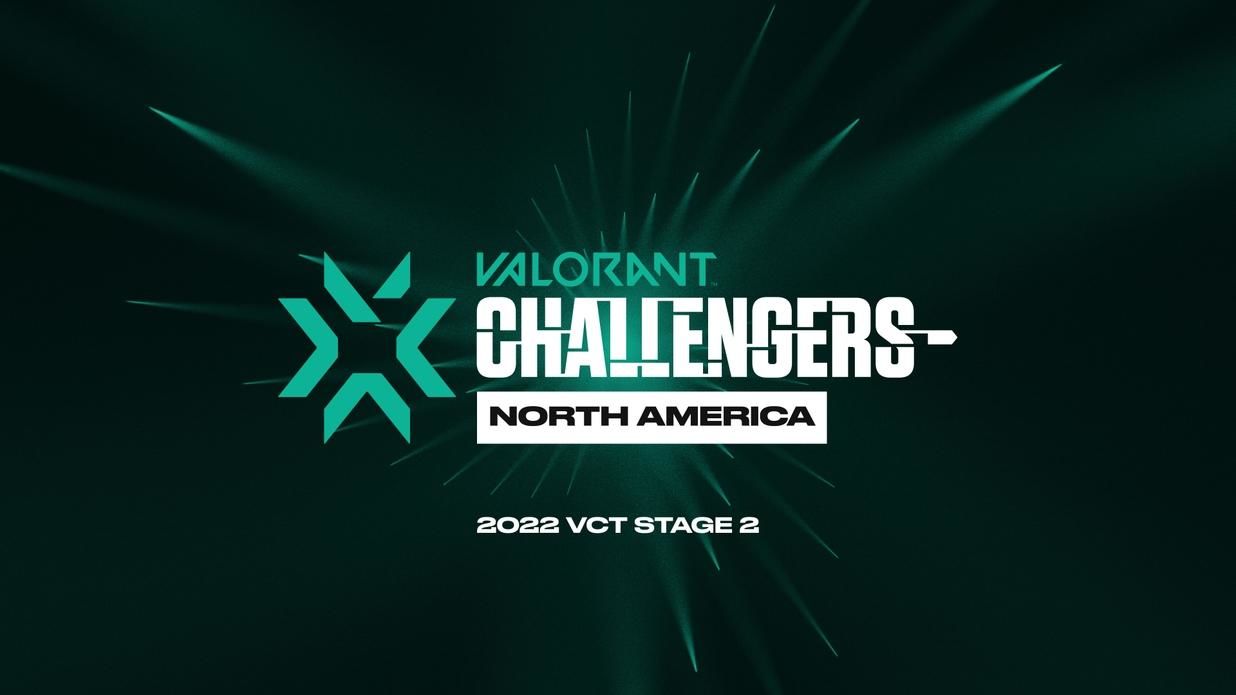 Champions Tour North America Stage 2: Challengers is the second big regional tournament on the Valorant Champions Tour. The top 12 teams from the North American region will compete for two slots in the second Masters' event and a combined prize pool of $200,000. This tournament runs from May 13 to June 27. The group stage will run from May 13 to June 13.

XSET: Time to break the curse

Things haven't been too bad for the XSET organization, but they've been haunted by the curse of one place all year. When the guys first started playing, they started getting into the tournament's final stages right away. By placing 7th-8th at the Regional Masters, XSET got their first points. Next, XSET qualified for the playoffs for the first International Championship in 2021 but again finished in 7th-8th place. Missing that chance, the guys prepared much better, eventually finishing 4th in qualifying for Masters: Berlin. This moment was a break in the curse of 7th-8th place, but the beginning of 4th place. Since XSET had quite a few VCT points, they were invited to NA Last Chance Qualifier, where they placed 4th again, missing the main tournament of the year and ending the 2021 season. This season began with another playoff qualifying stage for the first international tournament of the year. However, no matter how hard the guys tried, they finished 4th again, missing out on another tournament. XSET received a direct pass to this stage, which made it easier for them to start at the beginning. The group stage went very well for XSET. Finishing in first place in the group, the guys went into the playoffs with a good attitude. XSET beat the 100 Thieves in the quarterfinals of the upper bracket, and by reaching the upper bracket finals, the guys have a chance of making it to the Masters.

OpTic Gaming: The best team in the world

Last season went very well for OpTic Gaming. Back then, the Envy tagged lineup could have made it to the VCT Masters: Reykjavík in 2021, but they were stopped by Version 1 in the regional qualification finals, which showed a pretty good result there. Envy made it to Masters Berlin at the second attempt, where they shined. Until the Grand Final, this team went undefeated on the maps, stopping their competitors from Sentinels and 100 Thieves. Only Gambit could fight back, taking that final 3-0. The lineup was upset, but not too much. They were able to get a straight shot at the Valorant Champions. The group was pretty easy, but the unexpected happened. In the 2nd place match Envy lost 2-1 to the guys from X10 CRIT. After they departed from the main tournament of the year, the squad was on vacation and was preparing for the new season of the Valorant Champions Tour.

The new season began with the squad's transition to OpTic Gaming. The lineup didn't change, so there was no need to work with a new player in a hurry. The regional qualifiers started quite easily for the guys. With a score of 3-1 in their matches, they left the group in 2nd place, losing only to Version 1. The playoffs were just as easy. 2-1 in all matches and 2-0 in the Top Ten Final led OpTic Gaming to the Grand Final, where they met Guard who managed to take revenge by taking the match 3-2 and thus securing a direct playoff berth in Masters: Reykjavík.

Masters: Reykjavík itself didn't start with the most pleasant news. In the group stage, defeat from XERXIA Esports 2-0 sent OpTic Gaming to the lower bracket, where they beat KRU Esports 2-0 and revenge, beating XERXIA Esports also with a score of 2-0 on the maps. In the playoffs again, they met Guard, but this time OpTic Gaming won, sending Guard to the lower bracket, and then in a very tight match with a score of 2-1, defeated DRX, who had a lot of chances to take this meeting, but they did not use any. In the match against LOUD, all started well. The Americans took their pick with a good lead, but the Brazilians made a comeback in the series and took the match with a 2-1. Next up was the match against ZETA DIVISION for the grand final. Japanese by this time had already been considered equal to the team OpTic Gaming, but they were enough only for the first map, where the Americans made a comeback. 3-0 in the series, thus giving themselves a second chance for the first world title, which they took full advantage of, beating LOUD 3-0 on the maps, becoming the best team in the world at the moment, and taking the Masters title at the second attempt.

After the victorious Masters Reykjavík, we saw that OpTic Gaming continues to show its game. The guys made the group stage from first place, which immediately led them to the semifinals of the upper bracket. In the semifinals, OpTic Gaming beat Evil Geniuses 2-0 on the maps, thus reaching the final of the upper bracket. The guys should win the match against XSET without any problems.

In this match, I will risk betting on the victory of XSET for 3.16.