Formula 1. Bahrain Grand Prix: Leclerc to start the season on the podium 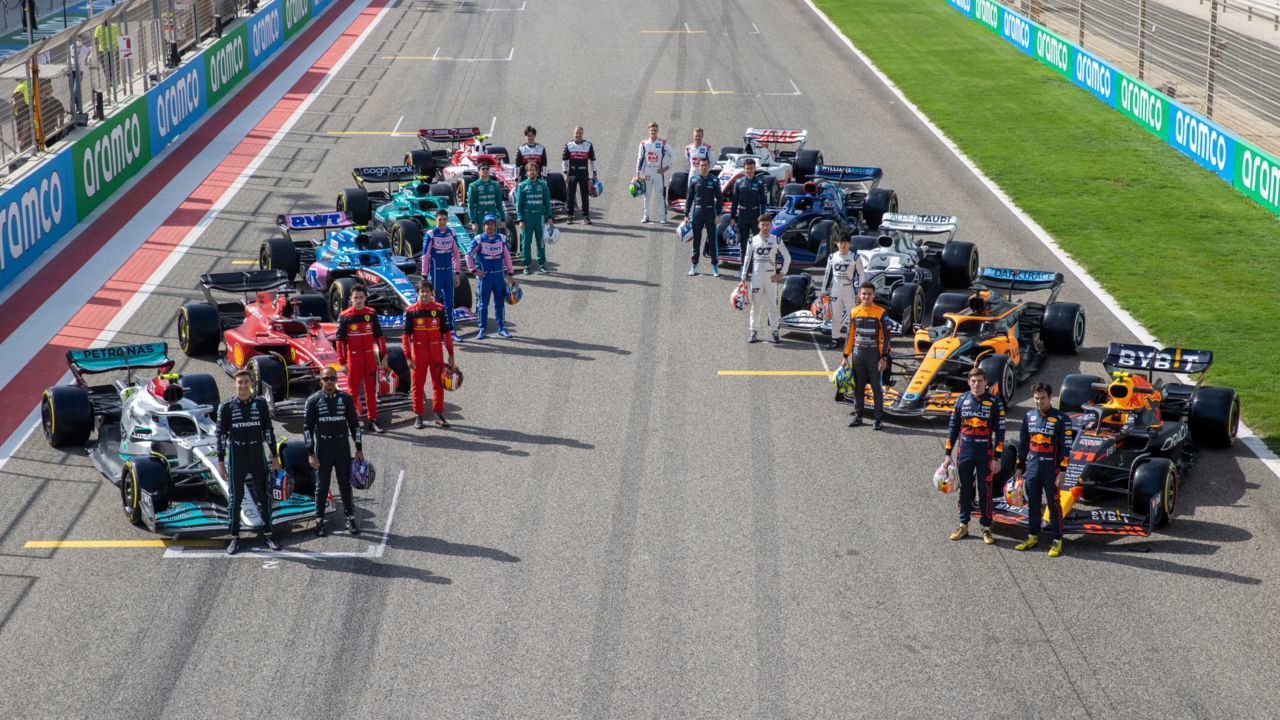 Here's the start of the new Formula 1 season! Thanks to the new technical regulations, it's going to be an unpredictable battle. Newly crowned champion Verstappen will be back in action against Hamilton, but the Ferrari drivers could also get in on the action. What's the best bet? Find the answers in our predictions.

We have yet to forget last season's scandalous final where Max Verstappen snatched the 2021 Best Driver title from Lewis Hamilton in the last lap battle. The Mercedes pilot has rested in the off-season and is ready to fight for his eighth title, but the young Dutchman from Red Bull also wants to repeat his achievement last year. The fight promises to be bright!

Because of the introduction of the new technical regulations, all teams were preparing their cars 2022 from scratch and found themselves in equal conditions. The first results were shown in the pre-season tests and surprised the experts and fans. If Verstappen confirmed the status of the leader, showing the best time among all pilots, then both Mercedes have difficulties - the newcomer of the team George Russell on the results of all days of tests showed only the fifth time, and Hamilton was in the second ten.

But very good looked Ferrari car Charles Leclerc - the final third-best time on the test and a potential bid for the fight for podiums and, perhaps, even victories in the new season.

So far our car is not the fastest - it looks like Ferrari is the fastest right now. Or Red Bull. Behind them it might be us or McLaren, I don't know. But we have to learn to unlock the potential of the W13, in addition, we need to solve several problems, and we are working on them.

I would like to say that our car is capable of winning the title this year, but it is too early to judge the prospects now. Of course, we want to be back among the leaders and fight for victory in each race - that is the goal. Now everyone has new cars, but I do not doubt that Mercedes and Red Bull will remain in the lead.

The first race in Bahrain will allow understanding the balance of power in the championship and in a real fight to assess the potential of the new engines. The clear leaders still look racers of the Red Bull, especially Max Verstappen, and bookmakers believe the Dutchman favorite of the upcoming race in Bahrain. At the same time, based on the results of the pre-season tests and the history of performances in the Sahara Charles Leclerc, we can assume that the Monegasque will bring his Ferrari on the podium of the debut stage of the season.