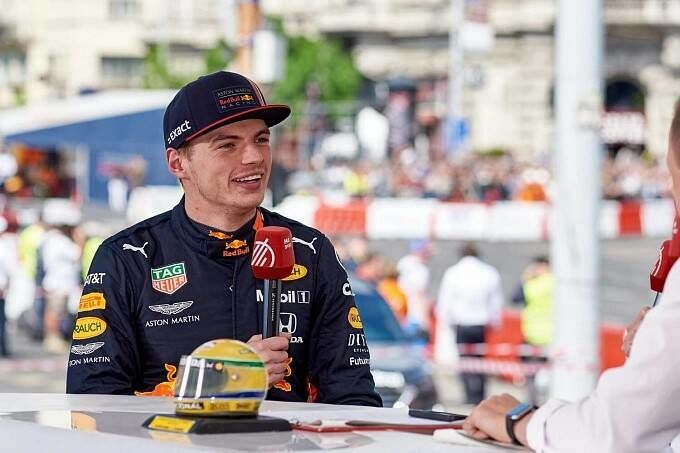 Last weekend Max Verstappen once again crossed the finish line first, thereby going into the breakaway in the individual event. Leclerc did not show his best result, and Perez could not take part in the race. So, what's formula 1 got in store for us this time? What's the best betting options?

In the Canada Grand Prix, Verstappen scored the most points again. He crossed the finish line first, 0.993s ahead of second Carlos Sainz. Leclerc, meanwhile, could only score ten points, finishing fifth. Perez, who couldn't compete in the race because of an accident in qualifying, also failed.

In the individual classification, Max feels very comfortable. His main rival - Charles Leclerc, dropped out, making the Dutchman's way to the championship straightforward. Before the weekend, Verstappen has 175 points, 46 more than his teammate Perez and 49 more than the Monegasque.

The Red Bull team is starting to celebrate the victory already. The Bulls have a huge advantage in the World Constructors' Championship standings ahead of the second Ferrari. At the moment, they have 304 points, while their competitor has 228. Mercedes occupies third place with 188 points.

Max Verstappen couldn't secure the pole position in the British Grand Prix. He ended up second in qualifying with a time of 1:41.055. The Ferrari teammate Carlos Sainz was first with a time of 1:40.983. However, Max still showed the best result in free practice - 1:27.901.

I’m happy for Carlos, he did a great job today. I spun on that last lap, I knew it was the lap I had to put everything together and I didn’t, as a driver, so I didn’t deserve to be on pole. But P3 is still a good position to start in for tomorrow’s race and hopefully, putting everything together we can come back.

It was quite a tricky qualifying, with the rain. It was raining, drying, so you had to be on the track at the right time. I think overall the car was working really well. In Q3 it's always a bit of a lottery sometimes, when you have to put the fastest lap in. I got a bit hindered on my final lap with the yellow flag unfortunately, but I think still to be on the front row is very good for us and we have a good race car in the dry and the wet.

Analysts are more inclined toward Verstappen's victory, which we will probably agree with. Max is showing great results this season. Though he did not have a good start to the season, the Dutchman has improved his position. Of course, Max could not win the pole position, but the second place was not bad either. In general, we believe that the Red Bull ward will cross the checkered flag first. Prediction: Verstappen to win the race.