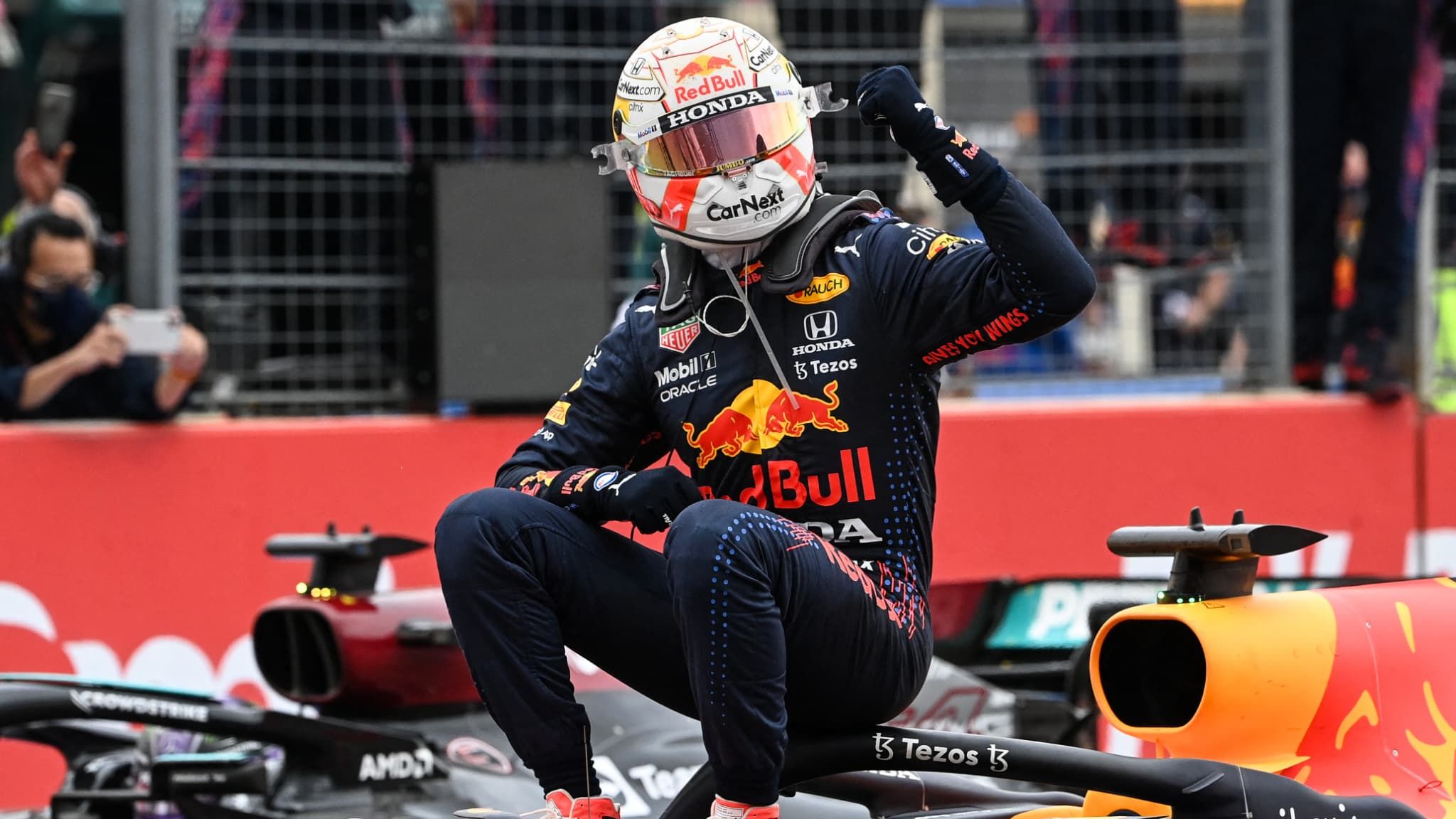 Formula One continues the tour of the North American continent. This time, the pilots will compete in Mexico, to be exact, in its capital, Mexico City. Who will come to the checkered flag first? Here's your best bet for the Mexican Grand Prix qualification.

Bottas (Mercedes) showed the best results in the first free practice, 1 minute 18 seconds. He was followed by Hamilton who lost less than a second to his teammate (+0.076). Max Verstappen (+0.123) has also entered the top three. Unfortunately, Russian pilot Nikita Mazepin (Haas) showed the worst result in practice. His best time was 1:22,819, a second more than Mick Schumacher's.

These two sessions let us risk naming a winner of the Mexican Grand Prix qualifying, but one must not be too quick to write off Max’s teammate Pérez who was fourth-best in both first and second practices. We should also point out that he's from Mexico, and of course, the favorite of this audience.

Many experts said that Hamilton and Bottas (Mercedes) were the favorites in the U.S. Grand Prix. In their opinion, the Circuit of the Americas is more suitable for the motors of Mercedes, but still, it was Max Verstappen (Red Bull) who came first, ahead of the second Hamilton by 1.333 seconds. Now experts say that Max has a better chance to win because the track in Mexico City is more suitable for cars with Honda engines. We dare to assume that in this qualification Max will cross the finish line first again, thereby providing himself an advantage in the race on Sunday. Prediction: Verstappen will win the qualification.