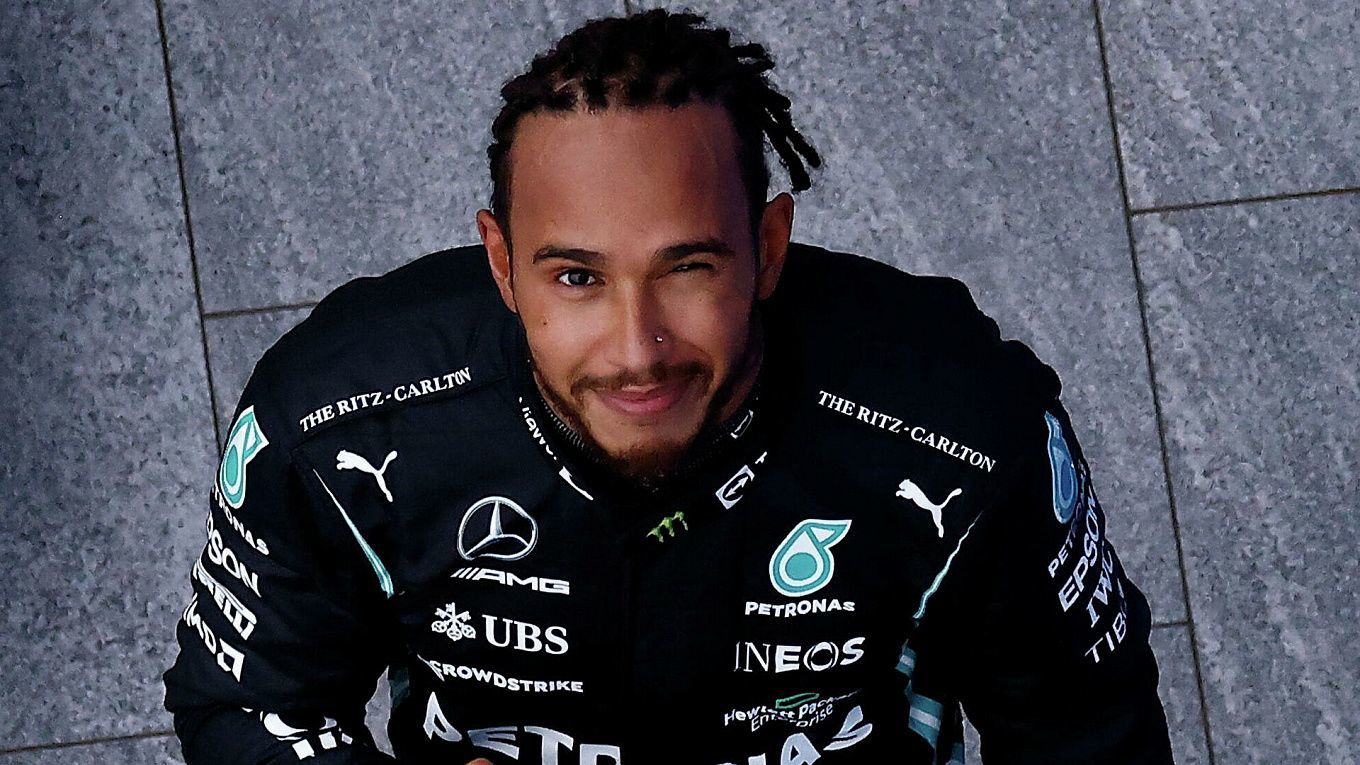 The 20th round of Formula 1 will be held in Qatar for the first time. It is quite difficult to decide on the favorite because it is the first time the pilots are going to complete Hamilton can not afford to lose, otherwise, Max will come even closer to the title.

Again, Qatar is hosting Formula One for the first time, which will be a bit of a challenge for the drivers. The circuit is new for them, and it is not clear who it suits best. Of course, all the attention now goes to Verstappen and Hamilton, who are fighting hard for the leadership. If Max wins the race, it’ll be extremely difficult for Lewis to catch up with him.

Recall that Hamilton had his car upgraded in the past weekends. As a result, he won the Brazilian Grand Prix, ahead of Verstappen (2nd) by 10.496 seconds. The new engine works like clockwork, that's why Lewis has all the chances to win. Also, last weekend’s victory reduced the gap between Hamilton and Max to 14 points.

The Constructors standings saw Mercedes increase the gap from the second Bulls up to 11 points, which, of course, can not but please the Mercedes team. Red Bull, on the other hand, need to improve, because the end is just around the corner.

Russian pilot Nikita Mazepin absolutely fails to unleash his potential. Race after race he takes the last place, so does his teammate Schumacher. Last weekend, Nikita finished the race 17th, as many as two laps behind first Hamilton.

«It's been a lot of fun to drive. I think it's a really cool track. It was important to understand how the car would react in the evening. I got a bit of a change between the Medium and the Soft tyre, so that's why I think on the Soft tyre it wasn't amazing, but again, it's the first time here. There's still a lot of things to look at because everything is so new, so it's difficult to say for the race. With these cars, anyway, it's very tough to follow, but I think over one lap it's going to be good. We’ll see.»

Since the race will be a debut circuit in Qatar, it's pretty hard to guess who will win. There are two clear contenders for this role, Verstappen and Hamilton, and there are two more good pilots, Bottas and Perez. Hamilton’s new engine has already shown itself, and his victory in the past weekends was a kind of wake-up call for Verstappen. There will be a tough fight for the first place in this race, and we think it is Lewis who will win.