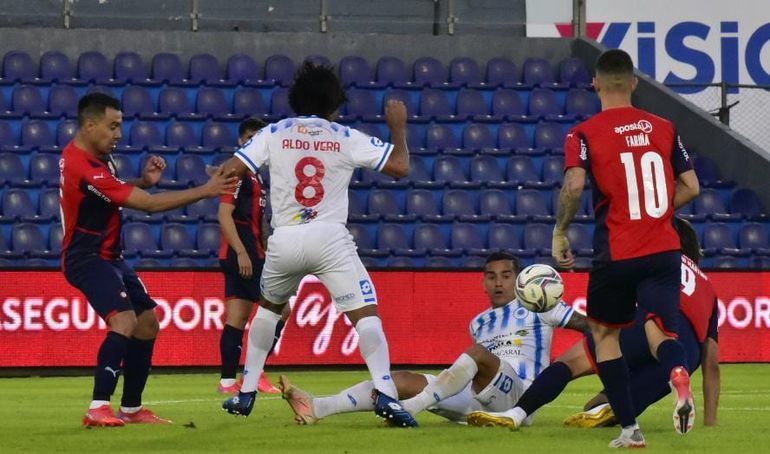 In the upcoming fixture of Matchday 12 of 22 of the Paraguayan Primera Division, 12 de Octubre will take on Cerro Porteno at the Estadio Juan Canuto Pettengill in Itaugua, Paraguay. Going in the game, 12 de Octubre stands last in the points table standings with just 2 wins and 6 points from 11 games played. On the other hand, Cerro Porteno stands 3rd with 6 wins and 22 points in the division so far. The last time these two played against each other, Cerro Porteno won 2-1.

12 de Octubre - Coming off a Win Against Resistencia (WLWLL)

Going in the game, 12 de Octubre is coming off a win against Resistencia (1-0) in which Martin Batallini scored the only goal. With 4 goals scored in the last 5 games, 12 de Octubre has a goal-scoring average of 0.8 goals per game. Martin Batallini will be the main lead in the picture, as he has the experience and phenomenal game form backing him up.

Going in the game, Cerro Porteno will be the favorite to win and score at least two or more goals without any hesitation. The home side is likely to not score a goal as it's struggling to score and perform consistently.