Macarthur FC vs Adelaide United Prediction: Both Teams will be Eager to Get back to Winning Ways 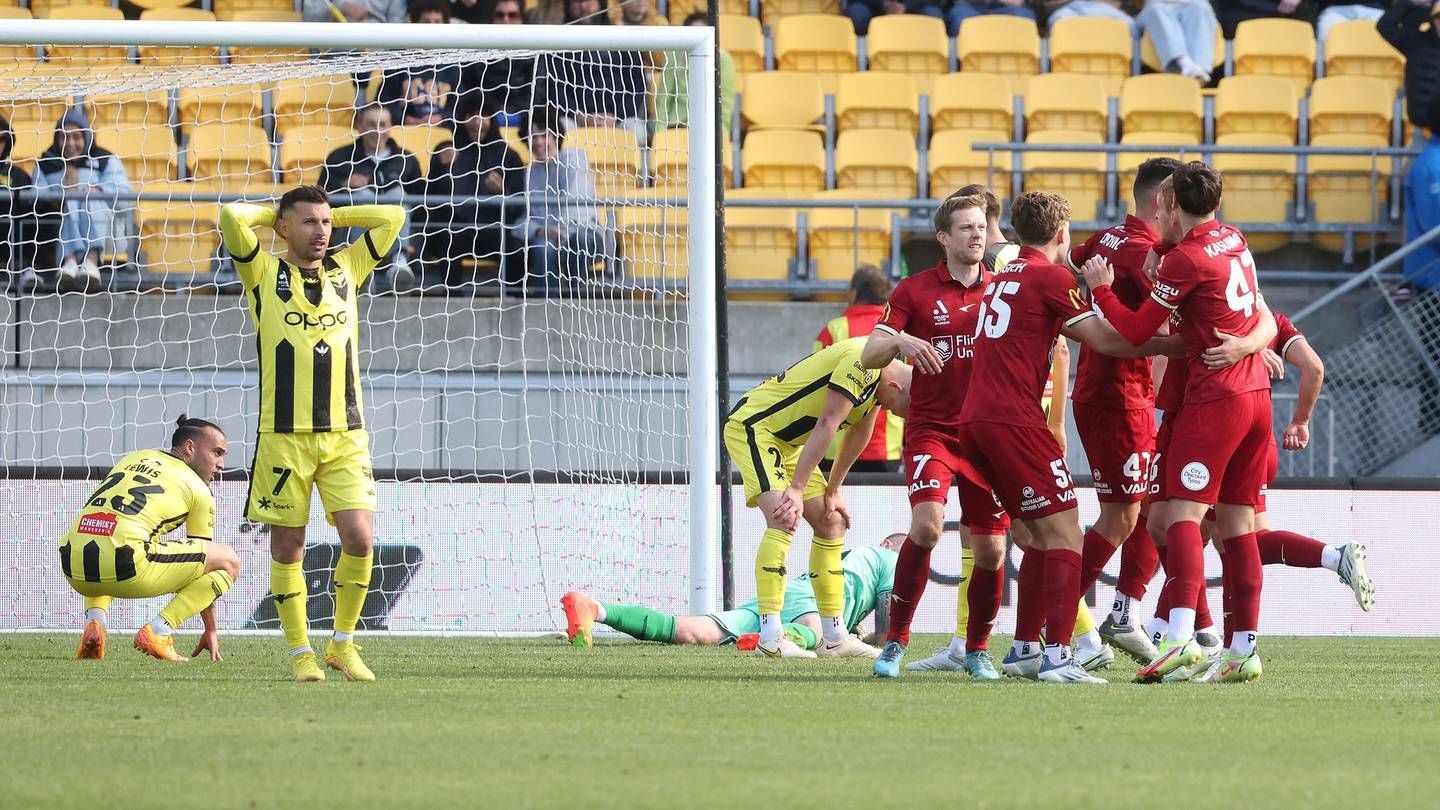 Macarthur FC will continue the 2022/2023 season by hosting Adelaide United. After failing to get all maximum points in the round 1, both clubs will be hoping to get a win to spark the campaign. Odds, predictions, and expert picks are provided below.

When they play host to Adelaide United, Macarthur FC will be looking to earn all three possible points. Macarthur FC and Brisbane Roar battled to a scoreless draw in the first round of the league game. The local supporters will show up in great numbers to cheer on their team when they take the field at home.

Before coming into this game, they had a record of 4 wins, 1 tie, and 0 losses throughout their previous 5 matches. It is significant to point out that both teams scoring occurred in one of their most recent five encounters. In the betting market for over 2.5 goals, this team has been involved in two of the most recent five matches in which there were over 2.5 goals scored.

The previous match that Adelaide United played against Wellington Phoenix ended in a tie, the club and the fans that travelled with them will be hoping for a different result here.

The club's most recent acquisitions, such as left winger Craig Goodwin, center back Ben Warland, and right back Harry Van der Saag, will be keen to help the team regain its winning ways. Before this game, they had a record of two wins, one tie, and two losses throughout their previous five matches.

It's worth noting that in four of their previous five matchups, both teams scored. In the last five matches that Adelaide United has played, there have been over 2.5 goals scored in three of those encounters.

In their very first competition, neither club was successful in accumulating all possible points. They will now head out into the field to work on getting things back in order for their respective teams.

The sides have previously faced each other in 2022, with Macarthur FC claiming a 4:1 victory in February and Adelaide claiming a 1:0 victory in April. Both clubs, entering this new season with fresh legs, will give themselves a challenging battle.

The upcoming matchup appears to be shaping up to be a high-scoring contest, and we have every reason to assume this will be the case. Both teams drew their opening matches and matches involving these sides averaged 3 goals.