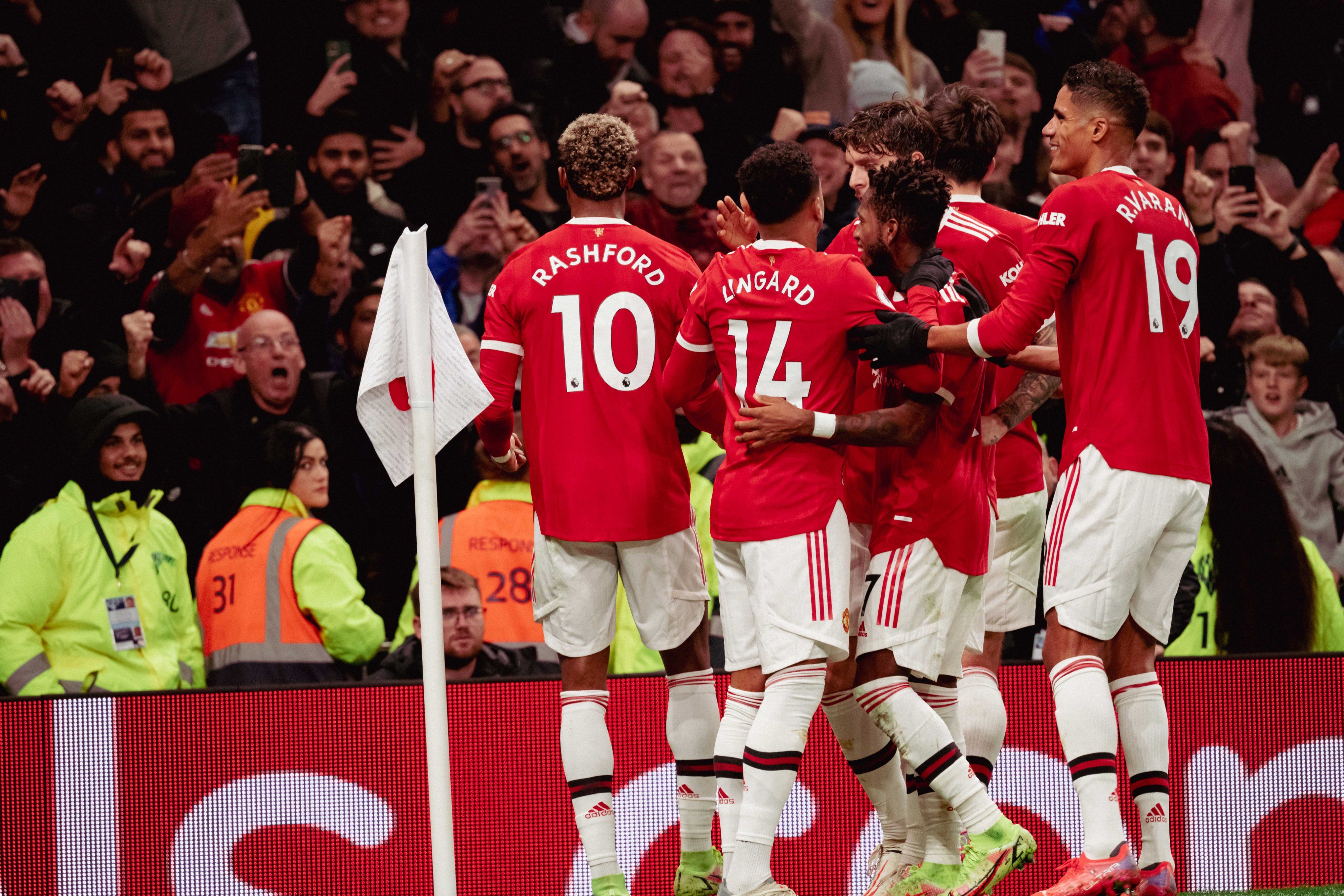 The 4th round of the Champions League is coming! In another accumulator tip we have chosen the top games in Groups F and E: Atalanta vs Manchester United, Bayern vs Benfica and Dynamo Kyiv vs Barcelona.

Atalanta vs Manchester United: total over goals is inevitable

Atalanta and Manchester United will face each other the second time in two weeks. The first ever H2H game was dramatic at Old Trafford. Gian Piero Gasperini’s team showed an amazing level in the first half scoring two goals. After a break Manchester United turned their comeback mode on and were able to grab three points - 3:2. Manchester United are leading in Group F table with 6 points, Atalanta are in 3rd place with 2 points behind the Red Devils.

Atalanta will rely on their attacking potential in the upcoming match considering their defensive leaders’ absence. You won’t be surprised to see another early goal scored. Manchester United will play defensive football, but they definitely will have many chances to score goals. We also shouldn’t forget about Cristiano Ronaldo’s amazing stats against Serie A teams. My tip for this game - Manchester United total over 1.5 goals.

Bayern vs Benfica: Lisbon’s team can’t keep up with Bayern

Bayern will face Benfica at home. Two weeks ago Julian Nagelsmann’s team didn’t face any problems against Benfica in Lisbon. The Bavarians scored four unanswered goals. Bundesliga titans are comfortably leading in Group E with 9 points in their bag. Benfica are in 2nd place with 5 points behind Bayern. Bayern are the clear favorites to win the upcoming game. Benfica lost their confidence in defence having conceded 1 goal against Estoril and 3 goals against Vitoria Guimaraes. I suggest choosing Bayern’s total over 2.5 goals for this clash.

Dynamo Kyiv vs Barcelona: Dynamo won’t be defeated with more than one goal

Another game in Group E worth our attention. Two weeks ago Barcelona (yet under Ronald Koeman) were able to come over Dynamo Kyiv at home - 1:0. The winning goal was scored by Gerard Pique who is going to miss the upcoming clash along with Pedri, Aguero and Braithwaite. Barcelona are now in 3rd place in Group E table with 3 points, Dynamo Kyiv are the last (only 1 point in the bag).

Both teams have played three games after their H2H meeting - 3 wins for Dynamo, 1 draw and 2 losses for Catalans. Barcelona are in a big crisis, they can’t be proud of their performances in La Liga (only 9th place in the table). Dynamo will have chances to cause problems for the opposition. Bookmakers consider Barcelona as favorites, but I don’t think Dynamo will lose with more than one goal. My tip for this match - Dynamo handicap +1.