Content
To top
1.
Liverpool vs Atletico Madrid: the same story as in Madrid?
2.
RB Leipzig vs PSG: total over goals market is inevitable
3.
Sporting vs Besiktas: Amorim’s team will score in the 1st half
4.
Expert Betting Tips
Users' Choice
2118 200 USD

Football Accumulator Tips: bet on TO goals in Liverpool and Leipzig and Sporting goal before the break 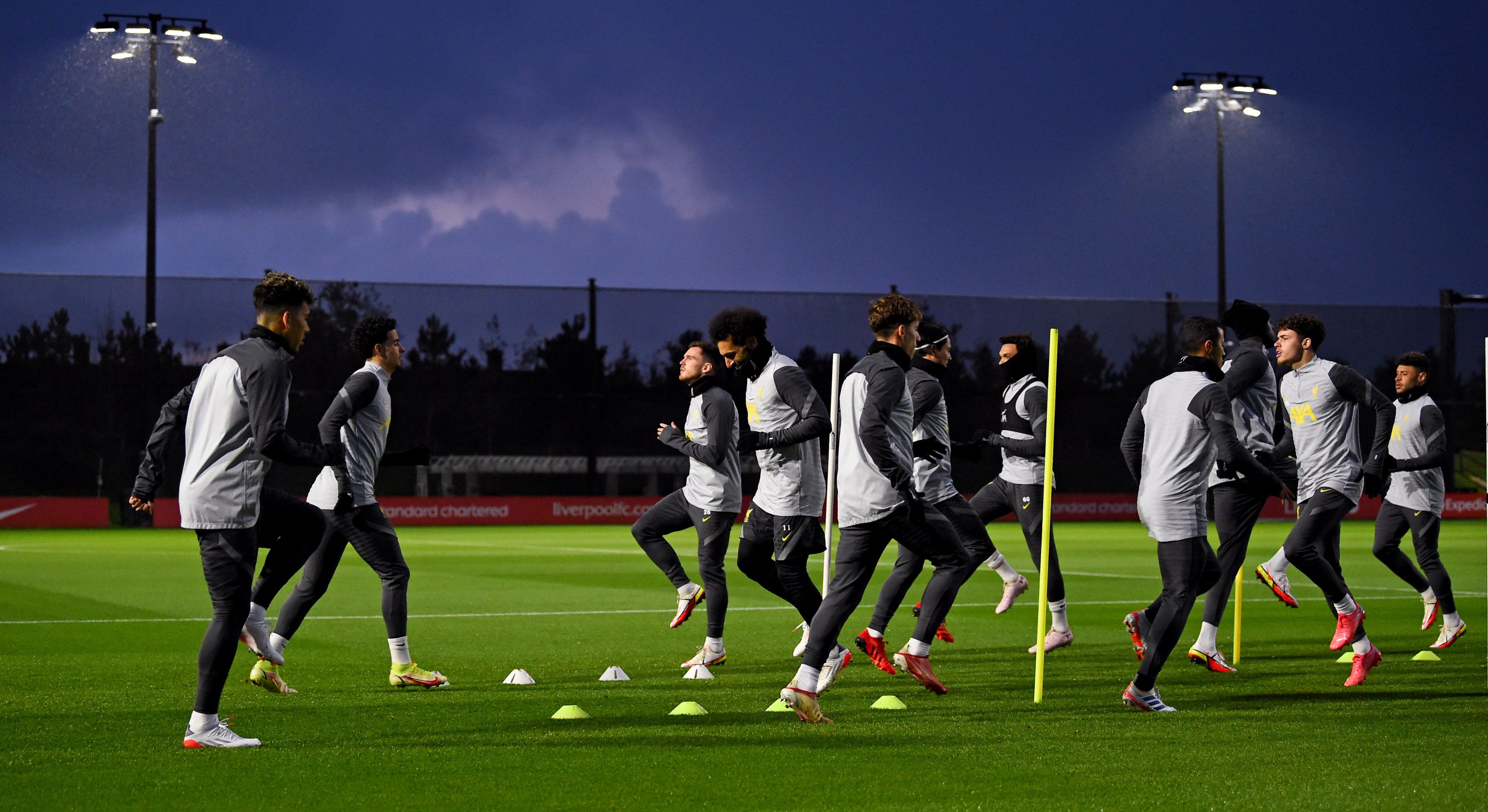 The second day of the 4th round in the Champions League will be promising for football fans! This time we have chosen the following clashes in accumulator tips: Liverpool vs Atletico, RB Leipzig vs PSG and Sporting vs Besiktas

Liverpool vs Atletico Madrid: the same story as in Madrid?

Liverpool will face Atletico at the home ground - Anfield. Jurgen Klopp’s team will be motivated to take revenge for the last defeat against Mattresses in England (in the Champions League play-off stage). The Reds are in good shape right now, but last weekend they couldn’t continue their winning run - a 2:2 draw with Brighton in the EPL. Atletico showed confident football against Real Betis and got a win with a 3:0 score.

Atletico will do their best after a home loss to Liverpool. Diego Simeone will make some changes in the starting lineup, as you know Antoine Griezmann received a red card at Wanda Metropolitano. I expect a very intensive game with a big number of goals scored. My tip for this game - total over 2.5 goals.

RB Leipzig vs PSG: total over goals market is inevitable

PSG and RB Leipzig played H2H game two weeks ago. This match was very nervous, tight and high-scoring. Maurucio Pochettino’s players were able to grab 3 points with a 3:2 victory. The Parisians are leading in Group A with 7 points. Bundesliga’s team has no points in last place.

Overall PSG and RB Leipzig met in 5 H2H clashes. Bet total over 2.5 goals was profitable in 80% of those games. RB Leipzig’s games in this Champions League campaign are very high-scoring - average 5.67 goals per game. The German team will try to bounce back after a bad first part of this Group stage. I expect another high-scoring H2H clash between these two clubs - total over 2.5 goals.

Sporting vs Besiktas: Amorim’s team will score in the 1st half

Sporting will face Besiktas at Jose Alvalade stadium. All three games between these two clubs were high-scoring: bet both teams to score was profitable 100%. The Turkish club couldn’t show the best football in the first part of the Champions League Group stage - 0 points and 8 goals conceded. Sporting’s games in this campaign are high-scoring - average 4 goals per match (9 of these goals were scored before the break). I expect the home side to score in the first half. Besiktas are clear outsiders in Group C.