Adelaide United vs Sydney FC: A win for the guests in an unproductive match? 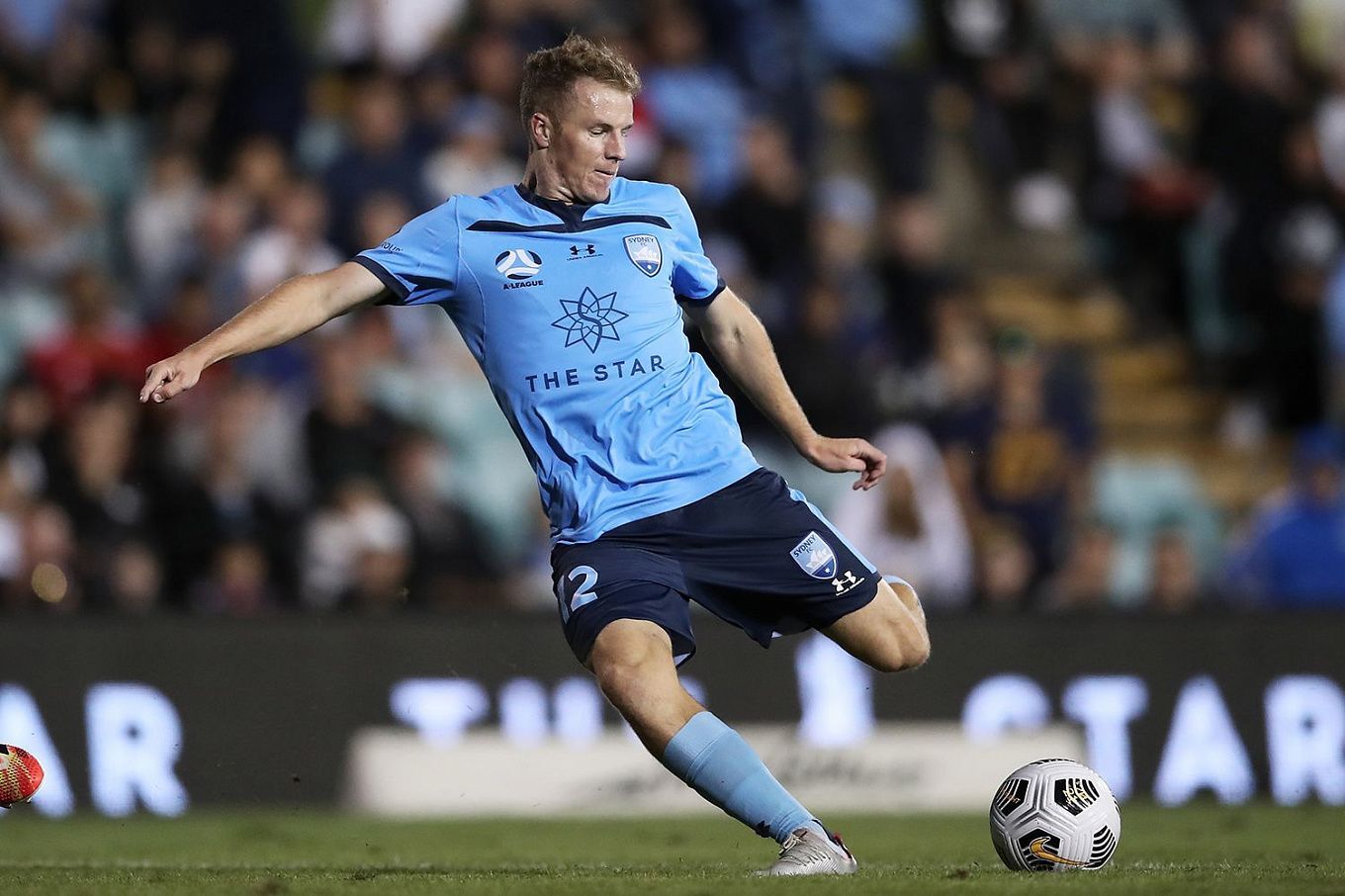 There is one match to be played in the Australian A-League on Saturday, May 29. Adelaide United face Sydney FC. A crucial match for both teams, Adelaide still have a chance of making it into the top 2, while the Sky Blues are doing everything they can to maintain their place in the top 2 of the A-League.

Adelaide United: If they win, they will go ahead of Central Coast Mariners

At the top of the A-League standings, there is a high density. Four teams, including their future rivals, are locked in a bitter struggle for second place in the group of pursuers, which would give their holders a head start in the play-offs from the semi-finals. Before the game, Adelaide are in 4th place, three points behind Sydney. Winning over the Sky Blues, the United will catch up with the opponent on points but remain below Sydney due to the worst goal difference, of course, unless Adelaide won with a shocking score of 6-0 or bigger. The home side’s current form is indifferent, with two wins in their last five games. The home statistics for the United are fourth in the division, with seven wins in 11 games and just one defeat, on a 15-7 goal difference.

Sydney FC: They must hold on to second place

Sydney will not catch up with Melbourne City, there is a seven-point gap between the rivals. But Sydney can lose second place. Apart from Adelaide, the Sky Blues are two points adrift of the Central Coast Mariners. Brisbane are four points behind them and have one more game to play. Unlike Adelaide, Sydney FC have the best recent statistics, winning exclusively in the three games since May 15, and, importantly, not allowing goals in this period. Sydney FC have their sixth away statistic, +4=4-3, 18:13 goal difference.

Adelaide United are often unproductive at home. While Sydney FC have not conceded in their last three games, and overall, the Sky Blues have the best defence in the division with just 22 conceded goals in 24 games. Furthermore, let’s not forget the significance of the upcoming game, this matchup can be compared to a playoff game. All of this suggests that Saturday’s game will not be productive. As for the outcomes, once again, let’s note Sydney’s better current form. We suggest you to to the following bets: ТU 3.0 for 1.75, W2 for 2.15, H2 (0) for 1.65.