Akwa United vs MFM FC Prediction: Away team might get a goal or two in this encounter 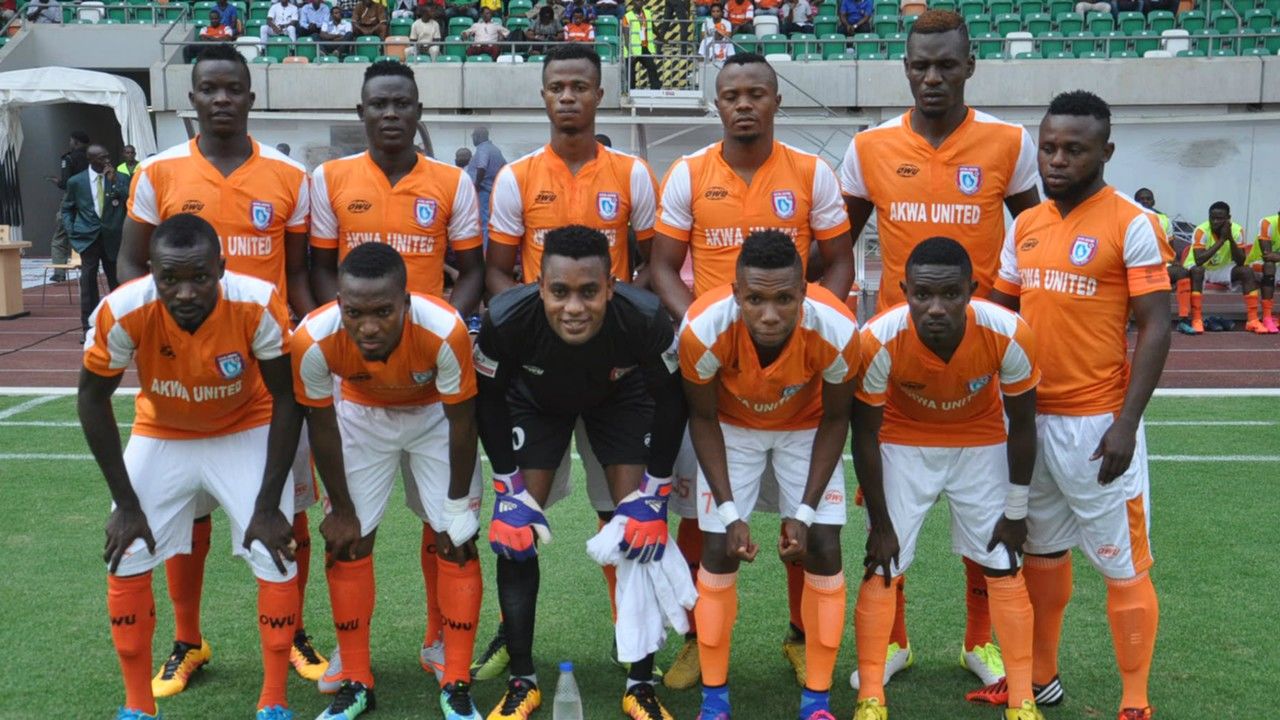 Akwa United will lock horns with Mountain of Fire Ministries Football Club at the Godswill Akpabio International Stadium on Tuesday. The titleholders need to return to winning ways while MFM FC would hope to continue their recent found form.

The Uyo based team have lost twice as they lost last season with eight losses already this season, they are not far from the CAF Confederation cup spot. They are twenty-four points away from table topper Rivers United which is very poor for a team who won the league title last season.

They lost away to Kwara United (1-0) on matchday 30 as they conceded a penalty in the 31st minute and S. Kadiri slotted it home for Kwara United.

They have won nine, lost once and drawn five in the last fifteen matches played at home.

MFM FC are now unbeaten in the last three games and that's a huge statement in their quest to stay up in division one. They still have a lot to fight for this season and they are already thriving on the right path. If they stay focused they might stay up this season. They defeated Gombe United (3-1) in Lagos State on matchday 30. The result shook lots of NPFL fans when they scored three goals in a home game for the second time this season.

In the last nine games between both teams, MFM FC had three victories while Akwa United recorded four wins and two matches ended in a draw.

MFM FC are in decent form heading into this match with two victories and a draw but that's not enough to get a victory against a solid Akwa United, the home team are going to get the victory here for 1.40.

MFM FC have the potential of finding the back of the net, bet on BTTS for 3.50 is a huge risk that might surface.