Al Ahly vs El Gouna Prediction: The Sleeping giant will wake up against the visitors 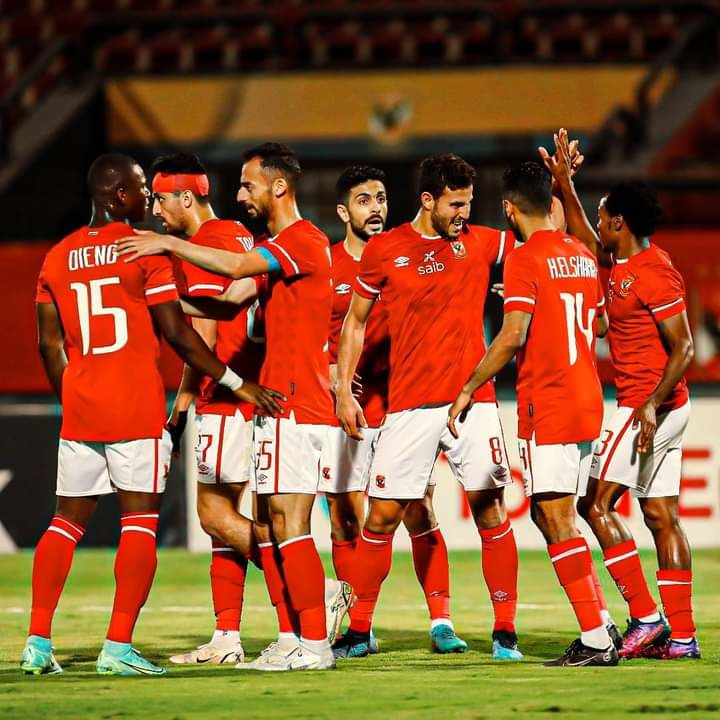 The Red Eagles will square off with El Gouna at the WE Al-Ahly Stadium on Sunday. The home team must win to avoid missing out on the title race.

The Red Eagles' terrible run of games continued as they lost to the Pyramids on Sunday. The former CAF Champion League winners are gradually renouncing their significance and if their impoverished performance persists they might lose the league to Zamalek this season.

After losing the Egyptian FA Cup to Zamalek two days ago, their only chance of winning silverware this season is to claim the Division One title.

The Red Eagles have not lost at home in the league this season; they have recorded nine wins and two draws in the last eleven matches.

The visitors are unbeaten in the last three matches with a solid (0-0) draw against Al Ahly, and a (2-2) draw against ENPPI followed by a (2-1) win over a strong El Gaish. These results have helped move three points above the relegation spot.

Looking at their fixtures, it's unlikely they might survive this season.

They have won three, drawn twice and lost seven matches in the last twelve away games.

The previous nineteen matches between both teams have seen Al Ahly claim eleven wins, El Gouna with a draw and seven victories.

Al Ahly's hope of winning the Egyptian title this season has been shattered, however, if they can avoid defeats in the next few games, maybe that might help them unseat Zamalek in the first spot. We believe they will bounce back against the visitors; bet on Al Ahly to win for 1.40.

The visitors are not a great team but we can see them defending their lives in this encounter. We don't expect many goals here, bet on Al Ahly win and over 1.5 goals for 1.90.

Al Ahly won't hold back at halftime, bet on halftime win for 1.75.