Content
To top
1.
Al Arabi - can their wining streak continue?
2.
Al Duhail - being at their best will guarantee them a win.
3.
Expert Betting Tips
Users' Choice
2134 200 USD 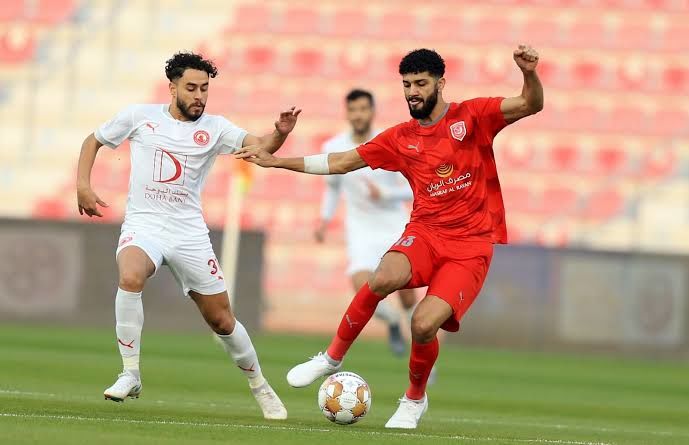 Al Duhail will travel to Doha to battle it out with the league leaders following a 1-0 win against Al Markhiya . League leader while hosting the last year’s league runners up will be focused on making it 5 wins out of five in the 2022 Stars League.

Al Arabi sits at the league top, winning their first four league’s opening. The host finished fourth last season with 36 points, but their big season start performance has been great as they are already 2 points clear of Al Wakra sitting second on the table. With their performance so far, it is clear the league is the major aim of Al Arabi and will be hoping to continue their winning streak. We hope to see them display their performance against Al Duhail when they play.

Al Duhail - being at their best will guarantee them a win.

Al Duhail will come into this match after an easy win against newly promoted Al Markhiya. Nam Tae-Hee 54th minute goal was enough to secure Al Duhail win as they posit at the 5th pot with 7 points in the league. The 2021 season’s runner up will now be focused on progressing to the top of the table, with the Stars League their major objective this season. Therefore, an important win in this match will go a long way in helping them to keep their league’s hopes alive. Closing points gaps early will help them get to the league top early and make the league a reachable one for them. We hope that Al Duhail will be relentless and get their best teams together when they play at the Grand Hamad Stadium, hoping for a win.