Al-Duhail vs Al Markhiya Prediction: home team can not lose 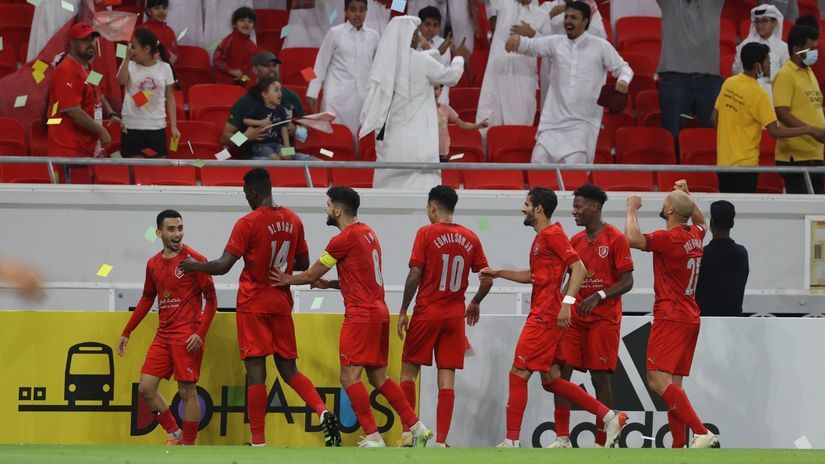 In the Qatar Stars League, Al Duhail will host Al Markhiya at the Abdullah bin Khalifa Stadium. We give the teams’ forms and make various predictions available.

Al-Duhail - Duhail to get back to winning ways

Duhail sits 3rd in the league with 14 points in 7 matches. Al-Duhail will come into this match following a 1-1 draw against Al Sailiya in the round seven of the Qatar Stars League. In that match, Al Sailiya got the first goal at the 46th minute. However,a late equalizer by Al Yazidi in the 83th minute while Nam Tae-Hee set him up for the goal. In their last five matches, Al-Duhail has four wins and a draw.

Al Markhiya has not had the best form this season. In the beginning of the 2022/2023 season, they had their first win against Al Sadd. However, the newly promoted side has not been consistent with their performance so far. They have gone to lose three matches out of the seven they played. Al Markhiya is 8th in the league with 8 points. They will hope they do not lose this match after a poor outing against Al-Gharafa last week.

Al-Duhail is the favorite in this match. However, this match will not be an easy one for the host as Al Markhiya has always proven stubborn against top teams. Looking at their last four matches, Al-Duhail has a clean record, winning all matches. We expect the host to win this match again.