Al-Duhail vs Al Rayyan Prediction: home team will entertain us with many goals 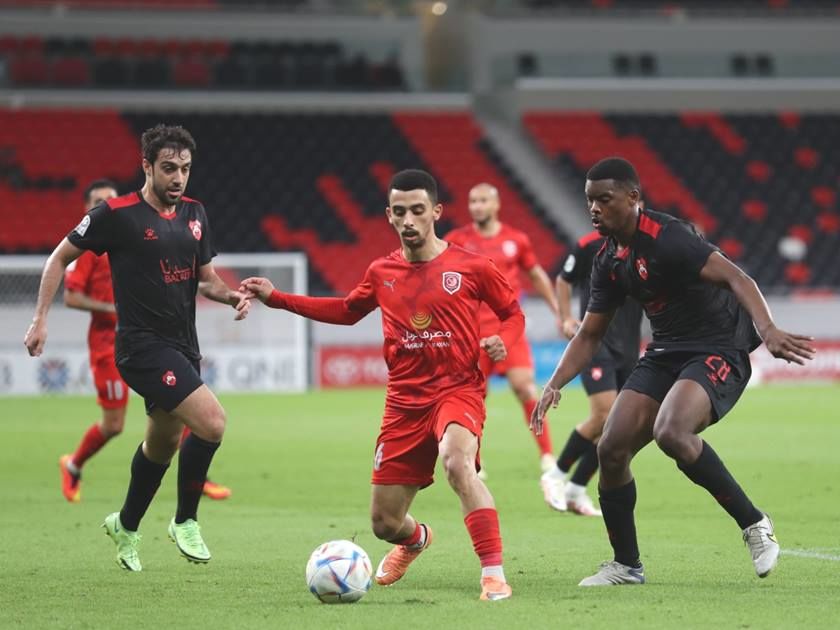 Al-Duhail and Al Rayann will lock horns at the Abdullah bin Khalifa Stadium in their round four match of the 2022/2023 Qatar Stars League Cup on Saturday. We have critically analyzed the match in detail and make different betting tips available.

Al-Duhail - Al-Duhail to bounce back to winning ways

Al-Duhail has two wins, and one draw in their first three matches in the Qatar Stars League Cup. After being tied to a 1-1 draw against Al-Gharafa last week, thanks to Michael Olunga’s second’s equalizer, Al-Duhail will hope they can get back to winning ways in this match. While we are vying for a win for the host in this match, Al-Duhail will still have to rely on their star man, Michael Olunga who has the most goals scored this season, both in the Stras League and the Stars League Cup. We expect Al-Duhail to score two or more goals in this match while they do well at not conceding a goal.

Al Rayyan - away team can not stand Al-Duhail’s pressure

Al Rayyan had what was one of their best performances so far this season. The visitors scored four past Shamal in a 4-2 contest in the third round of the Qatar Stars Cup. However, their previous two matches in the Stars Cup ended in a 4-3 loss away from home against Al Gharafa, while they drew Al Markhiya. In this match, we do not anticipate any surprising performance from the visitors, as we believe it will be a very difficult match for them to get a win.