Al-Gharafa vs Al-Duhail Prediction: Olunga to lead the visitors to victory once again 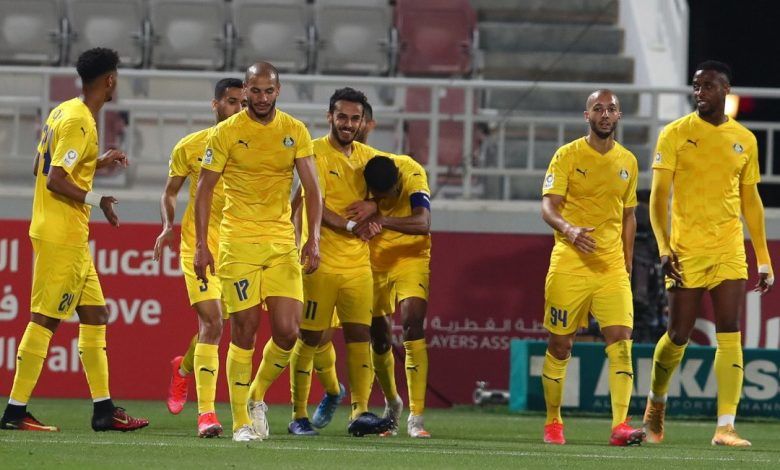 Al-Gharafa will hope to hold Al-Duhail this time after losing their last five meetings. However, their confidence will rely on their recent performances as they have not lost a single match in their previous six games. Moreover, the home team will be aware of the threat and the task before them, considering Al-Duhail has been on fire this season, with their star man, Michael Olunga, netting six different times in their last two matches. Despite this, this match could be perfect for Al-Gharafa to test their improved performance and see how long they can go in the league, having won three of their last six games, with three ending in draws.

Al-Duhail - bet on Al-Duhail to win this match

Al-Duhail season’s successes have been as a result of Michael Olunga’s top form. The Kenyan international has contributed a goal or an assist in nearly all matches the visitors have won this season. While he is expected to lead the line for Al-Duhail once again, Al-Duhail is expected to be very strong in defense as Al-Gharafa has found it very easy to score goals late. Therefore, a need to be firm in defense to corroborate the team's attacking efforts. Al-Duhail has only one loss since the start of August, winning six and drawing two. Nothing but a win is expected from Al-Duhail in this match.

Since the start of 2021, Al-Duhail and Al-Gharafa have met five times. However, Al-Gharafa has failed to win a single time in those meetings. With Al-Duhail winning those five contests, we expect a similar repeat of results. Also, goals are expected to be many.