Content
To top
1.
Al-Gharafa - will the host continue with a win in this match?
2.
Al Rayyan - will the visitors get their first win this season?
3.
Expert Betting Tips
Users' Choice
864 200 USD

Al-Gharafa vs Al Rayyan Prediction: expect a lot of goals in this match 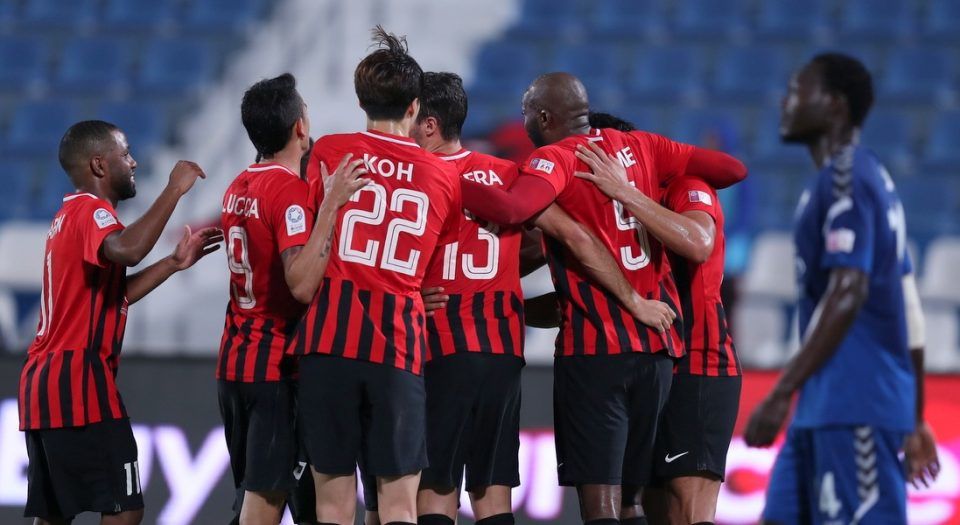 Prediction for the Qatar Stars League match between Al-Gharafa and Al Rayyan. We analyze the match and make available different betting options.

Al-Gharafa - will the host continue with a win in this match?

Al-Gharafa has two wins, two draws and lost one match in their last five matches. They are seated 4th in the league after a round of seven matches, accumulating 12 points. The host have had a pretty good but not so solid season. However, getting a win in this match will go a long way in helping them have their top four hopes high if they can not win the Stars League. We expect them to be strong and get a deserving win.

Al Rayyan - will the visitors get their first win this season?

Al Ryyan is seated bottom of the league with just a point. The visitors have had the worst season so far. They have conceded ten goals and scored four. In the last five matches, they lost four and drew one against Umm-Salal. We do not expect the visitors to discover their form yet, however they will prove stubborn.