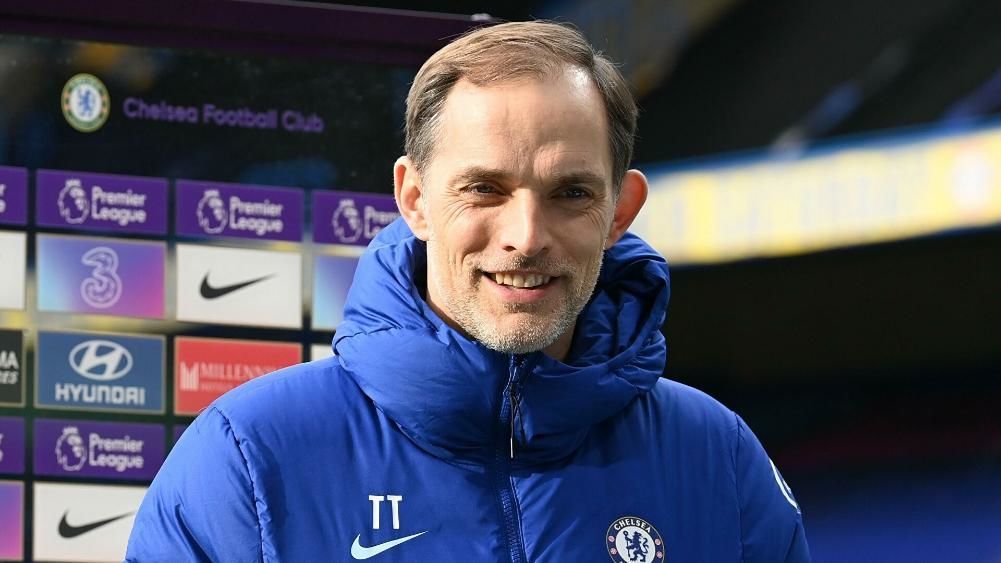 Chelsea start in the Club World Cup against Saudi Arabian club Al-Hilal. Will we see a sensation, or will Thomas Tuchel outplay the underdog in cynical style?

Al-Hilal defeated the UAE team Al Jazeera 6-1 in the last round. One of the goals was scored by former Manchester United and Watford striker Odion Ighalo. Other prominent players for the Arabian side include Luciano Vietto, who once played for Spanish Villarreal and Atletico Madrid, Matheus Pereira, who spent last season at West Bromwich. And Peruvian midfielder Andre Carrillo has played for Benfica, Sporting and Watford.

Chelsea almost crashed out of the FA Cup before leaving for Abu Dhabi, beating Plymouth Argyle 2-1 in extra time. One of the main heroes was Kepa Arrizabalaga, who repelled a penalty in extra time. Before taking a week's leave, the Blues beat Tottenham 2-0 for the third time in a month. Yes, Chelsea are struggling on several fronts, but Thomas Tuchel has held his own and so far has not flared up as he did during his time at Borussia Dortmund.

European clubs are highly rated at these tournaments. But they perform a little below expectations, betting on cautious football. So we recommend paying attention to the bet Handicap 1 (+1.5) goals for 2.16.

We are also inclined to believe that both teams will score. Don't forget about the Arabian club's roster. It's pretty solid by local standards. We suggest taking Both teams to score - yes for 2.00.