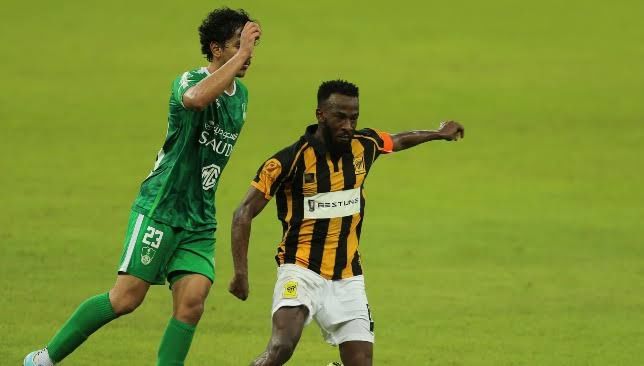 Al Ittihad will come into this match following a 1-0 win over Al Raed last week’s Friday. The host now have two wins and a draw in their first three matches of the 2022 Saudi Professional League, placing them third on the table, 2 points behind Al Shabab and Al Hilal who both occupy the first and second positions. Al Ittihad will now be focused on getting their league’s hopes progressing when they take on Al Khaleej. The host will look to be more attacking as they’ve been since the beginning of the season. We expect them to have another good performance in this match.

Al Khaleej will come into this match following a nil tie at home against Al Adalh last week. When they take on Al Ittihad on Thursday, they will look to get their first win after getting a deserving league draw last week. However, the visitors will have to work hard considering the strong form of Al Ittihad. Also, the performance and class of Al Khaleej is very low compared to their opponent. While they hope to go head to head, they will definitely have to improve their defensive and attack conversion. However, we expect a big challenge from the visitors.

Their last match dates to 2017. In the last five matches, Al Ittihad has three wins, while two matches ended in a tie. In their last match, Al Khaleej held the host to a 1-1 draw. However, considering the performance of Al Khaleej, Al Ittihad is expected to win in this match.