Al Ittihad vs Ismaily: Tough match, home team to either win or draw 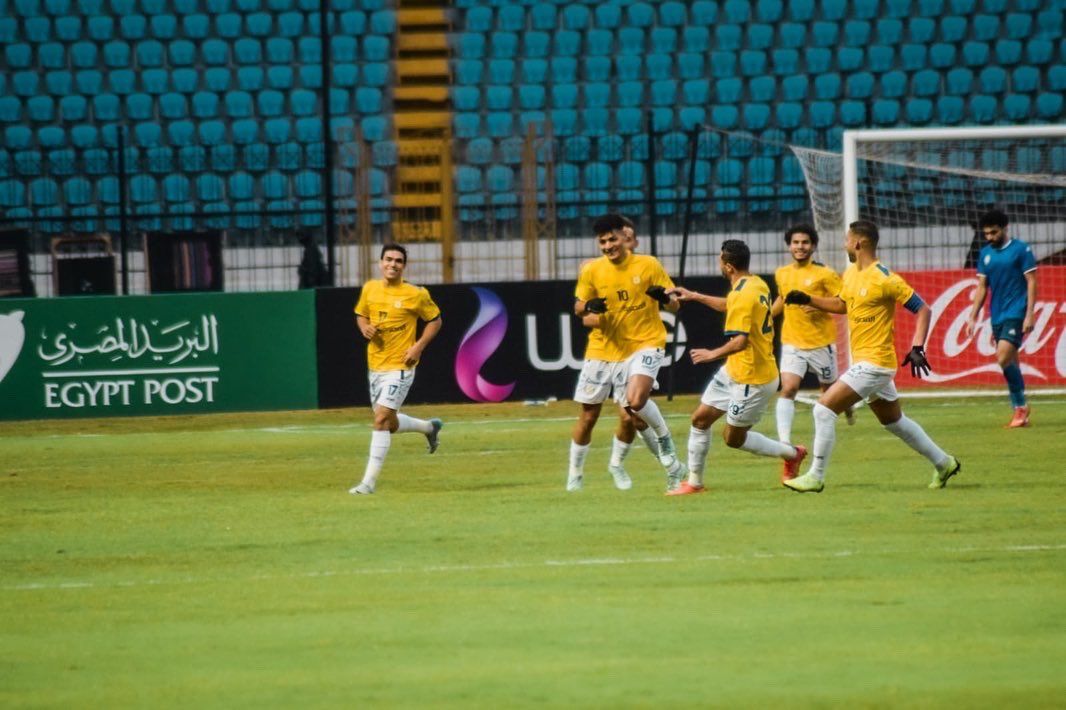 It's the battle of middle-table teams when Al Ittihad go toe-to-toe with Ismaily at the Alexandria Stadium on Wednesday. The away team are in dire need of points to survive while the home team's win could take them to 6th position. Can the away team pull a surprise stunt in this encounter?

Just one loss in five matches have secured them the 9th spot on the log and a win in front of their fans tomorrow can take them to 5th depending on the scoreline.

They held El Geish to a 1-1 draw in game week 11. They were awarded a penalty in the 32nd minute as Mabululu converted it to hand them the lead just before halftime, the away team made sure they didn't leave without a point as Ahmad Samir's right-footed shot found the back of the net in the 71st minute.

The home team have lost just once at home this season and have scored eleven and conceded ten goals in that process.

The away team have declined massively in form and serious intervention is needed at the club. Just five points in twelve matches this season.

More previously, they fought for a point against Pharco FC in a toothless 0-0 scoreline.

Their poor run of form continues as they have failed to score in four out of the last five matches.

In the last six meetings in Division one, Al Ittihad have won five times while Ismaily have won just once.

Both teams are average but Al Ittihad are a better team.

Al Ittihad will be optimistic about scoring and will look to keep up their record of scoring in every single home game this season. Bet on home W/D and over 1.5 for 2.03.

Still, a bit concerned by the huge points appointed to the home team but believe me when I say they won't lose this match, bet on a home win for 2.70.