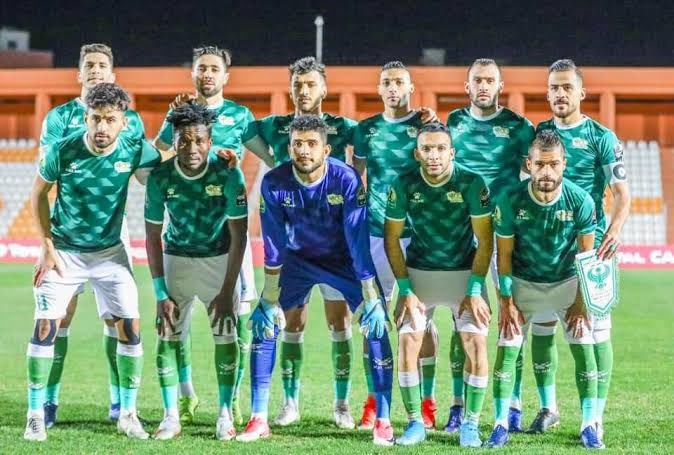 Al Masry will lock horns with Al Mokawloon Al Arab at the Borg El Arab Stadium on Sunday. The home team are set to recover from their away defeat to Zamalek on matchday 15 while the visitors will be looking for their third win in the last thirteen tries.

The host have earned a total of nineteen points in the last fourteen matches with two outstanding matches, which means if they managed to win those matches they might move to sixth position on the log.

After failing to get past the quarterfinals in the CAF Confederation cup, their focus will now be on qualifying for Continental football next season.

Before their disappointing CAF outing, they defeated Al Ahly in front of their home fans as Haythem's goal ensured they went home with all the points but were humbled on matchday 14 when Zamalek came back from a goal down to defeat them (2-1) away from home.

They have won once, drawn twice and lost two games in the last five matches, however, their home record is not encouraging as they have won twice, drawn four times and lost just once in the last seven home games.

Al Mokawloon Al Arab are just two points adrift of the relegation place and are with just two wins in the last sixteen matches, they have drawn seven and lost seven overall.

More recently, they shared the spoils against Al Ittihad at home when Mabululu's goals cancelled out Ndioko's in the 45+ minutes.

They have only won a game in the last eight away matches and have drawn two while losing five in those encounters.

In their last seven matches together, Al Masry have won four while Al Mokawloon Al Arab can boast of two wins and a (2-2) draw was recorded as well.

Al Masry are not a spectacular team but they sure know how to get something out of nothing, they have played two top teams in their last two matches and have managed to score two goals against Zamalek and Al Ahly, although they didn't win against Zamalek they defeated Al Ahly and that's why we are backing them to win or draw and score over 1.5 for 1.80.

If you care to take a risk, then go with a home straight win for 2.20.