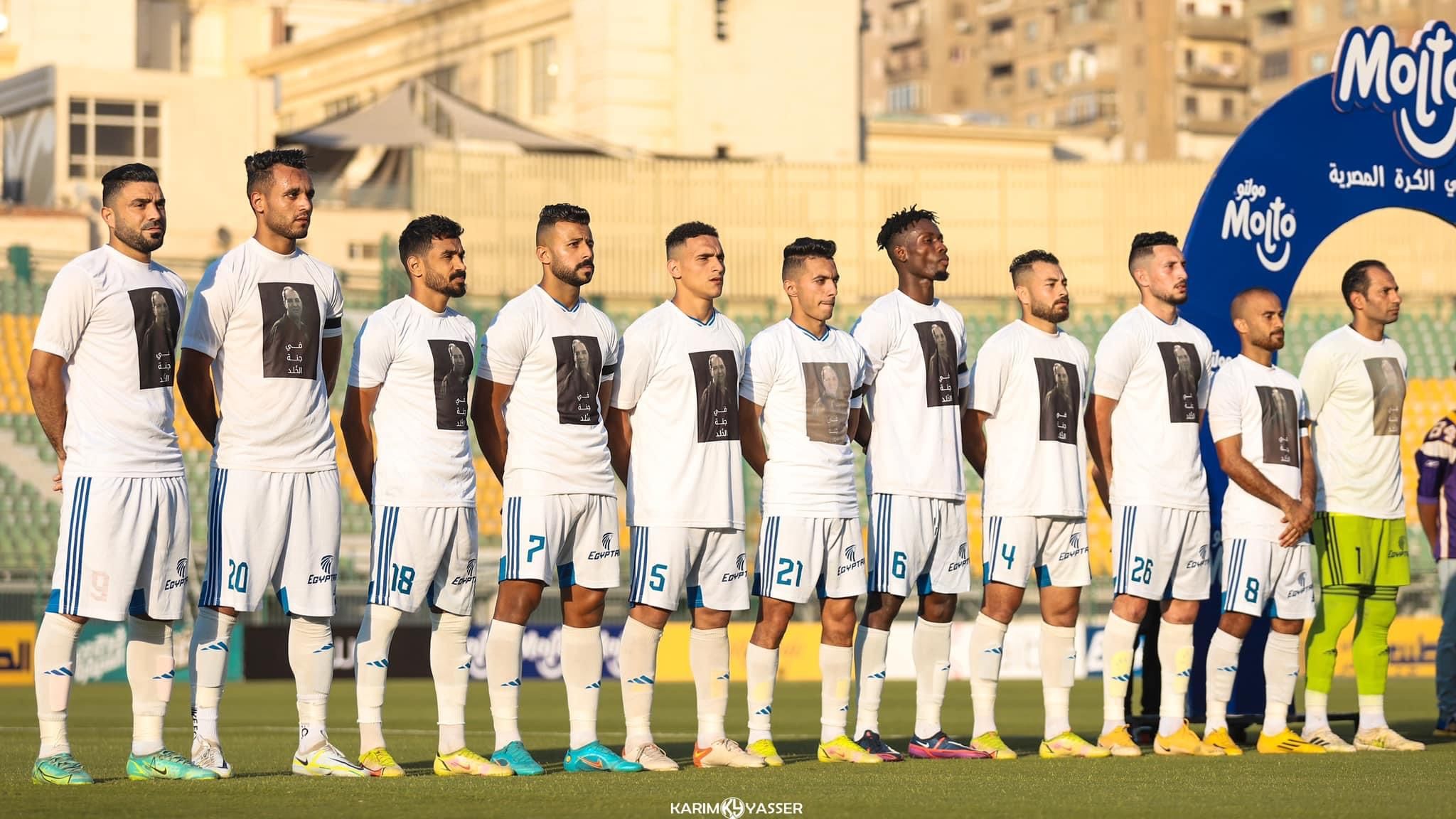 With three games without a defeat, El Gaish will travel down to Borg El Arab Stadium to lock horns with Al Masry Thursday. The home team must return to winning ways to avoid being dragged down.

The home side have upped their game in the last five matches, giving them the edge over other relegation counterparts; they are now 11th on the log with five points above the relegation spot.

A lowly ranked Eastern Company defeated them on matchday 27; Al Masry almost got the lead simply after scoring, however, as soon as they were reduced to ten men, the visitors snatched the lead in the 83rd minute, and the match finished (2-1) in favour of the visitors. The performance was followed by another stalemate against ENPPI. Both teams created loads of chances but failed to find the back of the net.

The Army's Vanguards have been one of the most impressive teams in the league this season; with eleven wins, eleven draws and six losses in the last twenty-eight matches, they are 5th on the log and are twelve points below the third spot.

EL Gaish have now gone three games without defeat with two wins and a draw. Having recorded a (1-0) victory over Pharco on matchday 27, they made twice as much when they saw off a strong Al Ittihad side on matchday 28.

El Gaish have lost four, drawn five and won five in the last thirteen away matches.

The previous twenty matches have ended in ten draws, four wins for El Gaish and six for Al Masry.

Both teams have played out under 2.5 goals in the last nine games. We expect both teams to split points at halftime for 1.90.