Al Masry vs Zamalek Prediction: No chance for the visiting side here 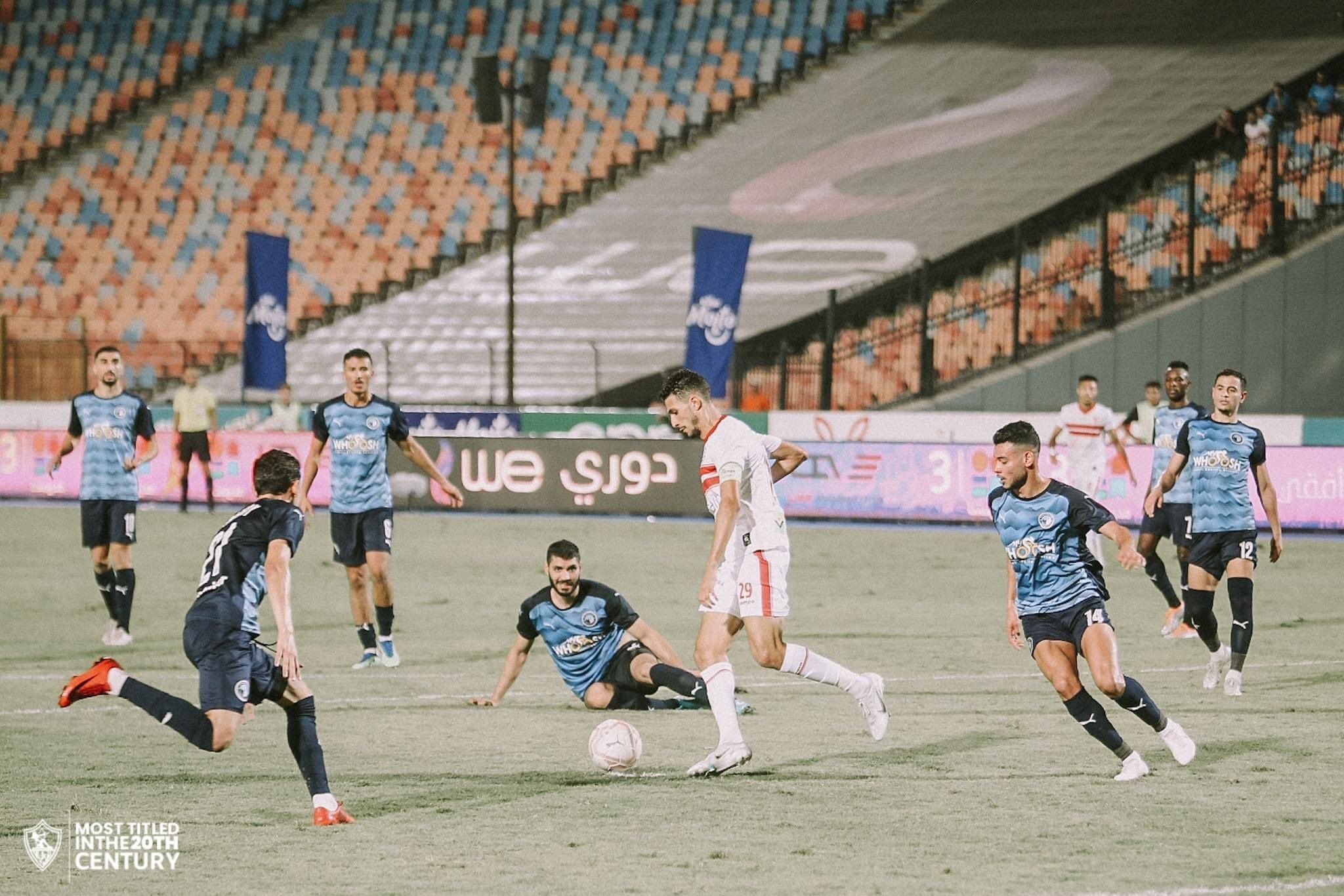 The home side have upped their game in the last five matches, giving them the edge over other relegation counterparts; they are now 10th on the log with seven points above the relegation spot.

They have drawn once and won one game since their defeat against Al Ahly. More recently, they settled for a draw having gone two goals down as the match ended in a (2-2) scoreline. They have also failed to score in two out of the last five games.

The White Knights retained the Egyptian Division One title having gone thirty-two games with just four defeats. With two games yet to be played, they have to resort to their second team for this encounter.

White Knights are the most in-form team in the league as they have been incredible in the last thirteen matches, with eleven wins and two draws. The individuality of Egyptian international Zizo has benefited as they secured a back-to-back Egyptian title.

Zamalek have won thirteen, drawn once and lost one in the last fifteen away games.

The last twenty games have ended in fourteen wins for Zamalek, while Al Masry have won five and drawn once.

Zamalek head into this match with junior players, they are already getting set for the forthcoming CAF tournament this season. We can't see them winning here, bet on a home win for 3.10.

We expect the home team to score more than a goal for 3.20.

The home team might even get a halftime victory for 3.75.