Al-Merrikh vs Arta/Solar7 Prediction: The home side won't lose here 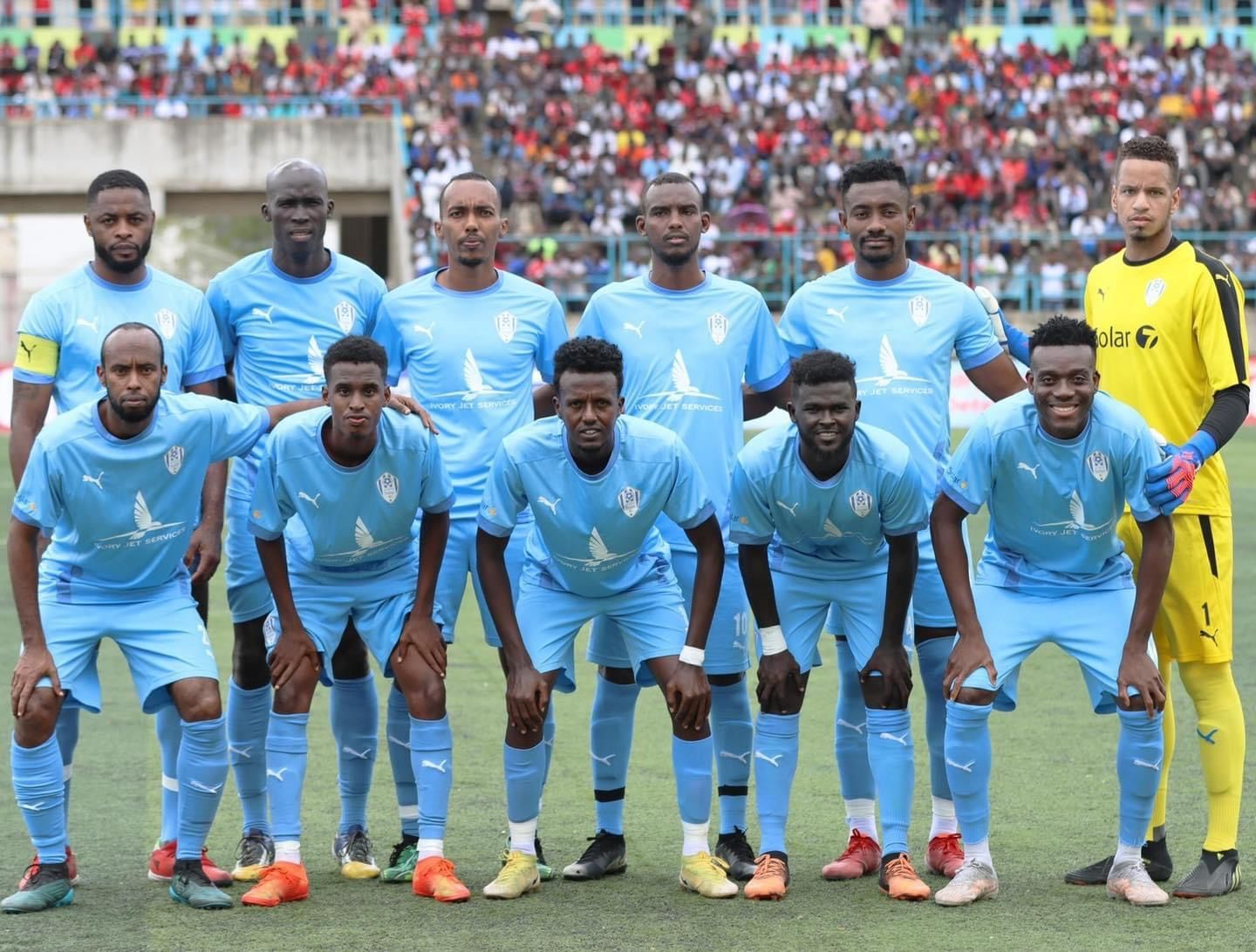 Djibouti Moneybags, AS Arta Solar7, will square off with Al-Merrikh at the Bahir Dar Stadium on Saturday . The home side are regular participants, while the visiting side are yet to make a mark in the competition.

The home side came back from a goal down to secure all three points away from home in the first leg. Despite being a goal down at halftime, the Glowing Red never stop pressing until they secure the victory.

The Glowing Red are regular participants in this competition. They made it to the group stage last season but failed to progress after finishing at the bottom of the table.

Al-Meririkh are a top team in Sudan and a runner-up in the CAF confederation competition in 2017. The home side have the ball in their court, and we expect them to progress to the next stage.

The visitors had a bright start in their first keg at home but were defeated due to their inexperience in the competition. It's not going to be an easy task for them away from home; however, we are wishing them good luck.

The Djiboutian Super team became the champions for the first time when they went all season, losing just a game. The home side picked up forty-five points in eighteen games and scored a whooping fifty-five goals.

Djibouti Moneybags have recruited heavily this season with the signature of Alex Song, Solomon Kalou and others.

They are yet to move past the preliminary phase in this competition; however, they should be able to correct that this season.

The first leg was all about Arta/Solar7 trying to defend, they didn't penetrate Al-Merrikh, and that's why they might not have a chance here; bet on a home win and under 3.5 goals for 2.01.

The home side won't hold back at halftime; bet on halftime win for 1.98.

Bet on the home side to score in both halves for 2.20.