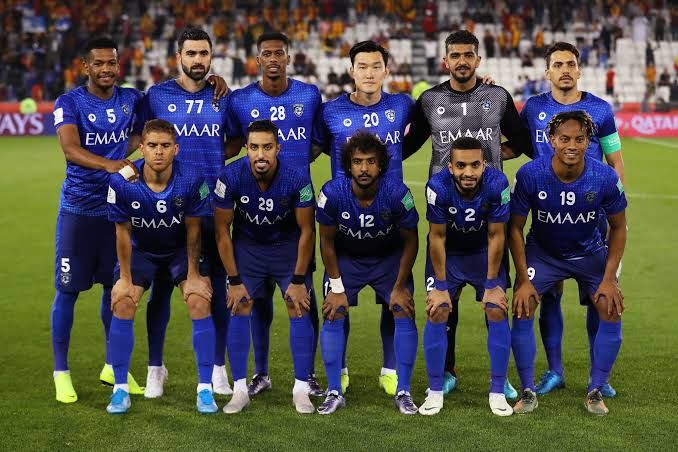 Asian AFC Champions League Round 2 kicks off as Al Rayyan combat against Al Hilal Riyadh at the Prince Faisal bin Fahad Stadium Jedda on Monday night. The defending champion will be playing at home and will strive to make it two wins in two matches.

Thrilling football from Al Rayyan against Istiklol Dushanbe as they took all the points in their first match, despite finishing 8th in their domestic league, they rose to the occasion even when they were a goal down, they managed to make a dramatic (2-3) comeback and stole the show in that encounter.

The win against Istiklol Dushanbe will give them the impression that they can advance and get something out of this match.

Up next is a familiar opponent with great character and experience, they are the current holder of the trophy and the team with the most Asian AFC Champions League Trophies.

The defending champions were nowhere near their standard against Sharjah SC as they spurned lots of goals scoring chances in that encounter.

It was all rosy in the early minutes of the match when Moussa Marega draws a penalty four minutes into the game as Saleh Al Sheri made no mistake to power a wonderful shot into the back of the net, not quite long when Otabek Shukurov levelled for Sharjah SC before a 62nd-minute strike from Micheal.

Al Hilal Riyadh who are also playing at home are the favourites to win this tournament.

Asian AFC Round 1 was all about teams taking their chances and with goals flowing in the first round, we expect the second round to entertain us with more goals.

Both teams have met six times in this tournament, Al Rayyan have won once, and Al Hilal Riyadh with four wins and a draw was recorded.

More recently, in 2018 when both teams were paired in the group stage, Al Rayyan won one and drew one in both legs, the bookies have backed Al Riyadh to win and we are in full support of this for 1.65.

Al Rayyan won't be a walkover as they are going to put up a fight in this encounter, they possess players like Yacine Brahimi, Yohan Boli and Dame Traore who can cause any team chaos, we are going with a home win and BTTS for 3.00.

Both teams have played out BTTS score in the last five out of the last six encounters they have engaged, bet on over 2.5 & BTTS for 2.48.