Al-Sadd vs Shamal Prediction: Sadd hoping for another home win 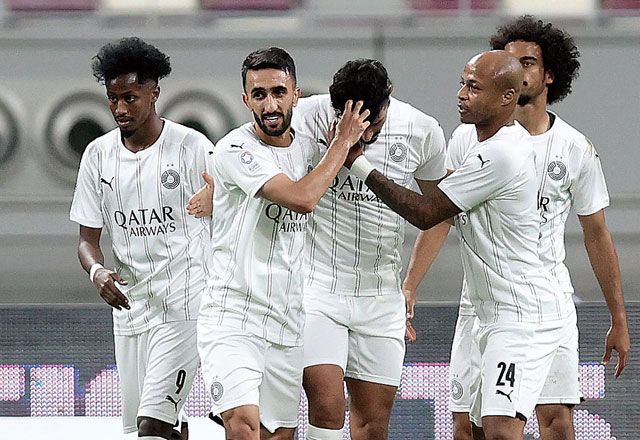 In round 6 of the 2022 Stars League season, Al-Sadd will play against Shamal at the Jassim Bin Hamad Stadium. Al Sadd is coming into this game after beating Al Sailiya 2-1 in a close game. Shamal, on the other hand, lost to Qatar SC last week. We give this match analysis in the following paragraphs.

Al Sadd has not played well this season as they did last season. But in their last three games, the home team has shown signs of returning. In those three games, they won two and lost to Al-Gharafa 2-1 at home. After beating Al Sailiya last week, the home team will try to build on that win by getting another win. Baghdad Bounedjah put the away team ahead in that game, but the VAR ruled that he was offside. He then scored the game-winning goal at the 65-minute mark. But Sadd's goalkeeper Rodrigues did an excellent job of stopping Fetfatzidis's penalty in the last minute to make sure they got all three points. We think Al-Sadd will win this game and relieve some pressure from their opponent.

Al Shamal - not in their best form

The previous encounter between the visitors and Qatar SC ended with the away team falling by a score of 1-0 to Qatar SC. Al-Jassem was the one who scored the lone goal for Qatar SC in that encounter. Shamal is currently in second place in the league at this stage in the season, one point behind Qatar SC. Shamal's record throughout their most recent five matches is two wins and three defeats. When they play against a formidable Al Sadd side at the Jassim Bin Hamad Stadium, the away team will have a lot of work cut out for them if they hope to earn a point from the match.

The odds are stacked in favor of Al-Sadd winning this match. However, because they have been performing unpredictably ever since the beginning of the league, achieving victory will not be an easy task for them. At least two goals are anticipated to be scored by the home team, and the total number of goals scored in the match is anticipated to be greater than 3.5.