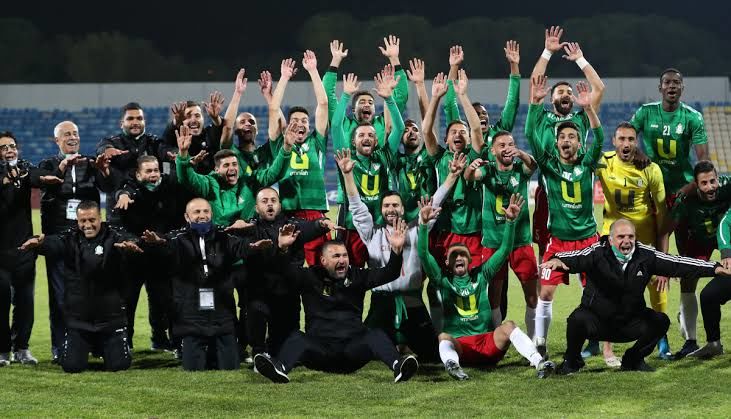 Al Wehdat will lock horns with Nasaf Qarshi at the Prince Mohammad bin Fahd Stadium on Wednesday in what happens to be the final match of the group stage. The return leg promises to be intriguing; any team that wins here could still make it to the semifinals phase.

Al Wehdat needs to beat their opponent (4-0) to progress to the next round which is pretty difficult as this same team has already defeated them (2-0) in the first leg.

They have picked up five points in the last five matches scoring seven and conceding ten in those games.

They bought more time when they held table topper Al Faisaly on matchday 5, the match was looking like a goalless encounter until Ahmed Israiwah gave Al Wehdat the lead in the 91st minute but Martin Boyle levelled it for Al Faisaly in the 93rd minute to ensure points were shared.

They are four points behind Al Faisaly who are 1st on the log and three points to catch up with Nasaf Qarshi in second place.

It's a mixed situation for Nasaf Qarshi who are one point behind the first-place team and three points above Al Wehdat who are third on the log, only a team qualifies here and a win for Nasaf Qarshi would see them reach eleven points which might be enough for them to qualify as the group leader, however, if Al Faisaly loses their match, it could be worse if they lose here.

Both teams have met three times and Nasaf Qarshi have won twice while the other match ended in a draw.

We are expecting both teams to score for 2.08.