Alanyaspor vs Istanbulspor AS Prediction: Easy win for Alanyaspor 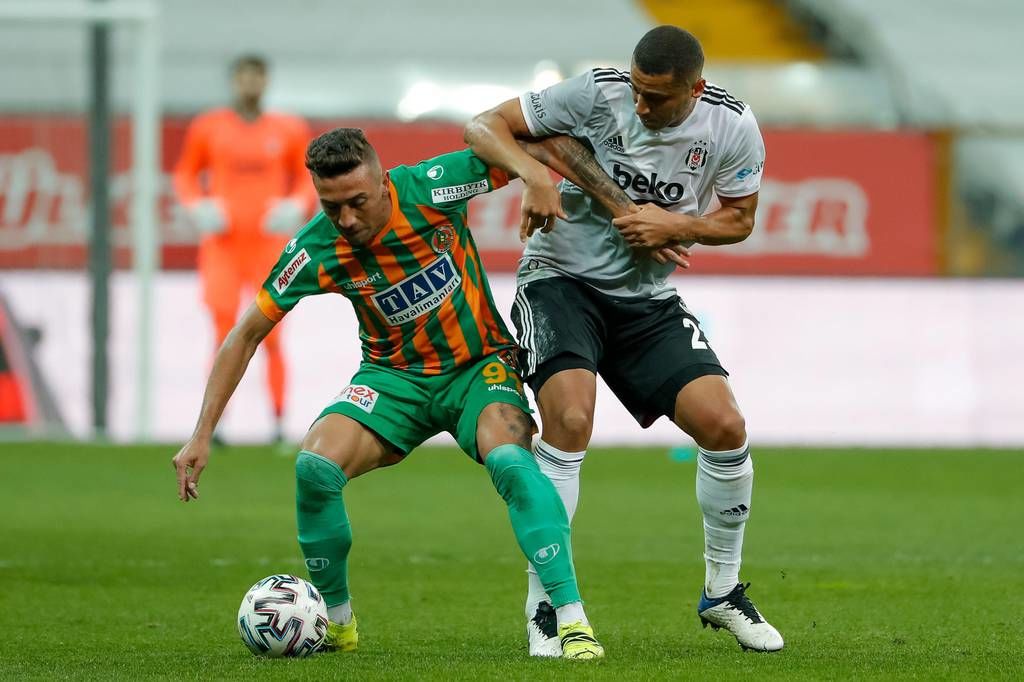 In the 4th round of the Turkish Super Lig, Istanbulspor AS will travel over 800 km to try to score his first goal of the season in the league and to earn his first point. The host has 5 points from 3 rounds, winning against Karagumrug at the start of the season and playing a draw against Sivasspor and Besiktas. Alanyaspor started well this season winning points against really tough opponents. The visitor has 3 defeats without a goal scored and the alarm is turned on in Istanbulspor. They will have to show something else against Alanyaspor or the pressure will increase and things will become harder.

It’s expected to be a tough match but the host has enough quality to overcome and win against Istanbulspor AS. Alanyaspor is on the run of 7 matches without a defeat in the league. The attack started the season as they should score 8 goals in 3 matches, so tomorrow they will for sure add more goals against the poor opponent.

Problems continue for Istanbulspor AS

Istanbulspor AS lost all 3 previous matches this season against Trabzonspor, Kayserispor, and Konyaspor conceding 7 goals without scoring any. They had some good moments in the defensive line in those matches but it wasn’t enough to stop the catastrophe.

Alanyaspor should use the home advantage and push from the start to use the bad momentum that Istanbulspor AS is and to win. Since the morale, form, and passion to fight against the visitor are low Alanyaspor should record a comfortable win with few goals difference.