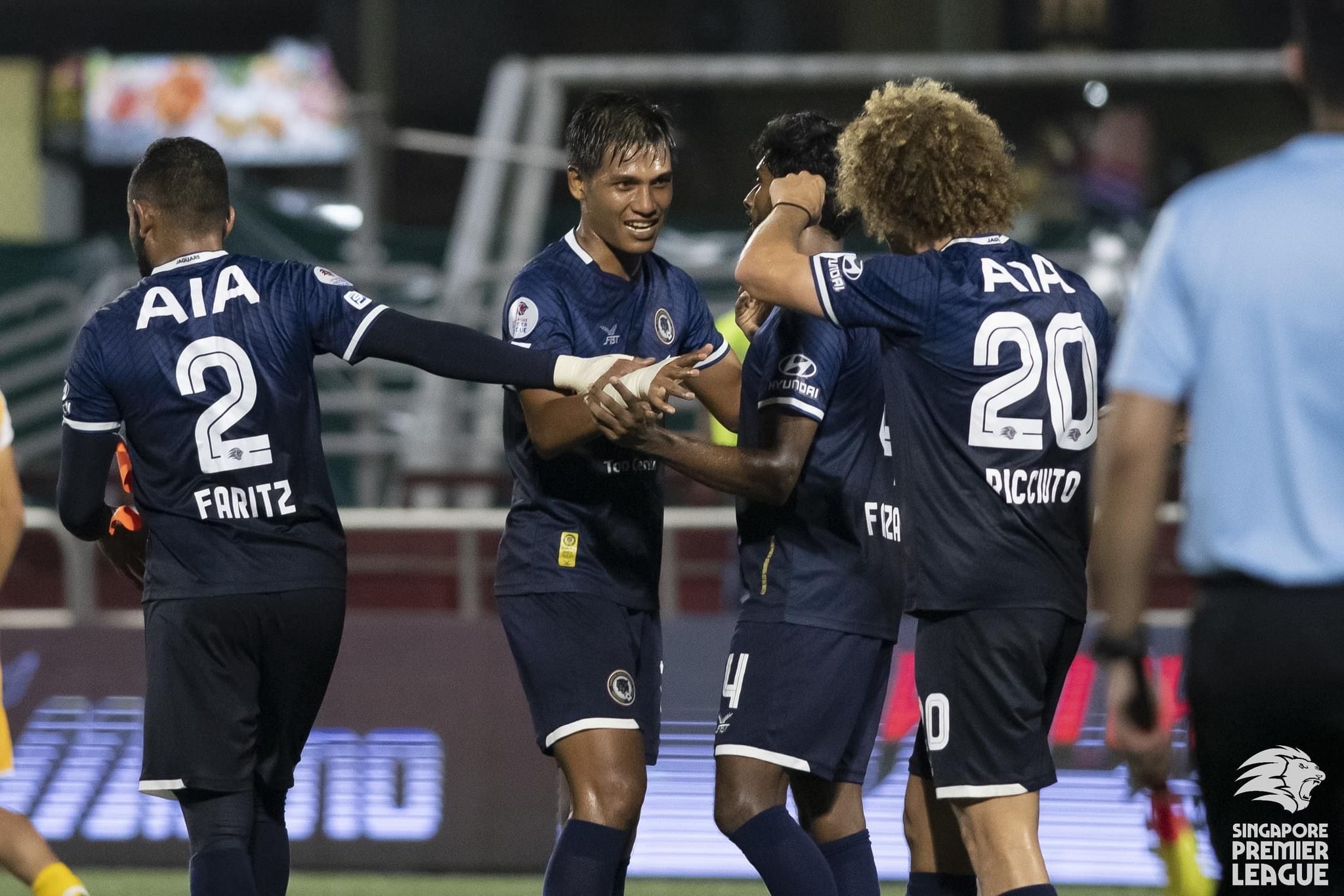 The White Swans will lock horns with Balestier Central at the Toa Payoh Stadium on Saturday. The home team will be out to make up for their loss on matchday 15. Can the visitors get a win here?

The home team have been in tremendous form this season with eight wins, four draws and one loss, they trail the league leader with seven points and have a game at hand. They have scored the second-most goals (41) and conceded the second-fewest goals (18).

They were stunned by Tanjong Pagar on matchday 15 as the visitors came back from a goal down to claim all the points.

They have lost twice at home this season and both matches have been against Tanjong Pagar, however, they have recorded four wins and a draw in the last five home games.

The guests have won just a match in the last eight games, they have recorded six defeats and a draw. Their last victory was against ten men Young Lions on matchday 14. They have been a very poor side as they have conceded the most goals (39) and scored the second-fewest goals (19) this season.

After going ahead with two goals against Tanjong Pagar on matchday 15, the visitors scored twice to level and even had the opportunity to snatch all the points.

Balestier has lost five and won twice in the last seven home games.

Balestier Central haven't won against Albirex Niigata in the last twenty games, they have lost seventeen times and drawn in three encounters.

Balestier have only managed to muster a solitary goal in their last five meetings with Albirex, scored by Šime Žužul in a 4-1 defeat in April 2021.

Balestier can leapfrog Geylang into sixth place with a win provided the Eagles lose against the Sailors.

The home team lost focus against Tanjong Pagar the last time, however, we believe they will bounce back against a poor Balestier Side; bet on the home halftime win for 1.60.

The home team to score more than a goal at halftime for 2.20 won't be a bad option.

Bet on the home team to score both halves for 1.80.