Algeria vs Nigeria Prediction: Expect a halftime share of the spoils 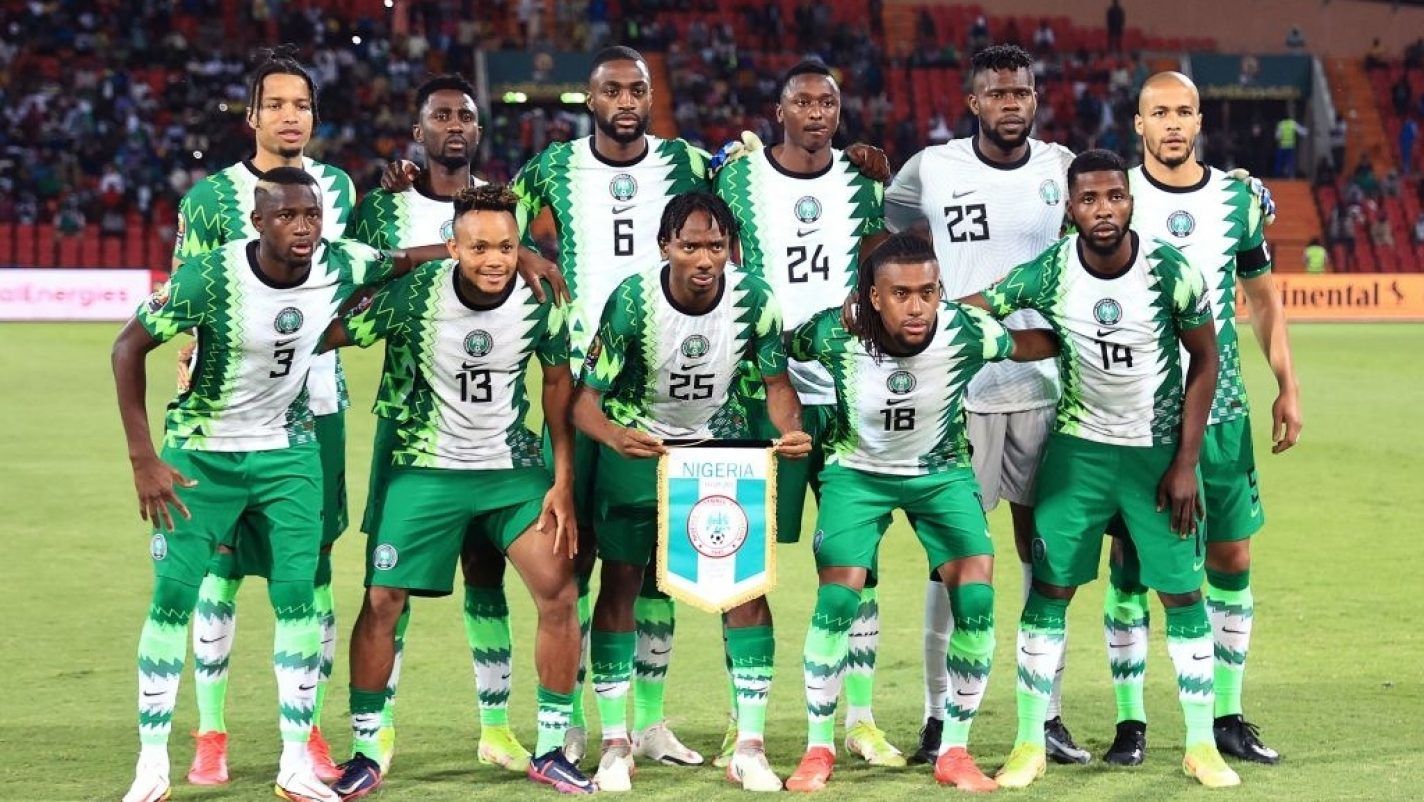 Algeria will square off with the Super Eagles of Nigeria in a thrilling friendly at the Miloud Hadefi Olympic Complex on Tuesday. Algeria will hope to make it six wins in six games, while Nigeria will be hopeful of stopping the home side.

The Desert Foxes had the worst title defence in the AFCON tournament. Coach Djamel Belmadi's side also failed to qualify for the World Cup as Cameron beat them. They went into the tournament as the favourite, not just as the defending champion but also as the FIFA Arab Cup winner; however, they failed to live up to expectations.

Algeria were on 35 unbeaten runs before heading into the tournament but failed to qualify from the group stage as they finished rock bottom in a group that included Sierra Leone and Equatorial Guinea. Just one point from a possible nine, scoring just once in that process.

Algeria have won seven and drawn once since the defeat against Cameron for the World Cup.

The Super Eagles of Nigeria have been underperforming in recent games; however, with the invited players and the help of the new coach, we expect them to put up a fight here.

Nigeria are at the top of the African Cup of Nations Qualification group with two wins in two games. They have scored the most goals (12) in the round and are confident of securing the ticket to next year's AFCON tournament.

Nigeria failed to secure their place in Qatar when Ghana was beaten on the away goal rule in March, heading into this game with two wins in five games.

Nigeria have won twice while Algeria have recorded three wins in the last five meetings. It’s going to be an exciting encounter with both sides settling for a halftime draw here for 2.05.

Algeria are known for their defensive solidarity; however, with the absence of its primary defender Abdelkader Bedrane, Nigeria might take advantage and secure a win here for 3.50.

We expect a halftime draw and a full-time win for the Super Eagles of Nigeria for 4.20.