Amazulu vs Golden Arrows Prediction: Bet on the home team to strike first 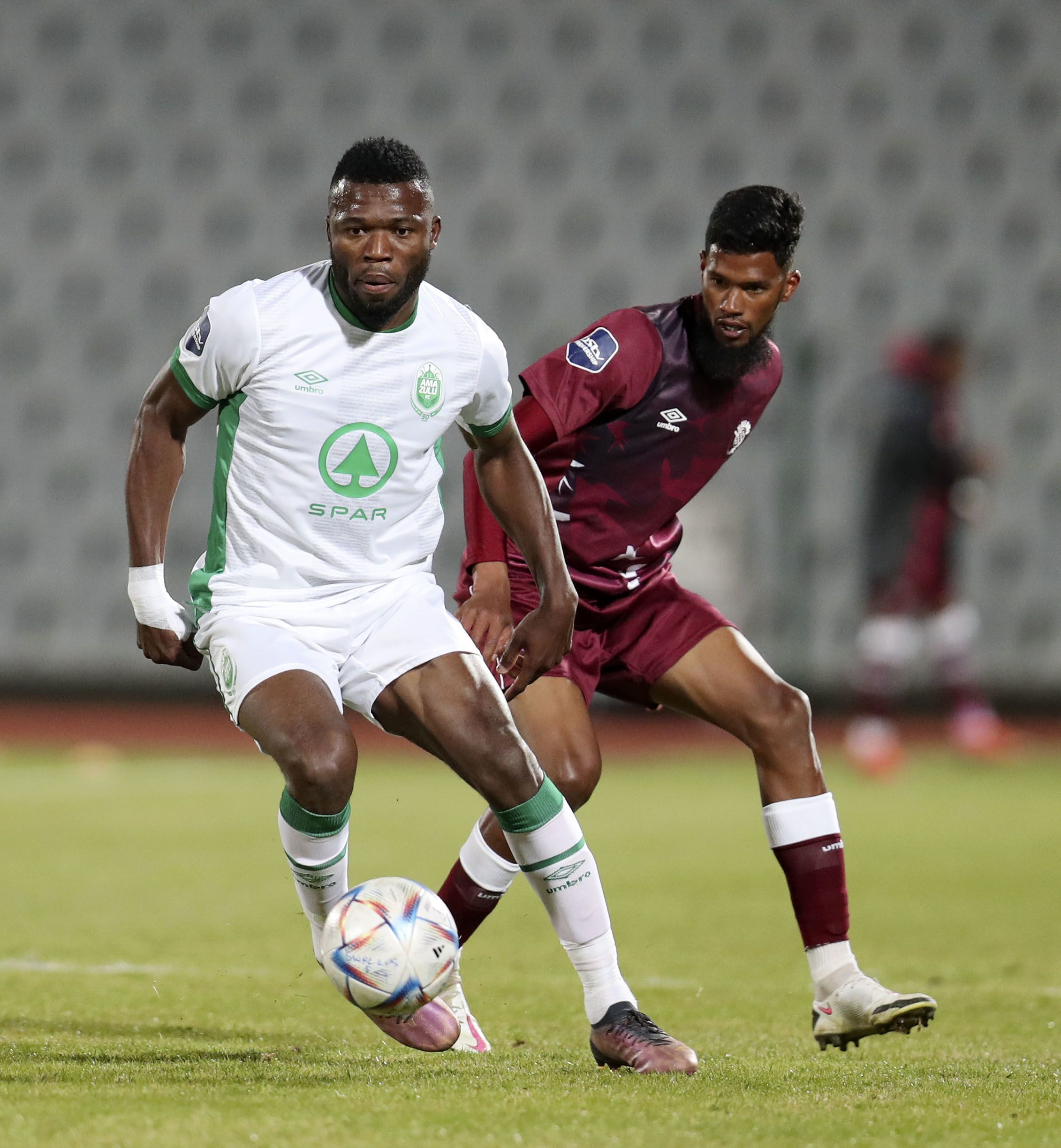 On Wednesday, the Green Mamba will host Golden Arrows at the Princess Magogo Stadium. The guests are yet to win a match this season, while the home side will hope to get their fourth win in five games.

The Green Mamba are the most improved team in league with three wins and a draw. They have scored seven goals this season while conceding four times. They sit comfortably at the top of the log with ten points from a possible twelve.

More recently, they saw off a strong Moroka Swallows side as they secured all the points on matchday 4. Their striking department has been immense and just needed a bit of adjustment at the back to compete with the top guns this season.

Amazulu have won both games played at home this season, finding the back of the net four times while conceding twice.

The visitors have had a terrible start to the season with two losses and two draws in the last four games. They have scored just once this season and have conceded three goals.

After firing seven shots without a goal, they had to settle for a draw against TS Galaxy.

They won four, lost seven and drew four away from home last season.

The past twenty games between both teams have ended in ten wins for Amazulu, while Golden Arrows recorded six wins and four draws.

We expect the home side to strike first here for 1.71.

It will not be a smooth ride for the home side despite their dominance at the top; however, we expect them to secure the win for 2.01.

The home team scored the most joint goals this season, and we expect them to continue their fine goal-scoring record with over 1.5 goals for 1.60.