Anderlecht vs Gent Prediction: Expect a Total Over 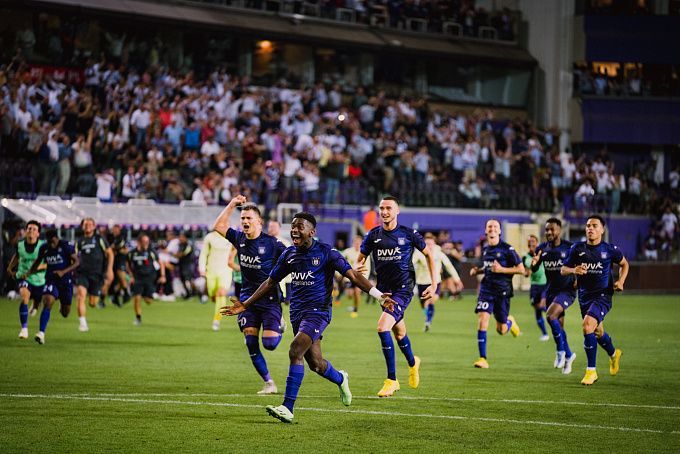 Anderlecht will face Gent on home soil in the fifth round of the Belgian championship. Can the home side break their unbeaten streak in head-to-head encounters?

After qualifying for the Conference League group stage, Anderlecht traveled to visit Union Saint-Gilloise. The encounter was expected to be difficult for the club, with all three goals scored before half-time. On Matchday 6 of the Belgian championship, Anderlecht suffered a 1:2 defeat. With nine points, they sit in sixth place in the standings.

Gent's last opponents in the Belgian league were Antwerp. The Buffaloes also disappointed their fans. The game ended with the same scenario as the meeting between Anderlecht and Gilloise, with the result of 1:2 (and all the goals were scored in the first half). At the end of five appearances, Gent has eight points and is ninth in the standings.

Both clubs have had a poor showing in recent Belgian league games and suffered a 1:2 defeat. Anderlecht will be mainly motivated for the upcoming match, as Gent has become one of the most uncomfortable opponents for the team in recent seasons. The home side is looking to break their unbeaten streak of 11 games. The Buffaloes will have chances in attack, while Anderlecht still lacks stability in defense. We expect a fairly productive match and do not rule out that the clubs will share the points.