Andorra vs England: Easy win for the English

Group Stage. Round 7. Group I 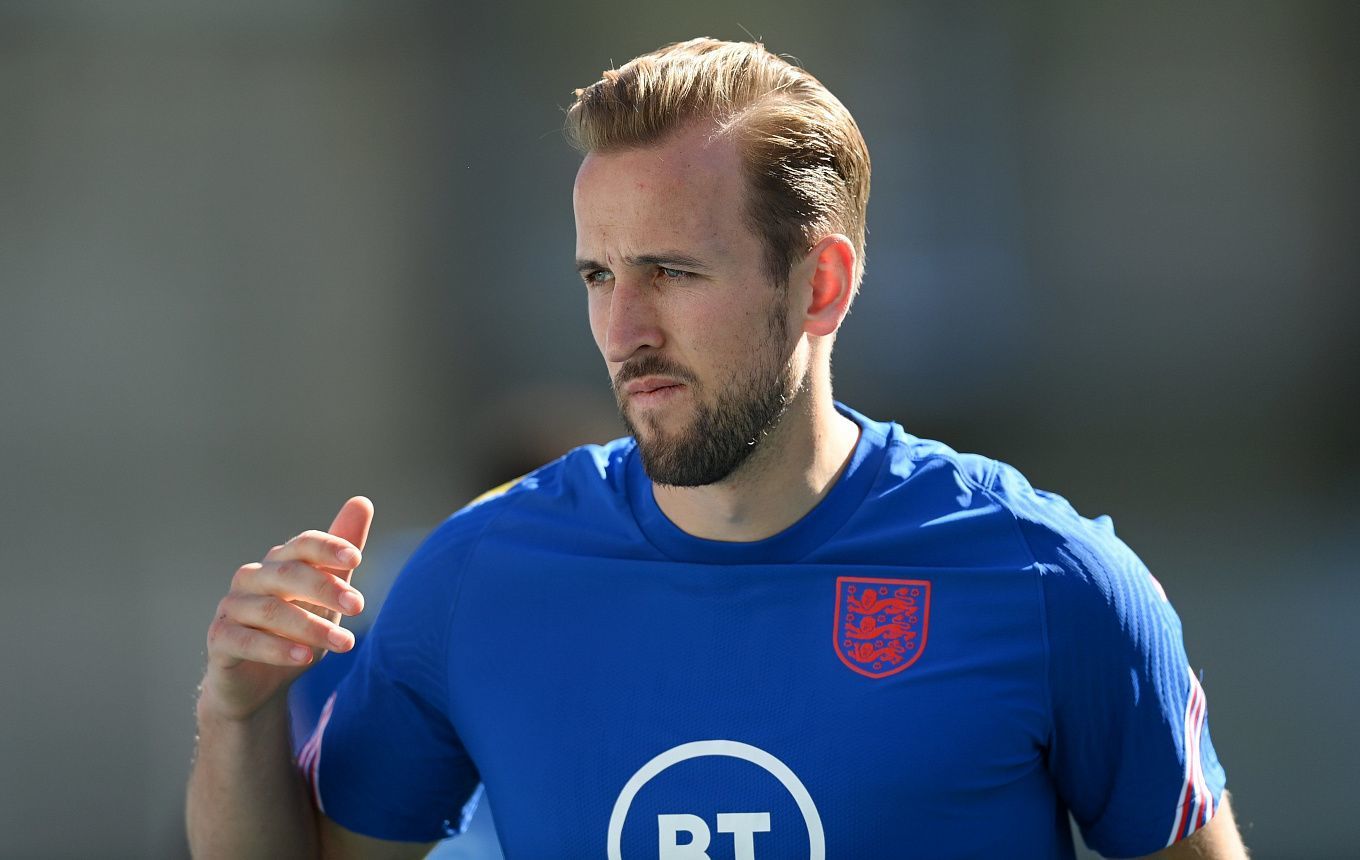 Andorra will host England in round 7 of the 2022 World Cup qualification. Will the hosts be able to hit the goal of the Three Lions for the first time in history?

In September, Andorra managed to get their first victory in the current qualification. The national team scored two unanswered goals against San Marino. Then followed two away defeats. First, the Andorran side was thrashed in England with a score of 0-4, then there was a 1-2 loss to Hungary. Six games played, Andorra has three points. The team is second to last in the Group I standings.

The England national team also played three matches of the 2022 World Cup qualification in September. The team led by Gareth Southgate scored two confident victories, over Hungary and Andorra, both with a score of 4-0. It was in round 6 when the English failed to extend their winning streak, exchanging goals with Poland in an away game (1-1). After six games played, the Three Lions have 16 points, confidently leading the Group I standings.

The national teams of Andorra and England played their last face-off in September 2021. The team led by Gareth Southgate did not leave a chance for the opponent, scoring 4 unanswered goals. The two teams have played a total of 5 matches, the British winning all of them by a combined score of 20-0.

The clear favorite of the upcoming match is England. On average, the English score 4 goals per game against Andorra. This encounter isn’t going to become an exception, and the English will please again with good productivity in the attack. The England team will return to the winning way in the World Cup qualification. As the main bet, you can consider the line with a quick goal. You can also bet on the English team's handicap and individual total.